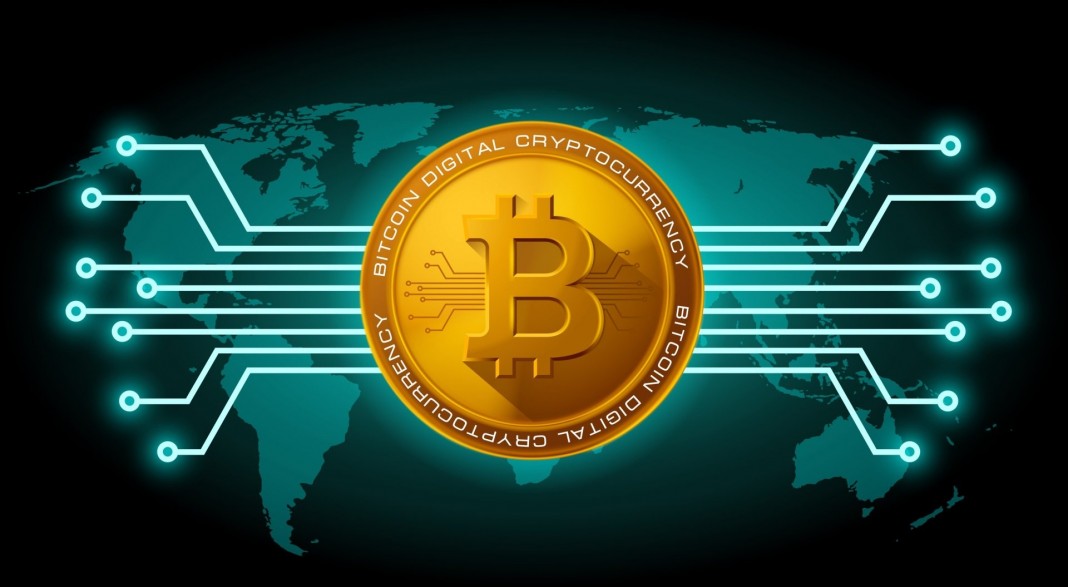 Other major cryptocurrencies fell double-digits over the last 24 hours, according to CoinMarketCap. Ethereum traded 11 percent lower near $680, ripple fell nearly 17 percent to around 66.7 cents and eos dropped almost 19 percent to $14.85.

Bitcoin performance over the last 3 months

“UpBit is currently under investigation by prosecution, and we are [cooperating] diligently,” the company said on its website, according to Google translate. “Upbit services, such as all transactions and withdrawals are operating normally. Your assets are kept securely in your account.”

The exchange is the fourth largest cryptocurrency exchange by trading volume, according to CoinMarketCap’s rankings of markets with fees. The eos-won pair accounted for the largest share of volume, the website showed.

Bitcoin has struggled this year amid regulatory uncertainty. The cryptocurrency has lost more than half its value since topping $19,000 in December. However, many digital currency enthusiasts expect bitcoin to recover as major cryptocurrency conferences come to New York in the next week. Bitcoin’s gains accelerated above $2,000 during last May’s conferences.