BiP’s Demi Burnett: I Was ‘Hurt’ by Critics After Coming Out 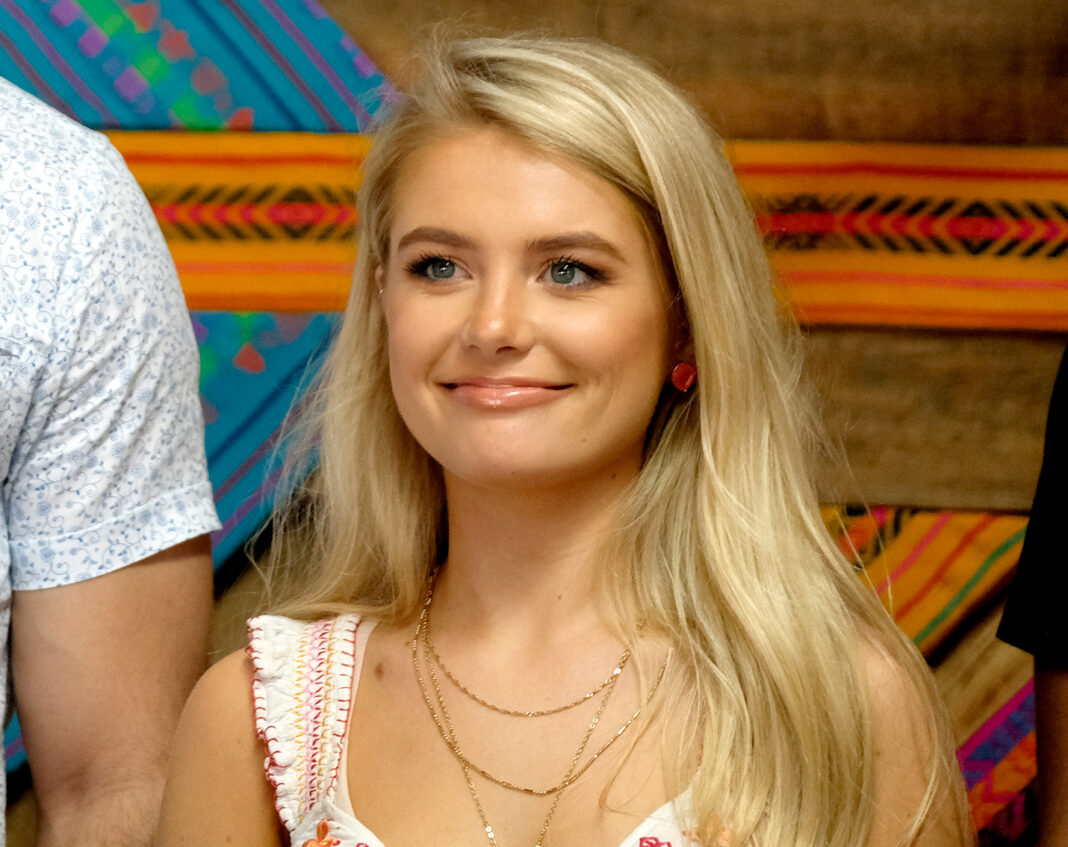 Demi Burnett is finally living her truth — but it didn’t come without hurtful comments. The Bachelor in Paradise star admitted during an interview on Thursday, August 22, that coming out as queer and going public with her relationship with girlfriend Kristian Haggerty didn’t all come easy.

“It means a lot to me,” the Texas native, 24, told Good Morning America’s Abbie Boudreau of having the show as a platform to share her story. “I was just being myself and living my life and loving who I loved. I just wanted to be honest with who I was and follow wherever my heart led me.”

.@demi_burnett sits down for her first TV interview since coming out on @BachParadise, opening up to @AbbieBoudreau about being in the #BachelorNation’s first same-sex relationship, finding love and more. https://t.co/vASEmRiVqg pic.twitter.com/HP6YY7vVHW

However, not everyone respected Demi’s decision to be so open about her sexuality. “This was a super a tough time for me … being criticized does hurt,” she explained. “But I know that there’s nothing that I can do to change how people are perceiving it or how they feel about it.”

Demi was heating things up with BiP costar Derek Peth when she was surprised by Kristian’s arrival in Mexico on the Tuesday, August 20, episode of the show. Demi went with her heart and ultimately chose to pursue her relationship with Kristian and end things with the commercial banker.

“We were just enjoying each other’s time and I didn’t realize how serious she felt about it until she came on the show and expressed that to me,” Demi said of Kristian. “I also realized how serious it was for me and how much I really cared about her too.”

Demi also shared how her parents took the news. “My parents love me very much,” she said. “The way that they handled it was so beautiful. Like, them just saying, ‘You’re always gonna be our Dems, and we’re gonna love you and support you no matter what.’ It was really special.”

And Bachelor Nation fans also showed their support for Demi. “There are so many messages in my DMs on Twitter, on Instagram, everywhere, of people who are thanking me because they have been struggling with the same thing that I went through,” she said. “Knowing that I helped somebody just by being who I was — that’s amazing for me. And it feels really good.”