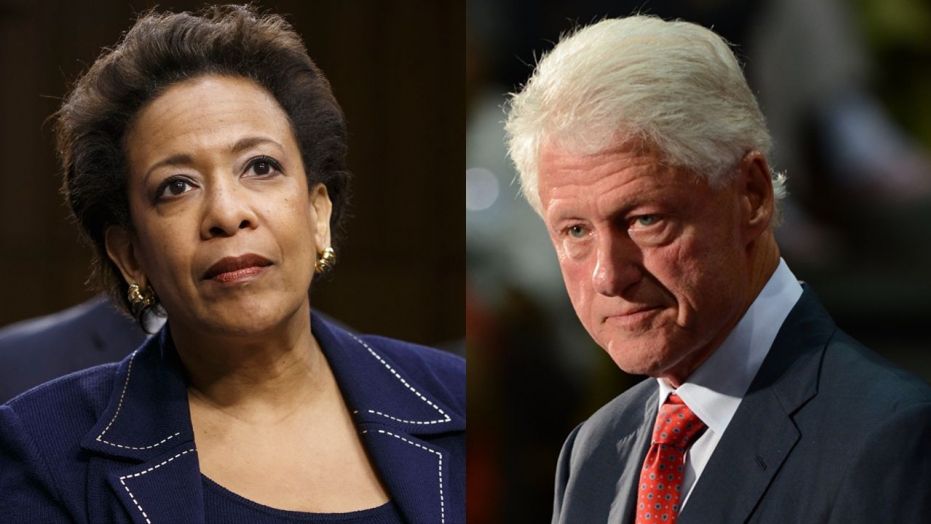 Former President Bill Clinton was “offended” by the widespread criticism of his June 2016 tarmac meeting with then-Attorney General Loretta Lynch days before the FBI decided it would not recommend criminal charges against his wife, he told the Justice Department’s inspector general.

The long-awaited report was released Thursday afternoon, spanning nearly 600 pages and scrutinizing the actions of numerous figures who played a key role in the Justice Department and FBI’s investigation. It is the product of an 18-month review, incorporating dozens of witness interviews and hundreds of thousands of documents. In the report, Horowitz criticized Lynch’s infamous meeting with Clinton on the Arizona tarmac, calling it “an error in judgment” as the Justice Department was investigating then-Democratic presidential candidate Hillary Clinton for her email practices while serving as secretary of state.

“Although we found no evidence that Lynch and former President Clinton discussed the [Clinton email] investigation or engaged in other inappropriate discussion during their tarmac meeting, we also found that Lynch’s failure to recognize the appearance problem created by former President Clinton’s visit and to take action to cut the visit short was an error in judgment,” the report states. Lynch has claimed she and Clinton spoke of only “innocuous things” during their tarmac meeting, calling it a “chance encounter.”

But it fueled Republican complaints that Lynch had met with the husband of an investigation subject improperly, just days before the probe into her personal email server was completed with no charges filed.

Ex-FBI director James Comey has publicly taken issue with the meeting, saying it was a “deciding factor” in his decision to act alone to update the public on the status of the Clinton probe.