Bihar to increase green cover to 15 per cent by 2017: Nitish Kumar 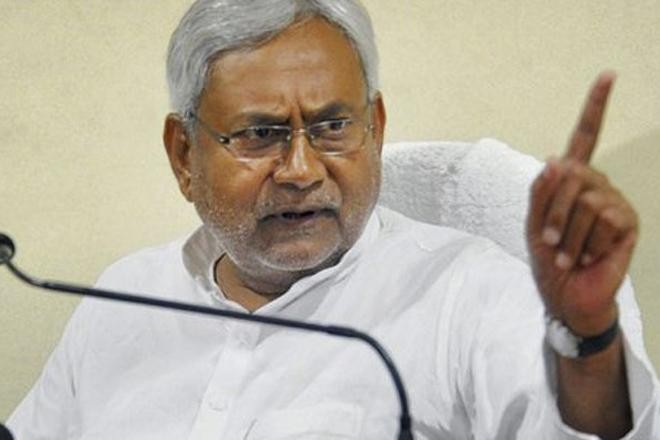 Deputy Chief Minister Sushil Kumar Modi, who also holds portfolio of Forest and Environment, was with the CM at the event of tying Rakhi to a tree at Veer Kuer Singh Park in the state capital. The CM said as part of “Hariyali (greenary) mission” launched in 2011 in Bihar, a target was set to increase green cover of the state to 17 per cent by planting 24 crore saplings.

He said tree plantation work was carried out under MGNREGA scheme at a large-scale and trees were planted by side of roads and embankments. Farmers have been encouraged to plant trees around their fields which would also increase their income, the CM said.