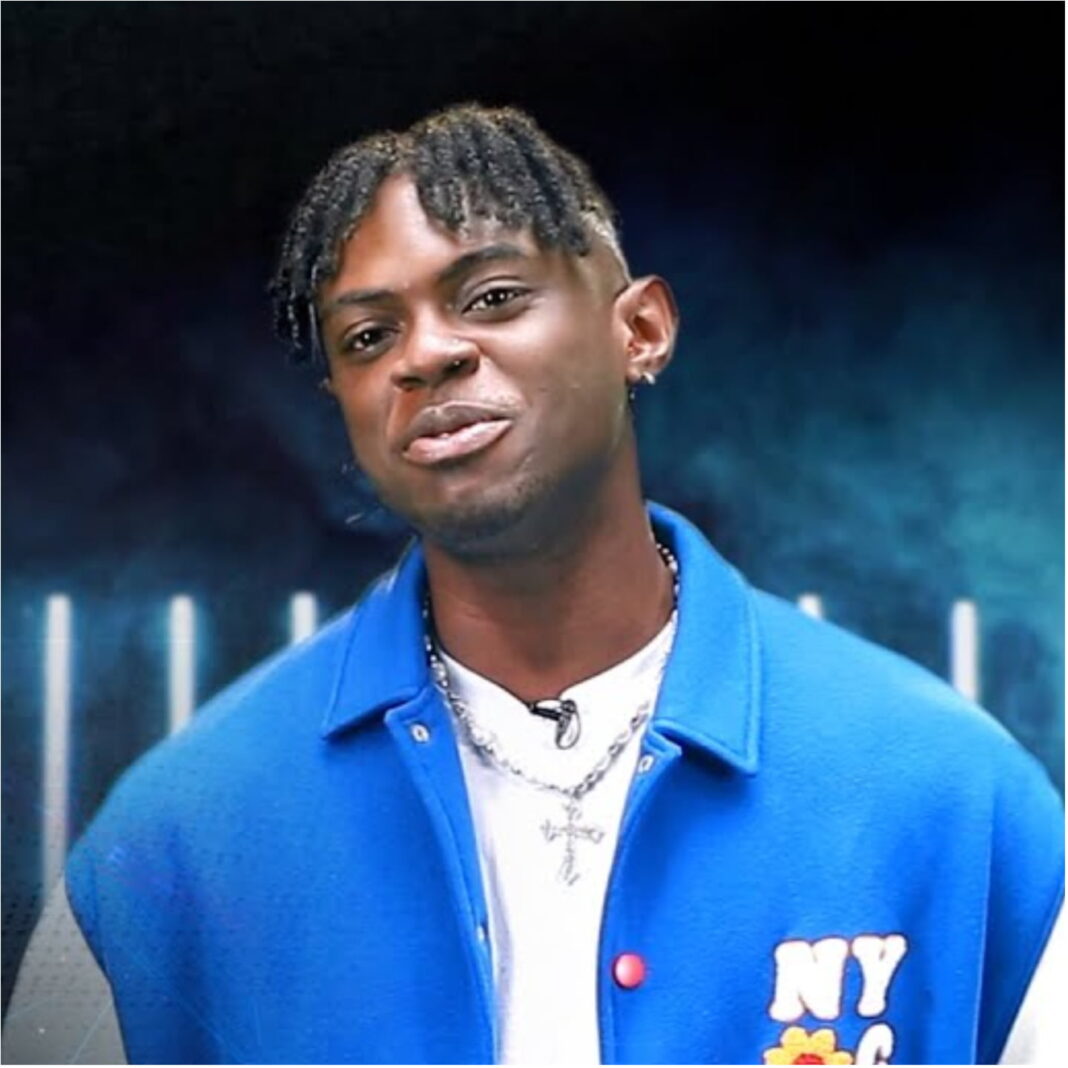 Big Brother Naija housemate, Bryan has identified housemates he would have nominated for eviction if given the opportunity.

Recall that Hermes who won the Head of House for the week nominated five Level 1 housemates for this week’s eviction.

Speaking to Biggie on Tuesday, Bryan said he would have been nominated based on energy.

According to him, he would have nominated Cyph, Phyna, and Khalid because they are strong contenders during the HOH task.

” If I was HOH, I would’ve picked based on energy. Cyph and Khalid are contenders for HOH tasks, I will pick them. Chyna would’ve been on my list too.

”I was very surprised I wasn’t nominated. When Hermes won, I started weighing options, I knew he’d pick Cyph, Khalid & Phyna then random options. If I’m HOH, I’ll pick people that are my biggest contender. Christy & Amaka, I don’t know how he landed with that option.

He further stated that he is focused on his opponent because his fellow housemates are not a threat to his victory.

Also read: Serving Met Police Officer Accused Of ‘Raping Woman On Brighton Beach’ After Meeting Her On Stag Do

”Personally, I’m not thinking of threats in this house, I’m just going to focus on myself and face my opponents that we’re playing against. I want to be in sync with my housemates. If we win HOH, let them drink Garri for 2wks, it’ll make us feel good.”