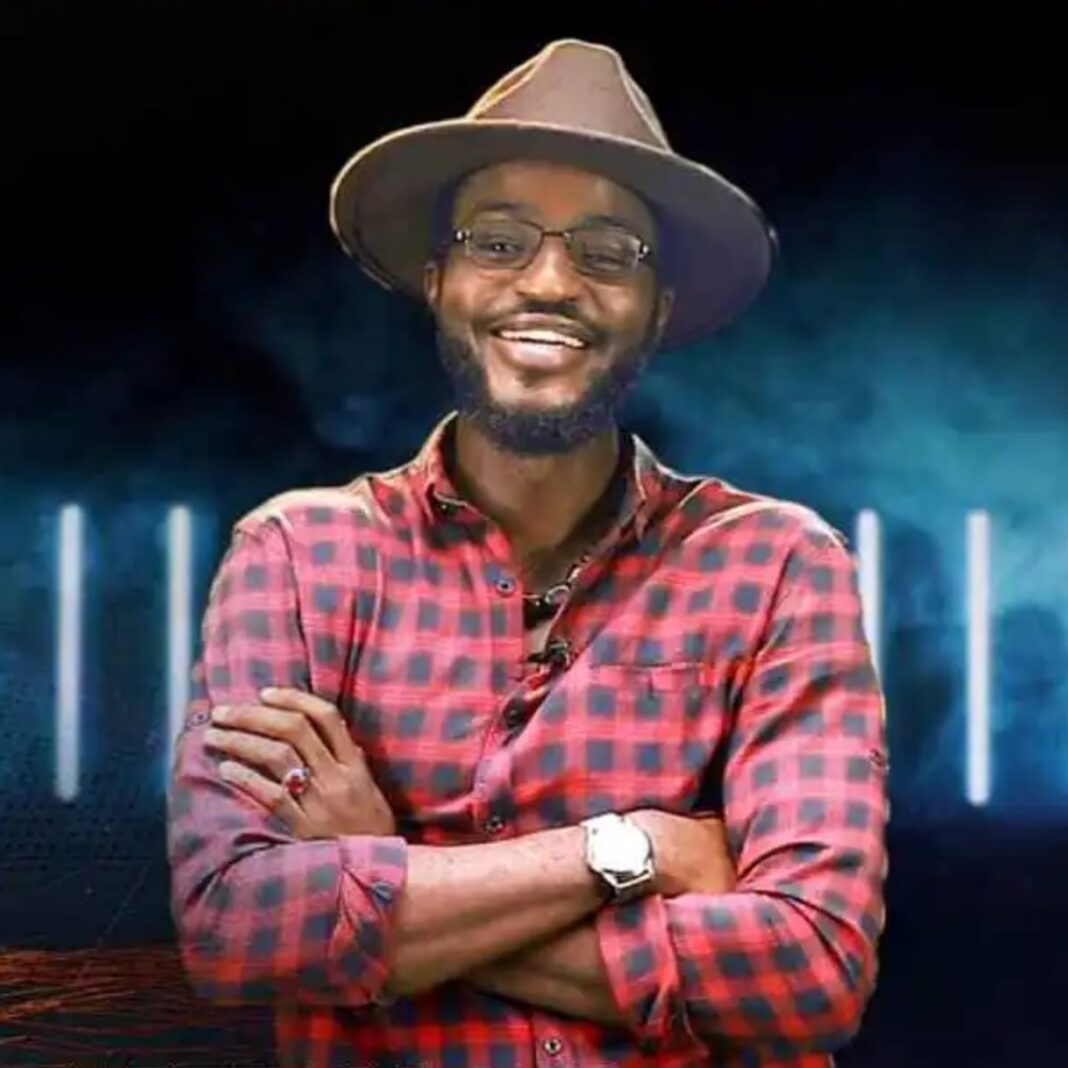 Khalid, a Big Brother Naija’s housemate, has said that Hermes nominated him for eviction because he sees him as a threat.

Khalid made this known during his diary session.

Recall that Hermes, who won the Head of House for the week, nominated five Level 1 housemates for this week’s eviction.

Khalid said he does not blame Hermes for nominating him because he is logical.

”Hermes nominated me because I am a threat. We got into each other’s minds during the lockdown period. We got to know things about each other, we may have different beliefs, but we have the same ideology.

”He saw me as a reflection of himself and I did the same with him. We actively learned of our individual differences.

Also read: God Will Send Thunder With Gonorrhea To Anyone That Doesn’t Vote In The 2023 Elections – Actor Charles Awurum Prays

”He is being logical for seeing me as a threat and I don’t blame him. I respect him more because he knows what is up,” he said.