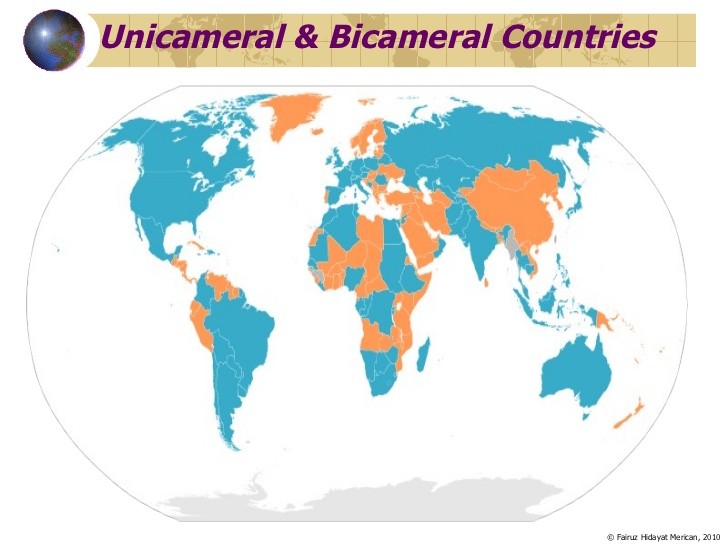 Olofin spoke in an interview with the Newsmen on Wednesday in Lagos.

He said the party aligned with the view expressed by Gov. Tanko Al-Makura of Nasarawa State on Monday that Nigeria would save costs with a unicameral legislature.

Al-Makura had made the suggestion while hosting some Alumni members of Ahmadu Bello University at Government House, Lafia.

The NNPP Chairman said the Senate and the House of Representatives were merely duplicating functions and the country would be better with just one chamber.

Olofin, however, said that only the people could decide which of the systems they preferred, and asked that the issue be subjected to public debate.

“The current system of two chambers of National Assembly, for us, is not cost effective as it is a drain of resources.

“The two chambers are duplicating functions, and we don’t think we need that in the country.

“However, we suggest Nigerians should decide on the issue. The should decide whether to keep the current system or do away with one,’’ he said.

The State Secretary of the Labour Party, Mr Bolaji Oshinowo, who also spoke on the matter, described the two-chamber National Assembly as “a burden on the country’s resources.’’

Oshinowo said the contributions of the two houses to national assembly are not commensurate with the huge annual budgetary spending on them.

He suggested either the scrapping of one of the arms or adoption of part-time legislators, in which representatives held sessions when they had serious deliberations