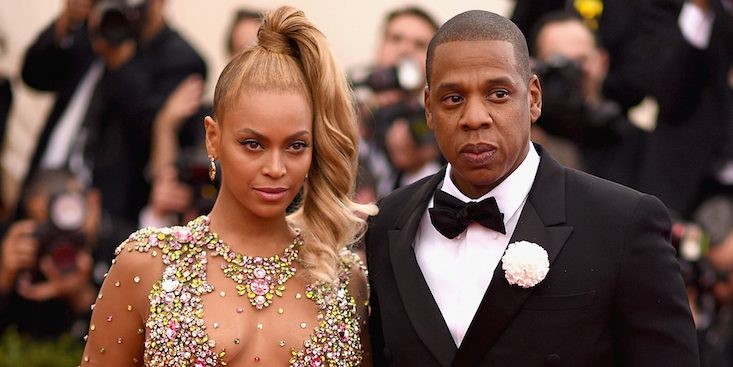 The Carter household is officially a party of five!

Beyoncé has given birth to twins with Jay Z in L.A., multiple sources have confirmed to E! News.

On Thursday, Jay Z and Blue Ivy were together spotted at a Los Angeles area hospital. While the twins’ genders have yet to be revealed, on Friday, an unidentified woman carrying a bouquet of pink, purple and blue flowers with two giant baby foot-shaped pink and blue balloons that read, “Baby Girl” and “Baby Boy, was photographed dropping off the gift at the same Los Angeles hospital that Bey’s husband and 5-year-old daughter were seen at the day prior. Upon inspection, the card attached to the flowers had a visible “B+J” written on the floral envelope. 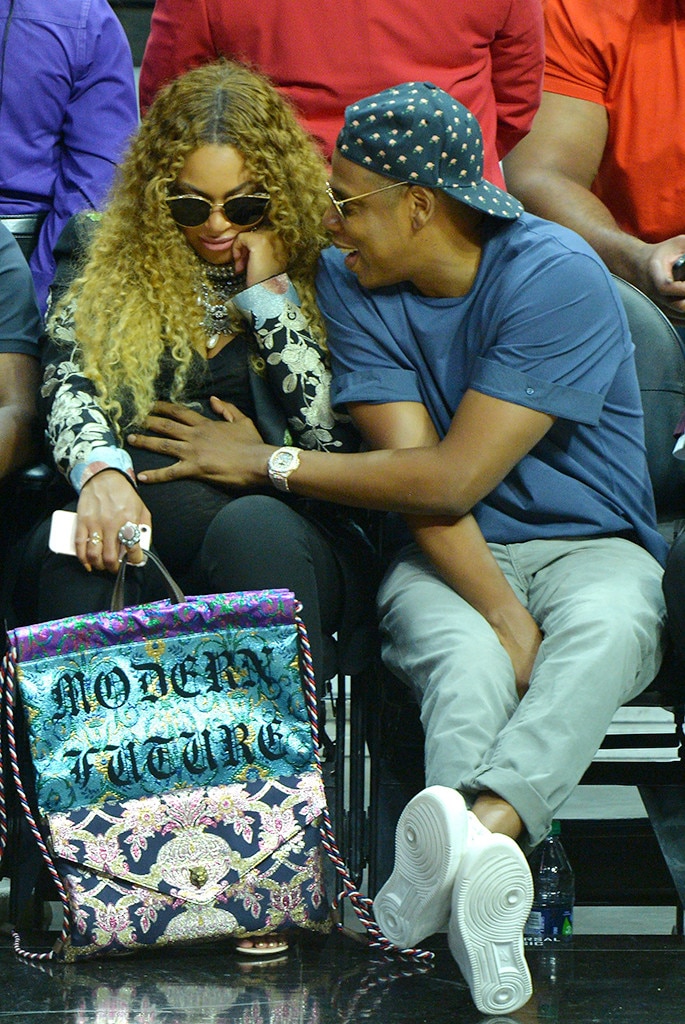 The Grammy winner famously revealed that she was pregnant with two back in early February with an Instagram post that nearly broke the internet (no, really).

Queen Bey posted a photo of herself dressed in lingerie and surrounded by flowers and penned the following statement on behalf of her family:

“We would like to share our love and happiness. We have been blessed two times over. We are incredibly grateful that our family will be growing by two and we thank you for your well wishes. – The Carters.”

“Wow I don’t have the keep the secret anymore. I am sooo happy God is so good twin blessings.”

Yoncé has made no secret of the fact that she and Jay have not only relished in raising Blue Ivy Carter, but have wanted to grow their family for years now.

In a recent interview with Elle, the songstress opened up about motherhood and how much it’s impacted her life.

“I just want my child to be happy and healthy and have the opportunity to realize her dreams,” she shared.

But Bey noted that she’s well aware that giving her daughter everything she needs to succeed in life may only be to her detriment.

“Everyone experiences pain, but sometimes you need to be uncomfortable to transform. Pain is not pretty, but I wasn’t able to hold my daughter in my arms until I experienced the pain of childbirth.”

Beyoncé gave birth to Blue Ivy on Jan. 7, 2012 in New York City. The 5-year-old is already getting ready to be a big sister to her two siblings—as is evident in the series of photos her famous mama shared of her kissing Bey’s belly.

And now that the family have met the newest additions, it’s time to congratulate them on their little bundles of joy!

Us Weekly was the first to report this story.