Beyonce and Jay-Z honoured with the key to Columbia, South Carolina (Photos) 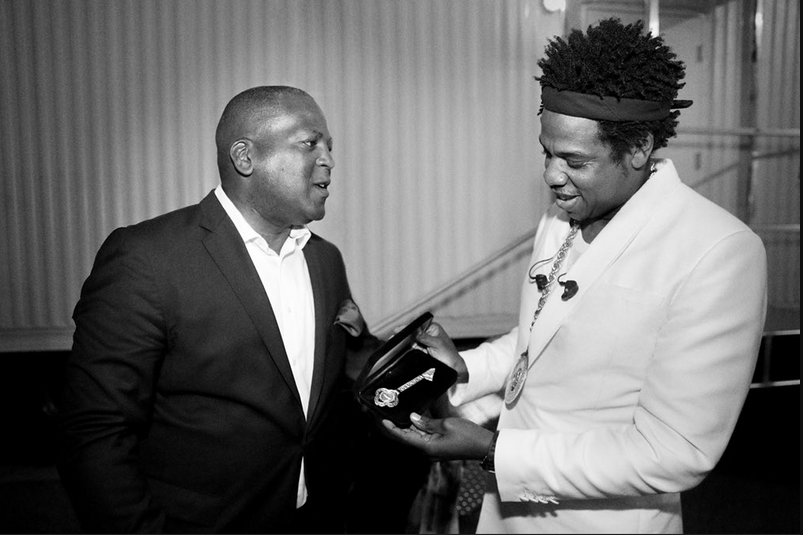 Power couple, Beyonce and Jay-Z have been presented with the key to Columbia, South Carolina for their humanitarian and cultural contributions.

They were presented with the key by Columbia Mayor Steve Benjamin after their performance in South Carolina’s capital which took place at Williams-Brice Stadium on Tuesday.

In the photo posted on his Twitter account after the concert, Benjamin can be seen presenting Jay-Z with a key in a box. The mayor said he also proclaimed the day “Beyonce Knowles Carter and Shawn Carter Day” across Columbia.

“Late night but what an incredible show at #OTRII in @ColumbiaSC !” he wrote in the post. “It was wonderful to have a chance to recognize the humanitarian & cultural contributions of Mr. & Mrs. Carter. August 21st was officially ‘Beyonce Knowles Carter & Shawn Carter Day” in @ColumbiaSC @Beyonce @S_C_” 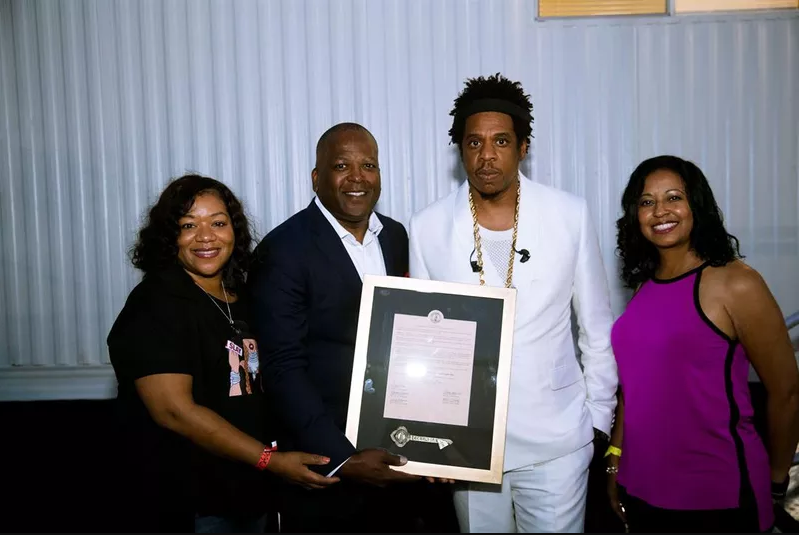