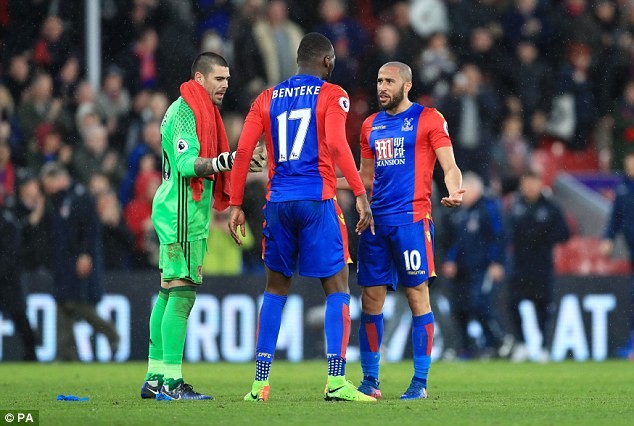 Christian Benteke says the departure of Sam Allardyce makes no difference to his Crystal Palace future.

Allardyce shocked the club when he walked away for family and health reasons last month and Selhurst Park chiefs are still searching for his successor.

Reports towards the end of the season claimed the striker, who arrived from Liverpool last summer for a club-record fee of £27m, was considering leaving at the close of the latest campaign.

But Benteke, speaking while on international duty with Belgium, says he remains happy at the club, despite Allardyce’s unexpected exit. 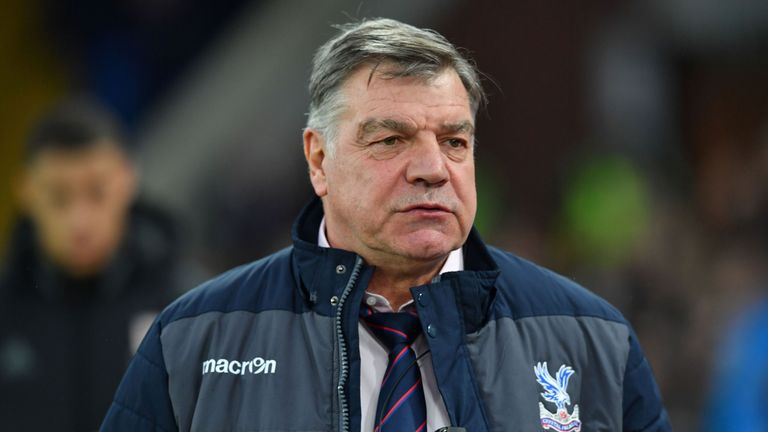 Sam Allardyce kept Crystal Palace up but has since departed

“It was a surprise for me,” Benteke told Sky Sports News HQ. “I was on holiday when I heard. He’s a big man, he knows what he’s doing.

“I’m still happy because I am playing the way I want to play and the last few weeks the team did well.”

Palace’s survival in the Premier League was helped by January loan signing Mamadou Sakho but though the Eagles want to keep hold of the defender, chairman Steve Parish believes Liverpool’s reported £30m valuation is too high. 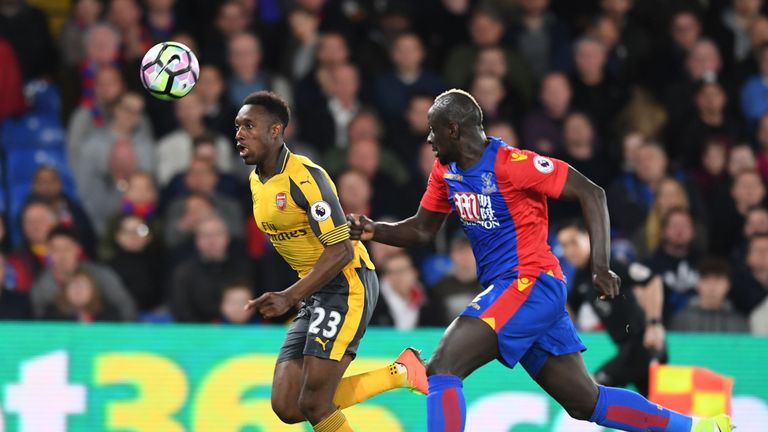 Benteke admits he has tried to persuade good friend Sakho to stay.

“Yes, I tried. I tried to convince him to stay,” he added. “But at the end of the day, it’s up to him. He knows what he needs and what he wants to do.

“Obviously it won’t be easy because of the demand, but we’ll see. Hopefully, he’s going to stay.” 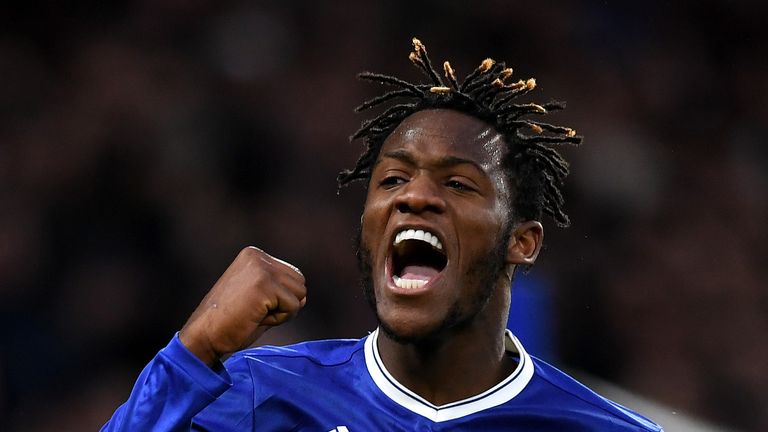 Benteke is competing with Romelu Lukaku and Divock Origi for the lone striker role with his country but a new challenger has emerged in Chelsea’s Michy Batsuayi, who ended the season with four goals in three Premier League games – including a title-winning strike at West Brom.

“He had a tough time but when he had the chance to prove himself he did it,” Benteke said.

“I’m happy for him because it’s not easy when you arrive at a club like Chelsea and you are not playing, but he’s been really professional and patient and it’s paying off.”