Ben Stiller and Christine Taylor: A Timeline of Their Relationship 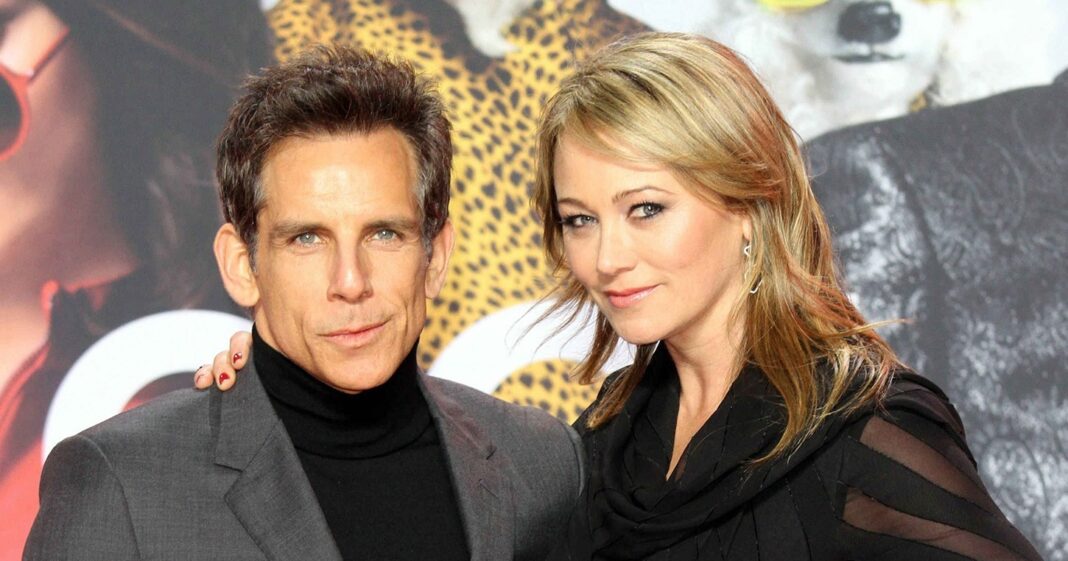 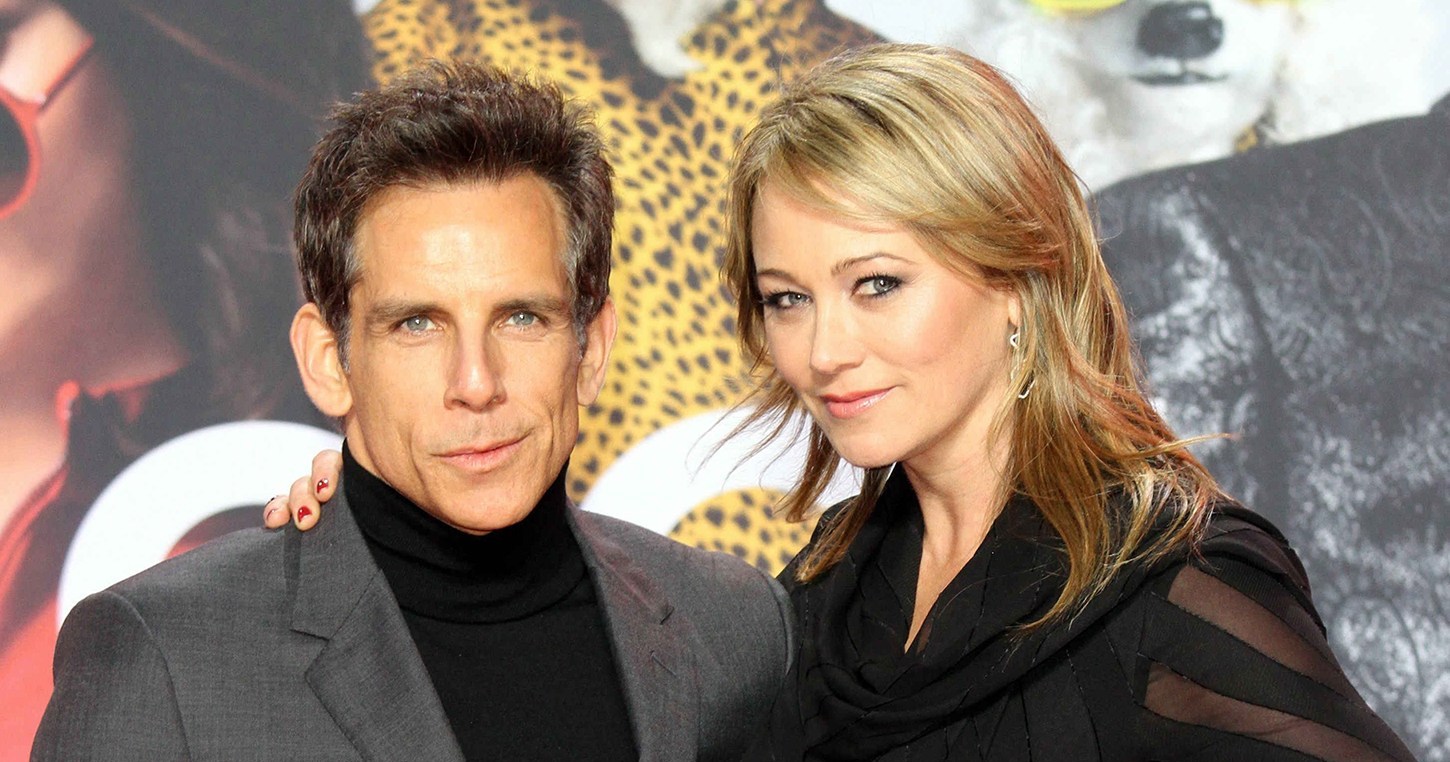 Someone attending the 2019 Primetime Emmy Awards might never have known Ben Stiller and Christine Taylor had announced their split two years prior. They two actors sidled close to one another and smiled for photos on the purple carpet of the event, and inside the auditorium, Taylor “was smiling and leaning forward and in toward” Stiller, with the duo looking “happy” and never leaving “each others’ sides,” an eyewitness told Us Weekly.

Stiller and Taylor, who married in 2000 and have costarred in many projects together, were also spotted chatting with Paul Dano, Zoe Kazan, Billy Porter and Eugene Levy at the awards show and its afterparties. (Stiller was nominated for two Emmys at the star-studded event — Outstanding Directing for a Limited Series, Movie or Dramatic Special and Outstanding Limited Series — for his work on the Showtime series Escape at Dannemora.)

Indeed, the still-married couple have been spotted out on multiple occasions — with and without their two kids, Ella and Quinn — since revealing their breakup in May 2017. “With tremendous love and respect for each other, and the 18 years we spent together as a couple, we have made the decision to separate,” the Zoolander costars told Us in a joint statement at the time. “Our priority will continue to be raising our children as devoted parents and the closest of friends. We kindly ask that the media respect our privacy at this time.”

Stiller and Taylor met while filming a 1999 TV pilot called Heat Vision and Jack, which never made it to air. And for the Night at the Museum star, it was pretty much love at first sight. “When I met her, I pretty much thought, ‘That’s the person,’” Stiller told Entertainment Tonight in a 2007 interview. “It was like, ‘Wow, this is a great person. I love her.’”

Scroll down for photos and details from the pair’s on-and-off relationship over the past two decades. 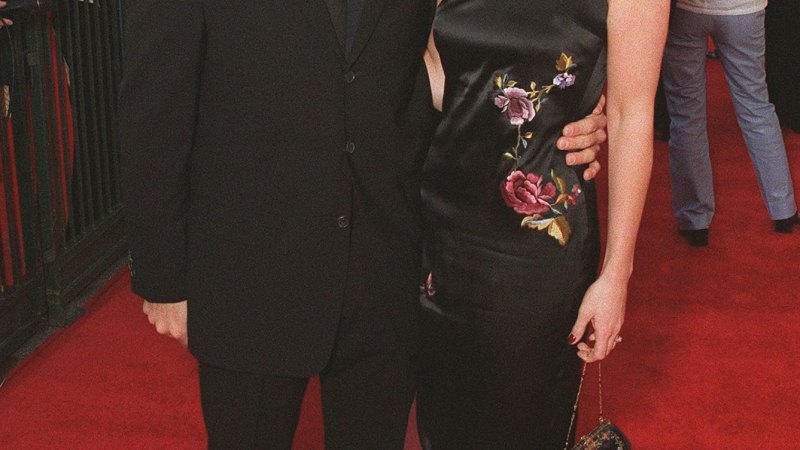 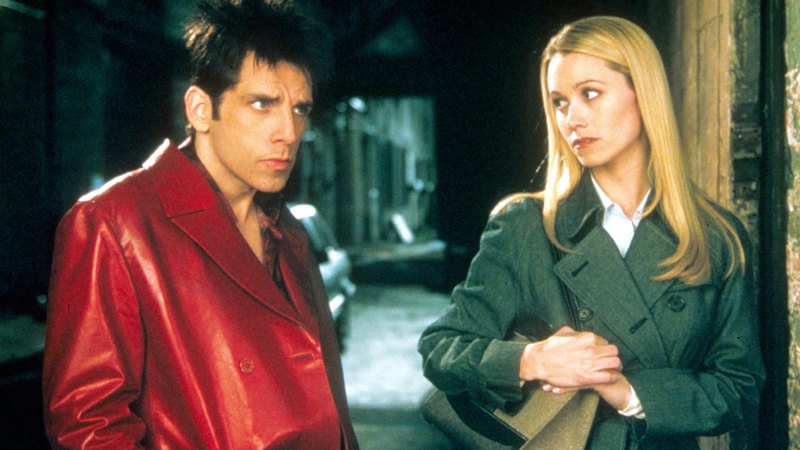 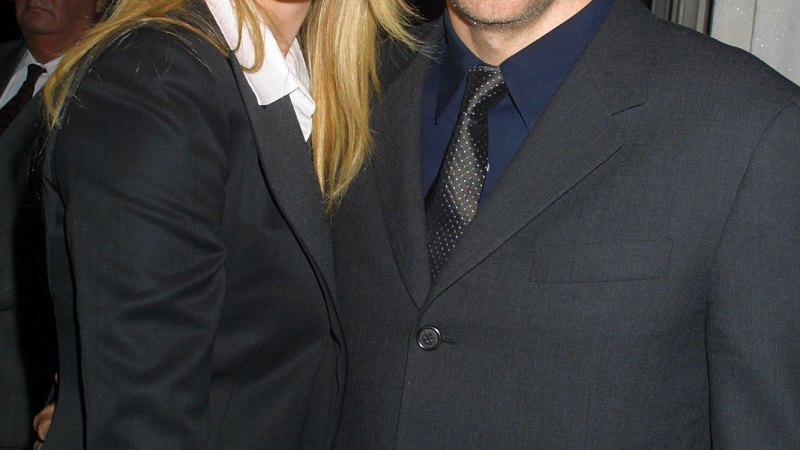 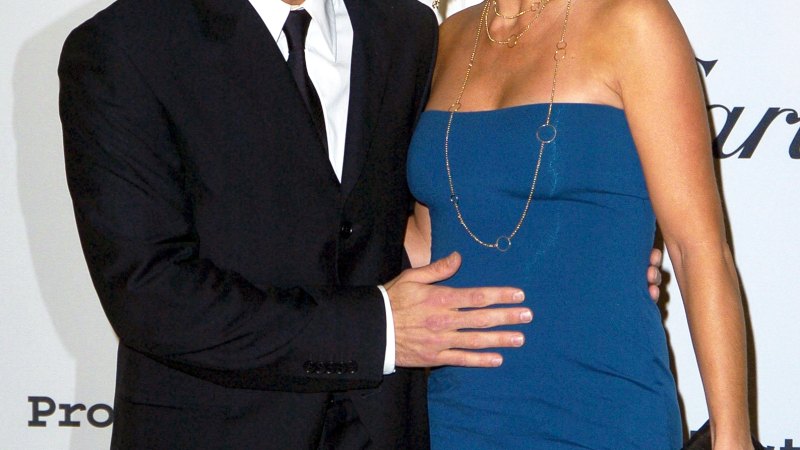 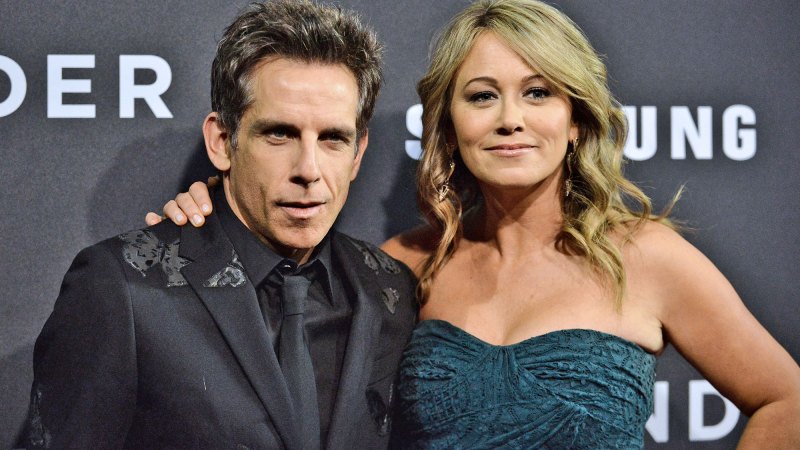 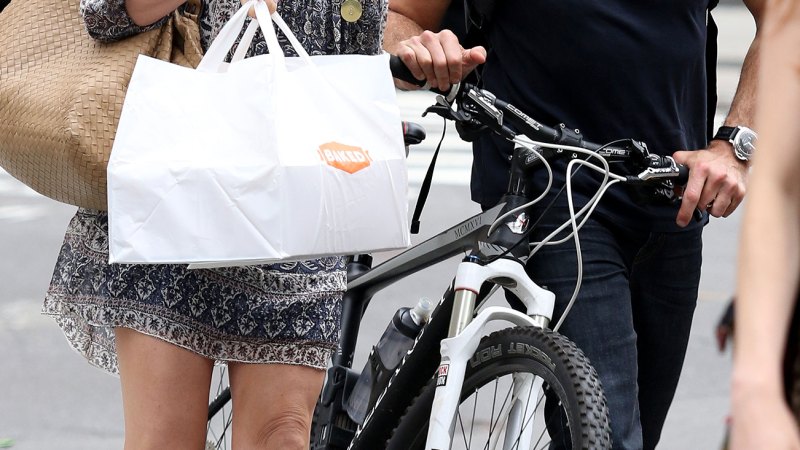 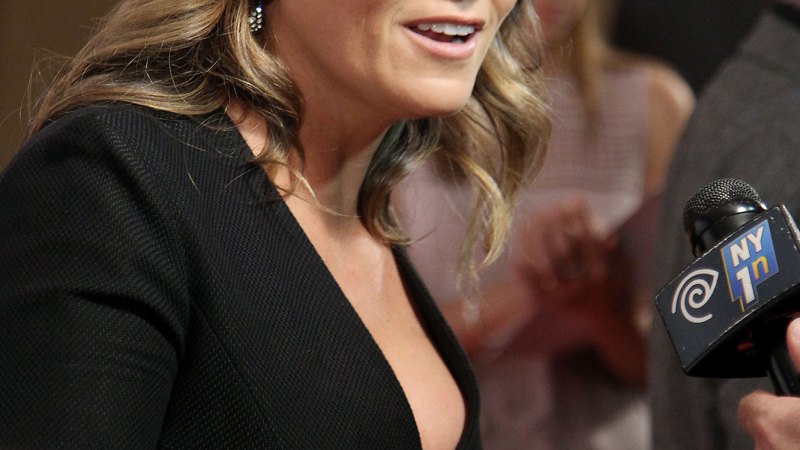 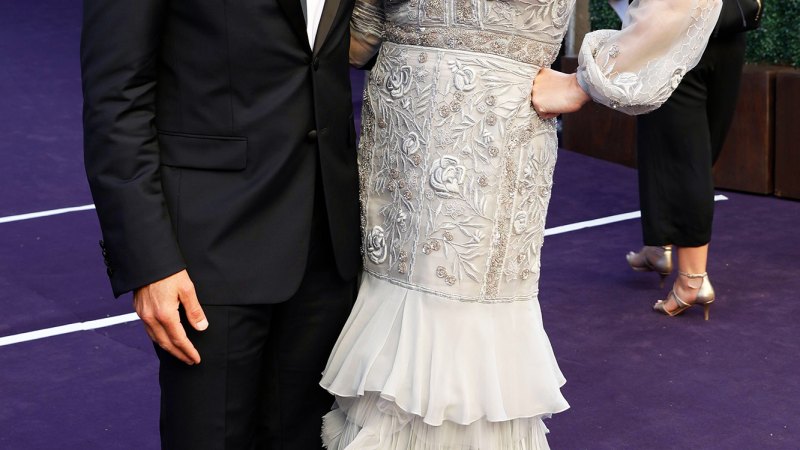 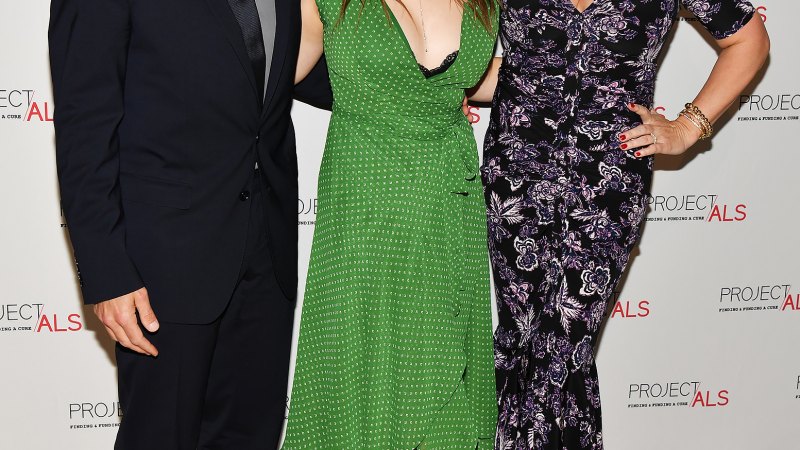 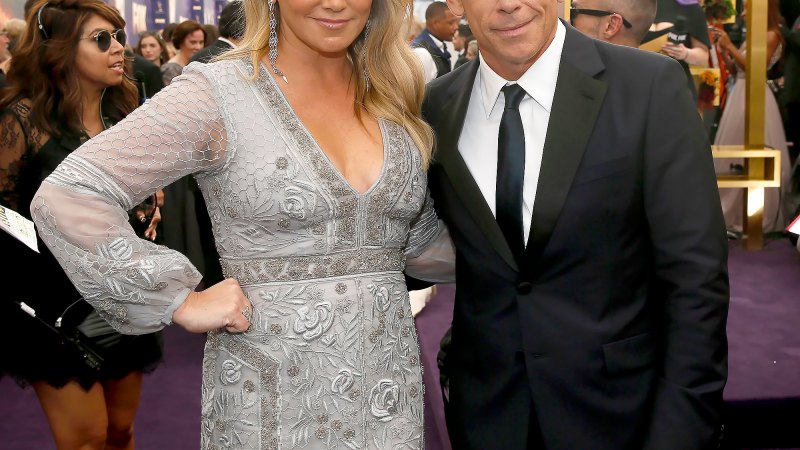 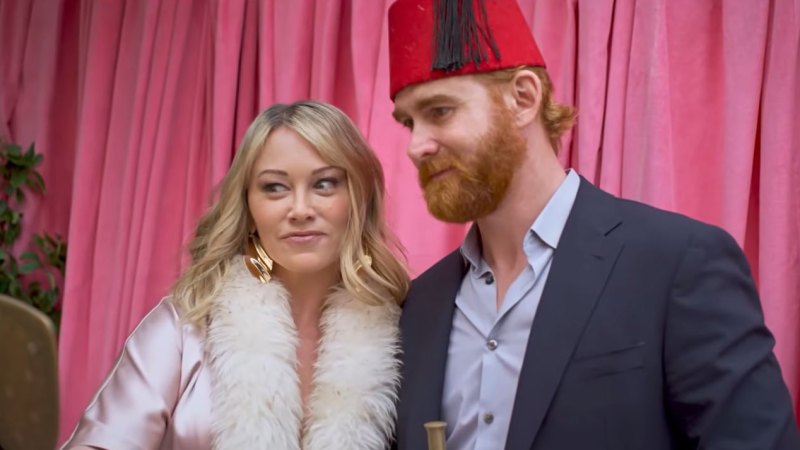