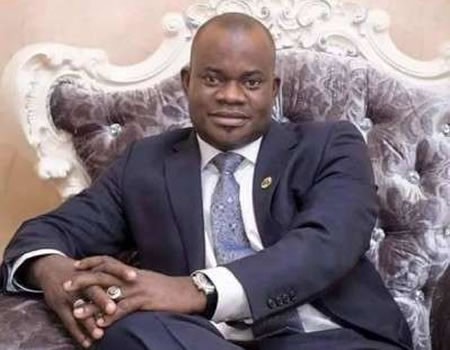 LOKOKA—Governor Yahaya Bello of Kogi State has proposed a supplementary budget of N11 billion for the 2017 fiscal year.

Bello said the supplementary budget will take care of areas of economic development not previously captured in the budget, adding that it will enable the administration continue in executing its projects and programmes.

The governor’s request for a supplementary budget was contained in a letter sent to the state’s House of Assembly.

Governor Bello had, earlier in the year, signed N174,851,544.523 billion appropriation bill into law, after it was approved by the state Assembly.

The Speaker, Ahmed Umar, after reading the letter, directed the Majority Leader, Mathew Kolawole, to slate it on the order paper for consideration at the next legislative day.

The House is expected to consider the governor’s request today.