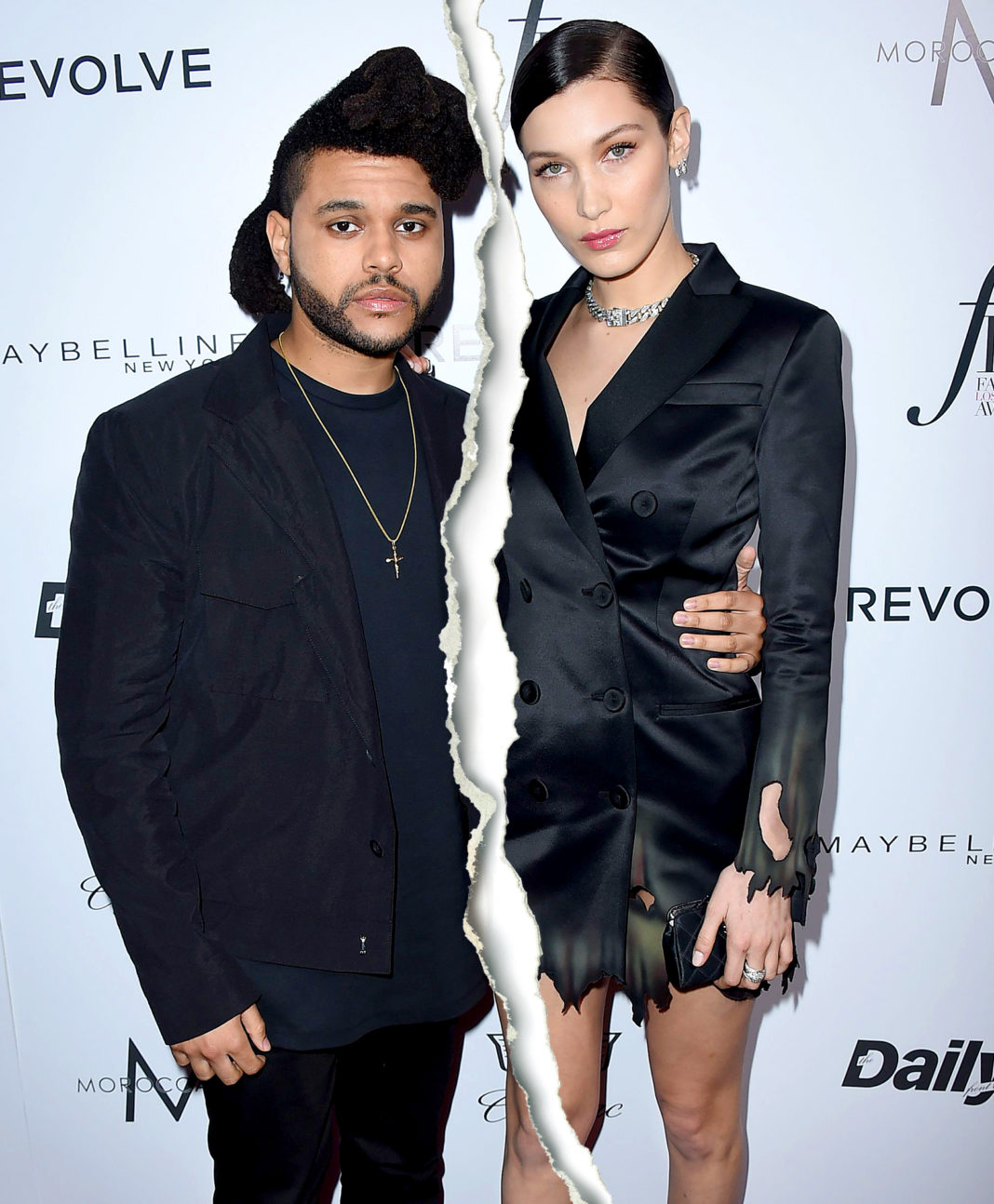 It’s over… again. Bella Hadid and The Weeknd have split for the second time, a source confirms to Us Weekly.

The pair first met when The Weeknd, 29, enlisted Hadid, 22, to model for his breakout album Beauty Behind the Madness in April 2015, later telling Rolling Stone that his motive “was literally to work with her.” Us Weekly confirmed that the pair were in a relationship that May. 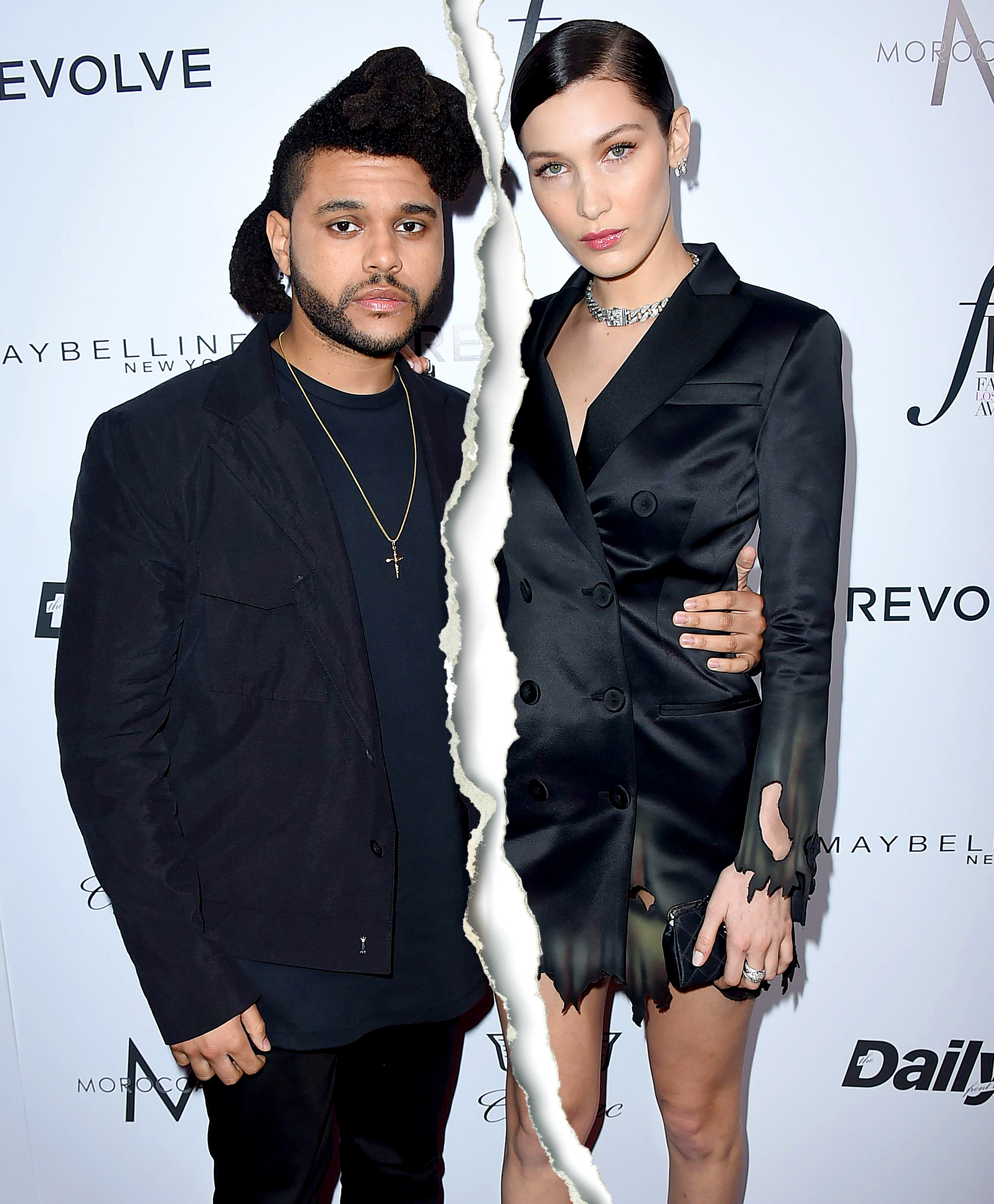 The former couple made their red carpet debut at the 2016 Grammy Awards, and Hadid opened up about the romance to Glamour magazine a few months later. “I don’t see him as The Weeknd,” she said at the time. “I’m proud of The Weeknd and the music he makes, but I really love Abel.”

In November 2016, however, news of their first split made headlines. A source close to the Grammy winner blamed the breakup on conflicting schedules. “They still have a great deal of love and respect for each other and will remain friends, but it has been too hard to coordinate their schedules with him finishing and promoting his upcoming album,” the source explained. “They really tried to make it work.”

Is The Weeknd’s EP ‘My Dear Melancholy’ About His Exes Selena Gomez and Bella Hadid?

In April 2018, however, the pair were spotted kissing at Coachella, signaling their romantic reconciliation. Later that year, they moved in together as marriage speculation mounted. “They’re madly in love with each other,” a source told Us Weekly in November 2018. “A proposal is on the horizon.”

Hadid and The Weeknd (real name Abel Tesfaye) celebrated his 29th birthday with a lavish, jungle-themed party this February, with the model calling it her “favorite day of the year.”

During their first separation, The Weeknd dated Selena Gomez for nearly 10 months, and Hadid had a brief fling with Drake.