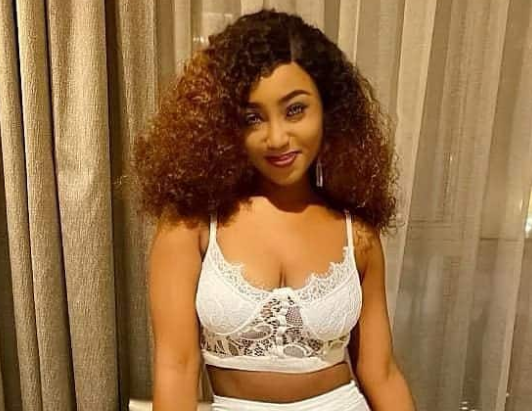 #BBNaija: Esther Replies Troll Who Called Her A Dwarf On Instagram, 2019 Big Brother Naija ex-housemate, Esther has replied an internet troll who tried to belittle her by body-shaming her.

The reality star, who was not in the mood of an exchange of words with the troll shut him down immediately. The internet troll identified simply as Jogo1930 had called out Esther in a comment on her post via Instagram.

In his attempt to belittle her, he talked about her relationship with Frodd while they were in the Big Brother Naija Pepper Dem House.

He stated that he does not know why Frodd was into her.

He said: “I don’t even know why Frodd is dying for this dwarf.”

Esther immediately replied saying the insult should not be coming from someone that looks like a demented pig. 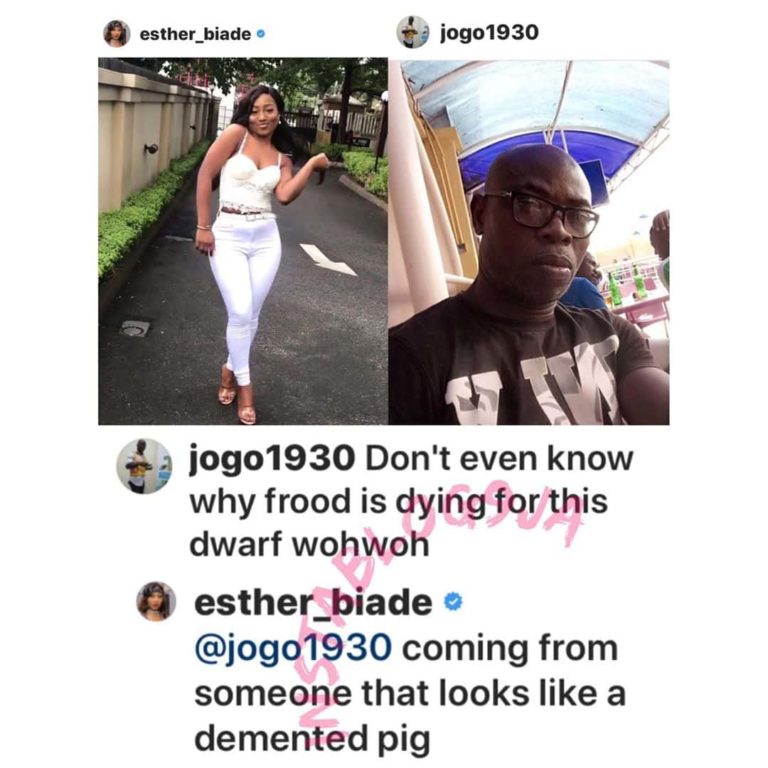