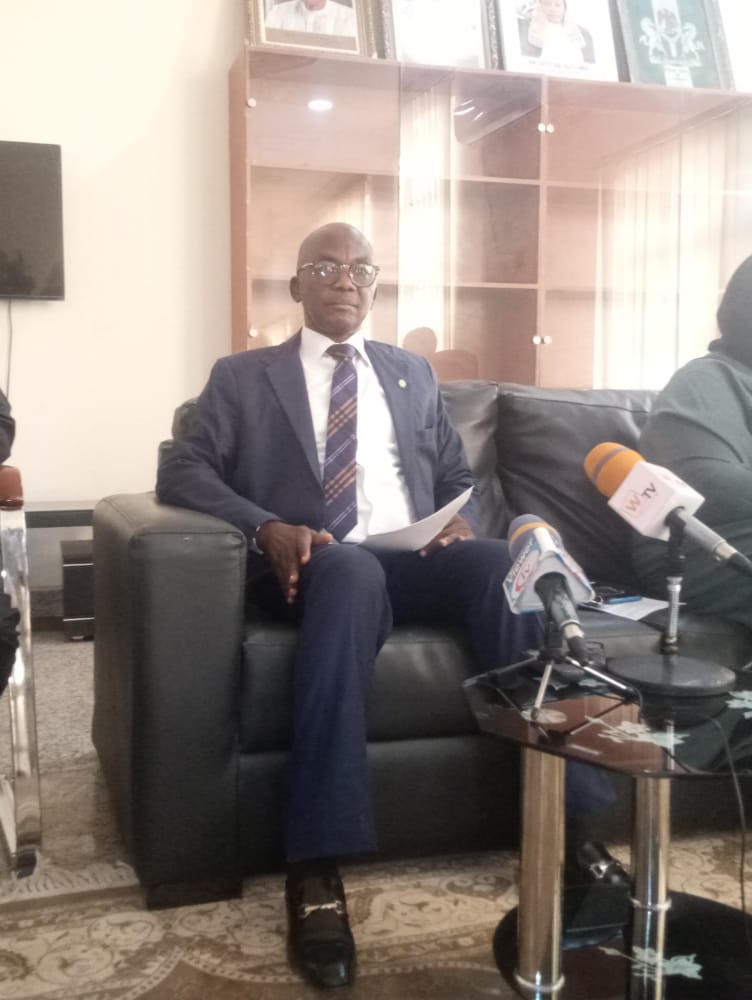 A total of 404 staff of the Bauchi State High Court have been redeployed to various Ministries, Departments, and Agencies in the state.

The Chief Registrar of Bauchi State High Court, Emmanuel Sublim, disclosed this to Wednesday in his office, saying that Governor Bala Mohammed approved the deployment of the staff.

He added that the exercise was started in 2016 by the administration of former Governor M.A Abubakar.

The Chief Registrar said that there was the need to disabuse the minds of those affected that the deployment has nothing to do with the termination of appointment nor does it connote a demotion in any way.

He said that the list submitted and approved by the governor was drawn up in 2019 and it is the working list that is being used for the exercise which is in the best interest of the staff affected and for the development of Bauchi State.

“During the ministerial briefing at the inception of this administration, the management of the High Court of Justice brought this to the fore and His Excellency saw the wisdom behind the idea and directed the management to work on it and make recommendations to his office.

“In the course of the exercise, it was discovered that the judiciary was staffed with petrochemical, civil, mechanical and electrical engineers, architects, mass communication professionals, laboratory technologists, quantity surveyors, community health officers and many more.

“All of these courses have no place in the judiciary. Even the social science courses like Accounting, Public Administration, National Certificate of Education (NCE) or Bachelor in Education (B.Ed), Marketing et al have some limitations, in that most of the heads of these offices are being manned by control staff posted from either the Office of the Accountant-General, Office of the Auditor-General or Office of the Head of Civil Service.

“By implication, any person with any of these qualifications could not rise above Grade Level 14 but has the potential of rising to the position of a director or even permanent secretary in their relevant ministries. This is what prompted our friendly governor to immediately approve the deployment of the 404 staff now being carried out by the Office of the Head of Civil Service,” he said.

The Chairman, Judiciary Staff Union of Nigeria (JUSUN), Bauchi, Mohammed Salisu, while speaking, assured the affected members that the judiciary would ensure transparency and fairness in the exercise.