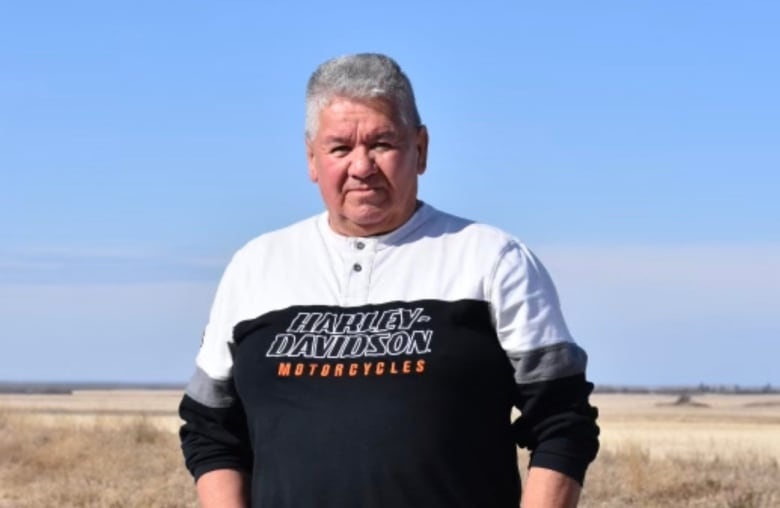 First Nations chiefs and mayors in the Saskatchewan region where Colten Boushie was killed in 2016 say more needs to be done to combat racism.

Following the release this week of an RCMP watchdog report into the shooting death of the 22-year-old Red Pheasant Cree Nation man, they’ve issued a group statement vowing to work together on justice and reconciliation.

“Rooting out racism is a responsibility we all share. We must all remain vigilant and proactive to prevent its spread,” reads the written statement by the Battlefords Regional Community Coalition, which was shared with CBC News.

“We call on the RCMP, as well as our provincial and federal governments, to join us in our fight against racism.”

The statement follows Monday’s release of a report from the Civilian Review and Complaints Commission — a civilian-led RCMP watchdog agency — that found RCMP discriminated against Boushie’s family and botched parts of the investigation.

Boushie was shot and killed after he and four others from the Red Pheasant Cree Nation drove onto Gerald Stanley’s farm near Biggar — about 80 kilometres south of the Battlefords — in August 2016.

Stanley, 56, was found not guilty of second-degree murder in 2018, sparking debate in the weeks that followed and exposing racial tensions in Saskatchewan.

The statement also comes after the recent appearance of fliers and posters in the Battlefords region emblazoned with the slogan “White Lives Matter.” At the bottom is a website linking to a white supremacist group promoting Adolf Hitler.

Battleford Mayor Ames Leslie said these types of individual and systemic racism have no place in the community.

“I am focused to try and make a difference for our next generation so they don’t have to face the same type of persecution and oppression and racism that today’s generation and generations before did within our community and within our province,” he said.

Little Pine First Nation Chief Wayne Semaganis said the general public has little idea of the racist history in the region. He’s been personally affected, from relatives being taken to residential schools and by authorities during the Sixties Scoop, to being profiled by police as a young man.

The discrimination exposed in the Boushie report and the white supremacist posters show racism is alive, Semaganis said. But when he sees chiefs and mayors working together in a substantial, sincere way, he’s hopeful things will be better for future generations.

“Today, we have a unified voice. We have leadership of all levels agreeing to work together,” he said.

“Racism is a big issue in the Battlefords, but also in Saskatchewan. We have to end these things.”

They say they hope to soon expand their working group to include other regional First Nations and towns, as well as the Métis Nation and rural municipalities.