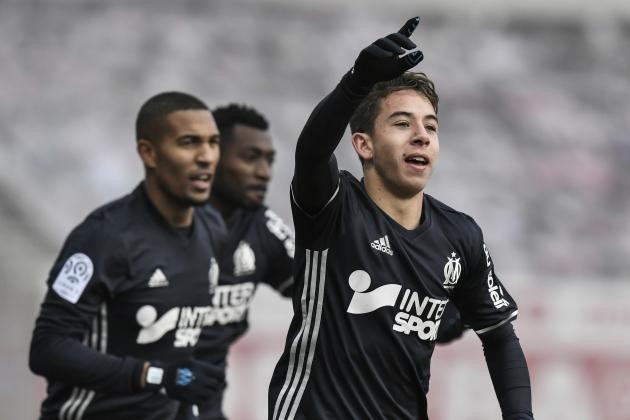 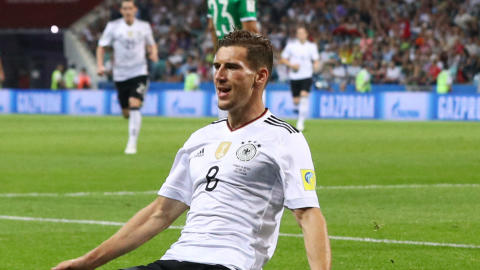 Despite suggestions Bayern already have a deal sewn up for Goretzka, who is out of contract at the end of the season, Barcelona are trying to nip in and agree a deal with the Germany international. 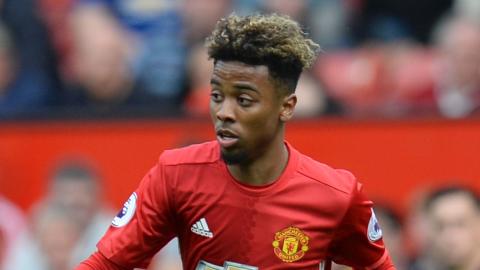 Gomes has yet to sign his first professional contract with United and could leave Old Trafford for a nominal fee next summer, with Ronaldo reportedly telling Madrid president Florentino Perez that the European champions should sign the 17-year-old attacker. 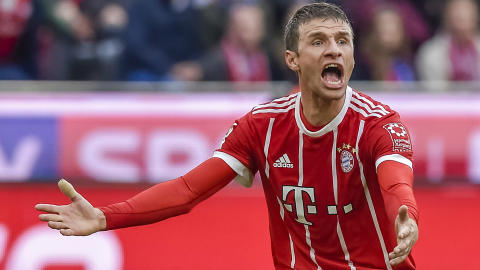 Liverpool were willing to sell Philippe Coutinho to Barcelona and had lined up Thomas Muller as his replacement, claims Bild .

The Reds were open to spending €100 million on the Bayern Munich forward, using the cash they were hoping to receive from Barcelona for Philippe Coutinho.

The report claims that the Bundesliga club’s reluctance to sell scuppered any move, however, with the Reds consequently stopping Coutinho from making the move to Spain. 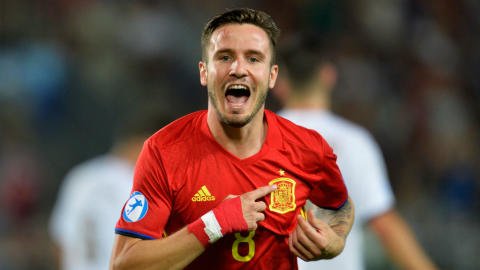 Barcelona wanted to sign Atletico Madrid duo Saul Niguez and Antoine Griezmann in the summer, but were put off by their price tags, reports El Transistor on Onda Cero, via Sport .

Niguez’s release clause of €80 million was something Barca were prepared to pay, but they baulked at spending €150m when the figure increased after the midfielder signed a new contract.

It was a similar situation with Griezmann as Barca were only prepared to offer €140m for the French attacker, whose release clause rose to €200m. 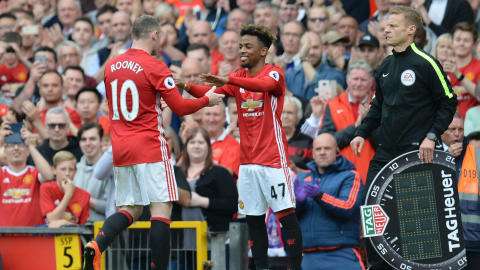 Manchester United are concerned about losing Angel Gomes, with the 17-year-old forward yet to sign his first professional contract, reports The Sun .

Gomes made his first-team debut for United as a late substitute on the final day of last season and is regarded as one of the brightest prospects to come through the club in many years.

However, United have yet to agree terms on his first deal, with Barcelona waiting in the wings to potentially snap up Gomes for a nominal fee next summer. 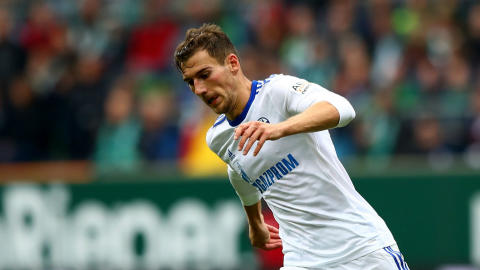 Schalke are prepared to offer Leon Goretzka a club record €10 million-a-year contract in a bid to persuade the midfielder to sign a new deal, reports Kicker.

Goretzka is out of contract at the end of the season, and has been linked with Arsenal, Barcelona, Bayern Munich and Liverpool, but Schalke are hoping the bumper salary will persuade the 22-year-old to stay. 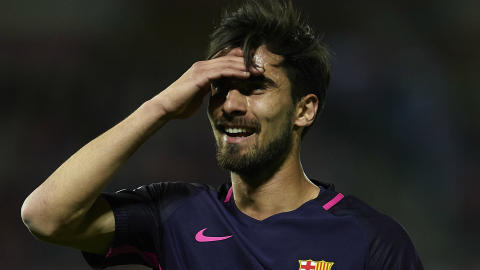 Tottenham are interested in bringing Barcelona midfielder Andre Gomes to the Premier League, according to the Sun .

The Portugal international is deemed as surplus to requirements at Camp Nou, and Spurs are targeting a January move for him. A move for the 24-year-old would see them end their interest in Everton’s Ross Barkley, who turned down a move to Chelsea on deadline day.

PSG TO PART WITH FIVE STARS 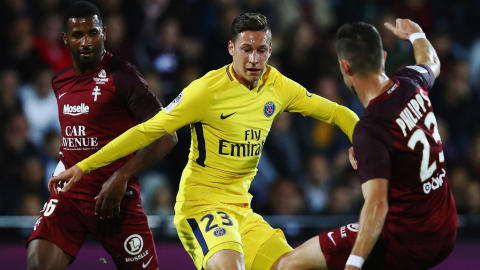 Germany international Draxler has been heavily linked with Arsenal in the past, while former Real Madrid star Di Maria has figured prominently on Barcelona’s wish list. 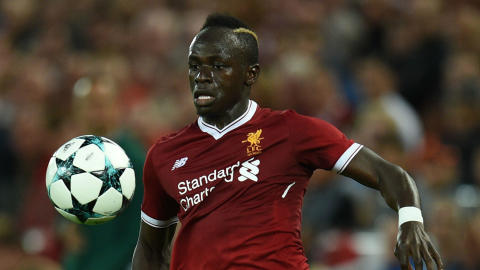 Having missed out on Philippe Coutinho, Barcelona are now closely monitoring Liverpool forward Sadio Mane, according to the Mirror .

The Catalan giants saw several bids knocked back by the Reds for their Brazilian playmaker, but the resolve of those at Anfield could be tested again if further moves are made from Camp Nou. 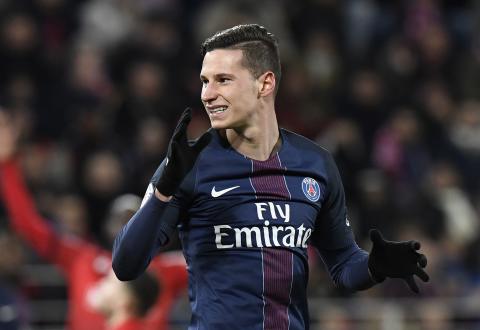 Julian Draxler is unhappy since Neymar’s arrival at Paris Saint-Germain and will push for a move to Barcelona in January, Don Balon  reports.

The Germany international was linked to a move to Camp Nou in summer but remained in the French capital, having arrived during the winter window.

Now, however, attacking midfielder has become frustrated after Neymar’s €222 million arrival and hopes to make his desired move to the Catalan side. 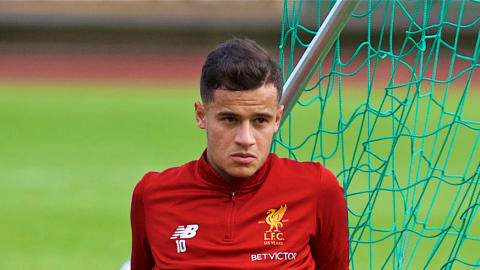 Barcelona will not return with a fresh offer to sign Liverpool playmaker Philippe Coutinho in January, according to Marca .

The report claims the Blaugrana will not rekindle their interest in four months’ time because Coutinho is now cup-tied in the Champions League, having featured in Liverpool’s 2-2 draw with Sevilla.

Marca say Barca will instead turn to Nice midfielder Jean Michael Seri as they look to strengthen their midfield options in the winter. 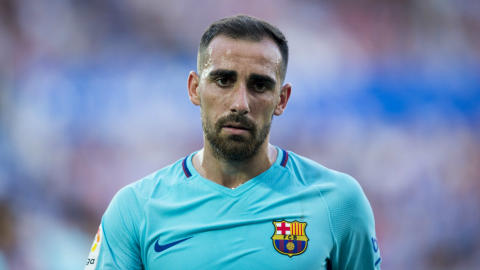 Alcacer has struggled to establish himself since joining Barca from Valencia in a €30 million deal in 2016 and the Catalan club would be willing to sell for the right price.

LAPORTE TO JOIN REAL OVER BARCA 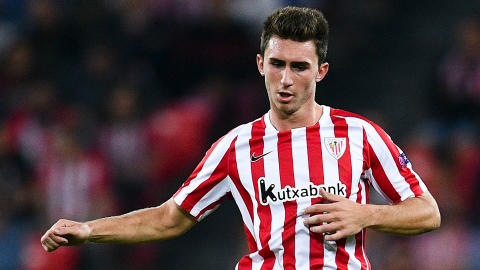 Aymeric Laporte is set to reject Barcelona in favour of a £57 million move to Real Madrid, according to a report from Don Balon, via the Express.

The 23-year-old Athletic Bilbao defender has emerged as a priority target for Zinedine Zidane as he looks to bolster his defensive options in January. 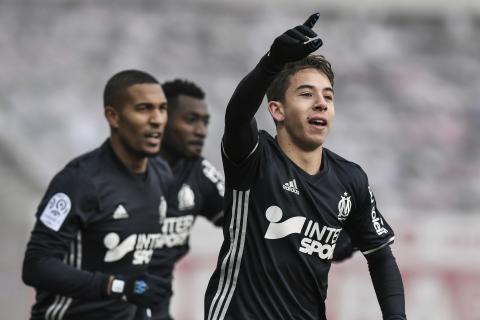 Real Madrid have joined the race to sign Barcelona target Maxime Lopez, according to Sport . 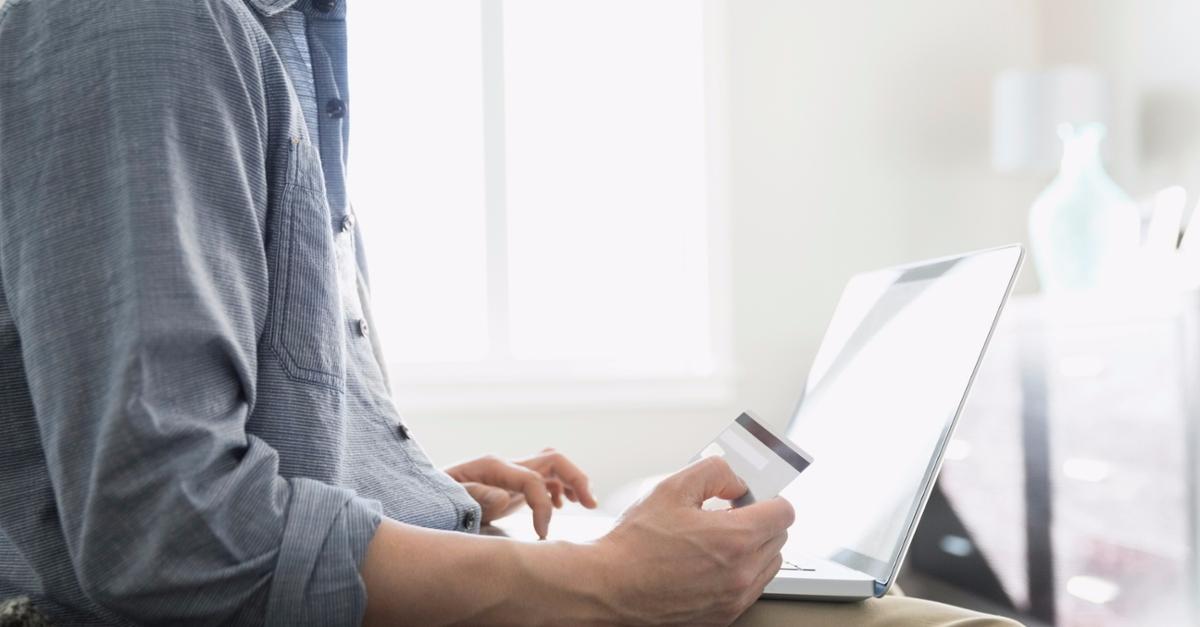 Los Blancos reportedly were alerted by their Clasico rivals’ interest in the 19-year-old Marseille playmaker and would like to sign him as part of their shift toward targeting younger prospects.

The presence of coach Zinedine Zidane is thought to be a factor in Madrid’s favor as they pursue the France youth international.

BARCA TO BID AGAIN FOR SERI 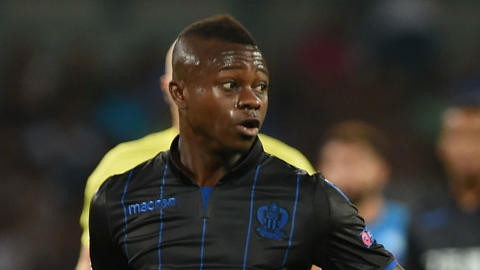 Seri was left disappointed when Barca failed to push ahead with a proposed €40 million summer deal due to their pursuit of Philippe Coutinho and Angel Di Maria, but the Catalan club retain an interest in signing the Ivory Coast international. 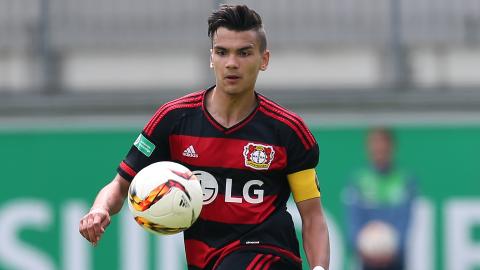 Barcelona and Chelsea are ready to fight it out for the January signing of Bayer Leverkusen midfielder Atakan Akkaynak, reports the Daily Express .

Akkaynak is held in high regard by Leverkusen, but the Bundesliga club are reportedly willing to listen to offers after the Germany Under-19 international impressed Chelsea scouts. 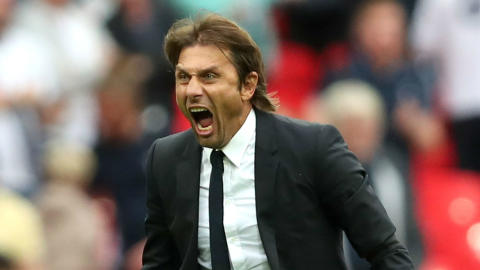 Chelsea and Liverpool are watching the progress of teenage Uruguayan defender Sebastian Caceres, but could face competition from Barcelona for any deal, claims The Sun .

Caceres plays for Liverpool FC in his homeland and has impressed scouts with his performances since breaking into the first team. 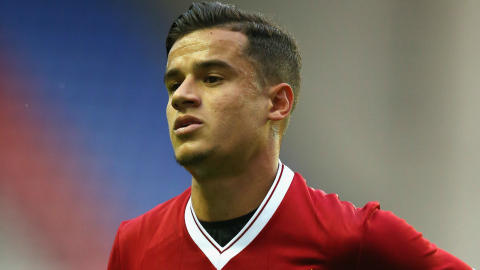 Liverpool attacker Philippe Coutinho was left hurt by Barcelona’s failed pursuit of him in the summer transfer window, according to Don Ballon .

The Brazil international felt that the Catalans should have made a more concerted effort for his signature. The report claims he was given assurances by Barca’s directors that he would sign only for the deal to fall through. 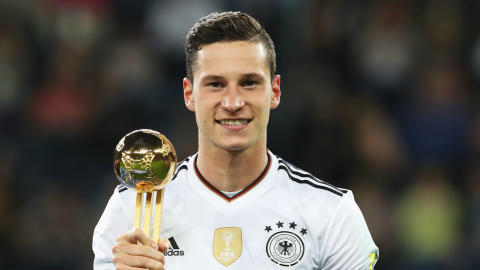 Paris Saint-Germain’s Julian Draxler was holding out for a move to Barcelona before the transfer deadline only to be rejected by the Catalan club, according to Mundo Deportivo .

The signing of Neymar from Barcelona cast Draxler’s PSG future into doubt and he had been linked with a move to Arsenal, but the German told his international team-mates he was hankering after a move to Camp Nou. 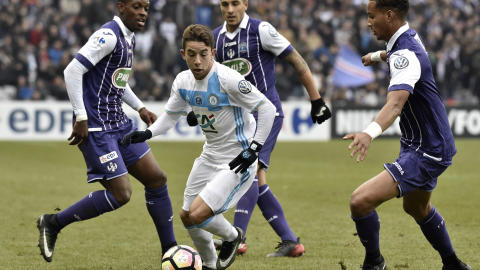 Barcelona have made contact with Maxime Lopez’s agents in an attempt to win the race to sign the Marseille midfielder, claims Mundo Deportivo .

Lopez has also been linked with Arsenal, Chelsea, Liverpool and Real Madrid, but the 19-year-old is reportedly a big Barca fan and admirer of Andres Iniesta, with the Catalan club hoping that will prove a persuasive factor in their efforts to agree a deal next summer. 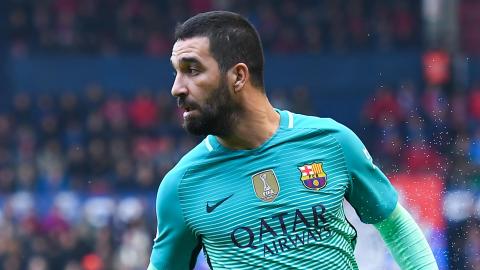 Arda Turan has agreed to join Galatasaray on a two-year loan deal from Barcelona, RAC 1   reports.

The midfielder has no place in Ernesto Valverde’s plans for this season and will return to his former side before the transfer window in Turkey closes on Friday.