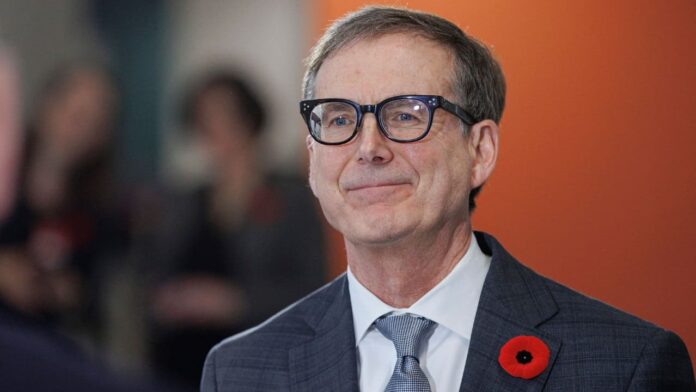 The Bank of Canada is expected to raise its trend-setting interest rate to four per cent or possibly even a bit more, capping an unprecedented year in which the central bank has hiked lending rates at its fastest pace on record to rein in inflation.

Prior to Wednesday, the bank’s lending rate sat at 3.75 per cent, but economists expect the policy-makers at the bank to announce an increase of either 25 or 50 basis points at 10 a.m. eastern time.

Regardless of the amount, it will be the bank’s sixth rate hike of 2022, moving the rate by four full percentage points in the most aggressive period of hikes since inflation targeting began in the 1990s.

The bank’s rate is technically the amount that regular banks are charged for short-term loans, but they tend to filter down to consumers and businesses by nudging the rates that those banks offer on things like savings accounts and mortgages.

After plunging below zero in the early days of the pandemic and lying dormant for much of 2020, inflation came roaring back in 2021, as pent-up demand raised how much consumers were willing to spend on just about everything.

This time last year, central bankers around the world were still confident that inflation rates of twice the normal level were “transitory,” or temporary, and not worth worrying about, since they would disappear on their own.

Subsequent events proved this was not the case, and central banks have been scrambling to catch up ever since. 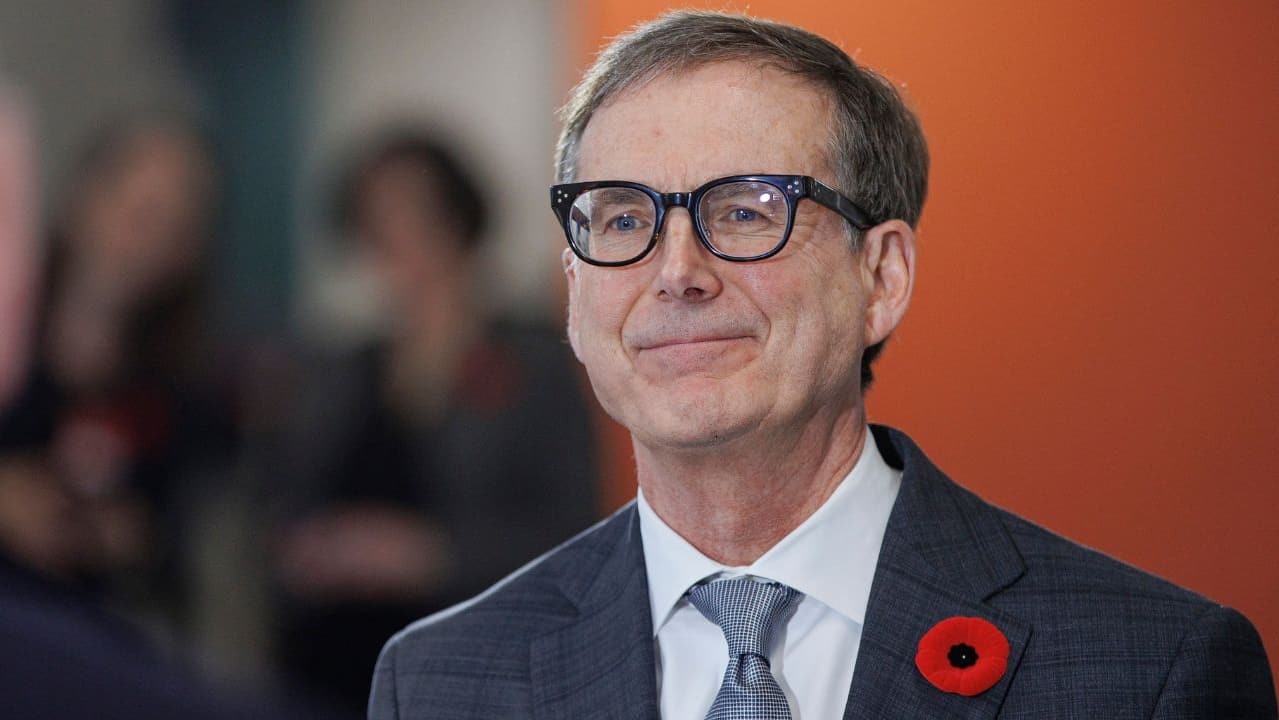 Tough months ahead before economy improves: Bank of Canada governor

In a wide-ranging interview, Bank of Canada governor Tiff Macklem tells CBC’s Peter Armstrong that Canadians should expect more interest rate hikes, and a mild recession is possible, as the central bank continues its fight against inflation.

After peaking at 8.1 per cent in the summer, Canada’s official inflation rate has inched steadily lower, but at 6.9 per cent, it’s still more than three times the two per cent that the central bank targets. That’s why despite having already pushed the housing market into a chill and raised fears of a broader recession, the bank is still compelled to raise rates.

The only question is by how much more. Economist Royce Mendes with Desjardins notes that the short-term trend of inflation rates is much lower than the official rate, with the annual pace in the last three months down to just over three per cent.

That’s why he’s among those who thinks the bank will raise the rate by 0.25 percentage points on Wednesday and then perhaps be done.

“At some point, the Bank of Canada is going to be in a position where it’s appropriate to just let rates be for a while,” he said. “It’s a long and winding road for higher interest rates to make an impact on the real economy, but the journey has clearly begun.”