Bale: I want more with Real 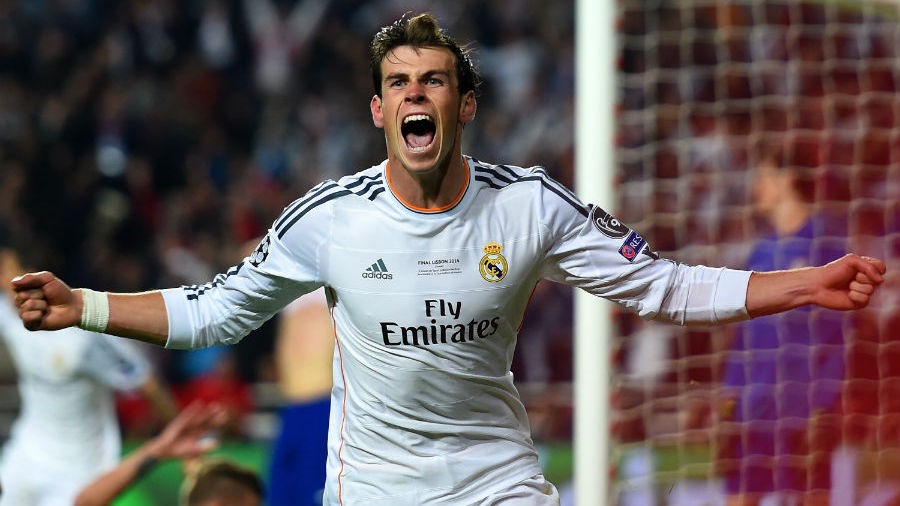 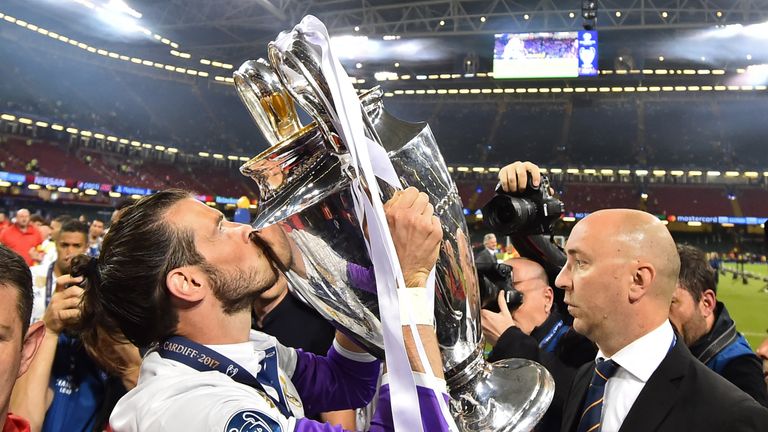 Gareth Bale reflected on an “incredible feeling” after claiming a third Champions League title with Real Madrid – and says he wants more success with the club.

Bale came off the bench in his home city of Cardiff as Zinedine Zidane’s side swept aside Juventus 4-1 to become the first side to retain the trophy in the Champions League era.

The former Tottenham player has now won three Champions League titles with the Spanish giants but despite fresh reports of interest from Manchester United, he has declared himself hungry for more success with the club he joined for a then world-record fee in 2013.

“Nights like this is why you’re a footballer and why I joined Real Madrid,” Bale, who has become the first Welshman to win three European crowns, told WalesOnline. Cristiano Ronaldo falls to his knees at the final whistle

“There’s always a first for everything. It’s three in four years and not many people can say that. It justifies why I came here, it’s great to be part of that and I want it to continue.

“It was a very special occasion for me personally and it was an incredible feeling to lift that trophy here.

“I only found out I wasn’t going to start just before the game, but really I always knew. I’d only been training for five days with the team – I was really lucky to be involved, to be honest. 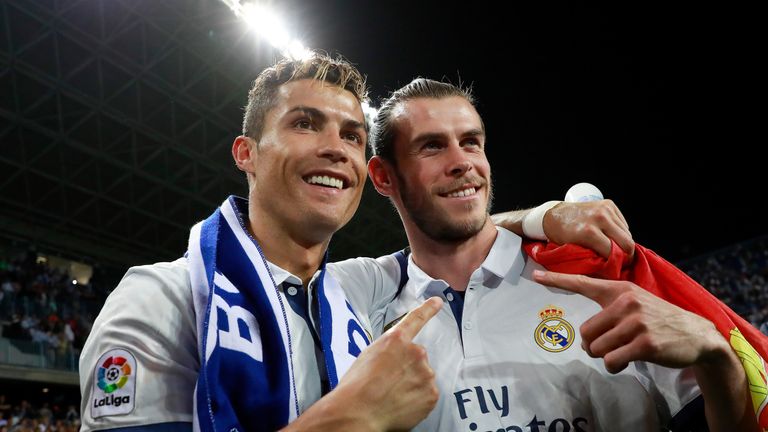 Having played an important role in the triumphs of 2014 and 2016, the 27-year-old started this year’s showpiece on the bench after a recent calf injury.

After an injury-plagued season, Bale admits he is focused on rest and recuperation to return stronger next term

“The surgery still has a little more healing to do, but I will be able to rest in the summer, do some more rehab and then come next season stronger,” he added.

“It’s been a tough year with a lot of football and the injuries, but the main thing for me is to get my ankle sorted and it give it that rest it needs.”