Bakayoko: Chelsea are the biggest and best club in England

New Chelsea signing Tiemoue Bakayoko believes he has joined the biggest and best club in England.

Bakayoko completed his move from Monaco on Saturday, penning a five-year contract at Stamford Bridge in a deal worth £40million.

The 22-year-old won Ligue 1 with Monaco last season and feels he could not have picked a better Premier League side to continue his career with than Chelsea.

“I am very happy to be here,” Bakayoko told his new club’s website in his first interview after the signing was confirmed.

“For me this is the biggest English club and I hope to achieve great things here. I am very proud.

“Chelsea is a great club with a great history and they are the champions of England. My wish was to be at the best English club there is today.

“I am very happy and proud for me, my family and the people who have been following me for a very long time. Now the work starts for all of us together to progress.

“I know that the Premier League is a very difficult championship, one of the most difficult in the world. It is very physical and I know you must be in fighting form to compete in this league.

“I think I am an intelligent player who offers physicality and can also dribble and get by people.” 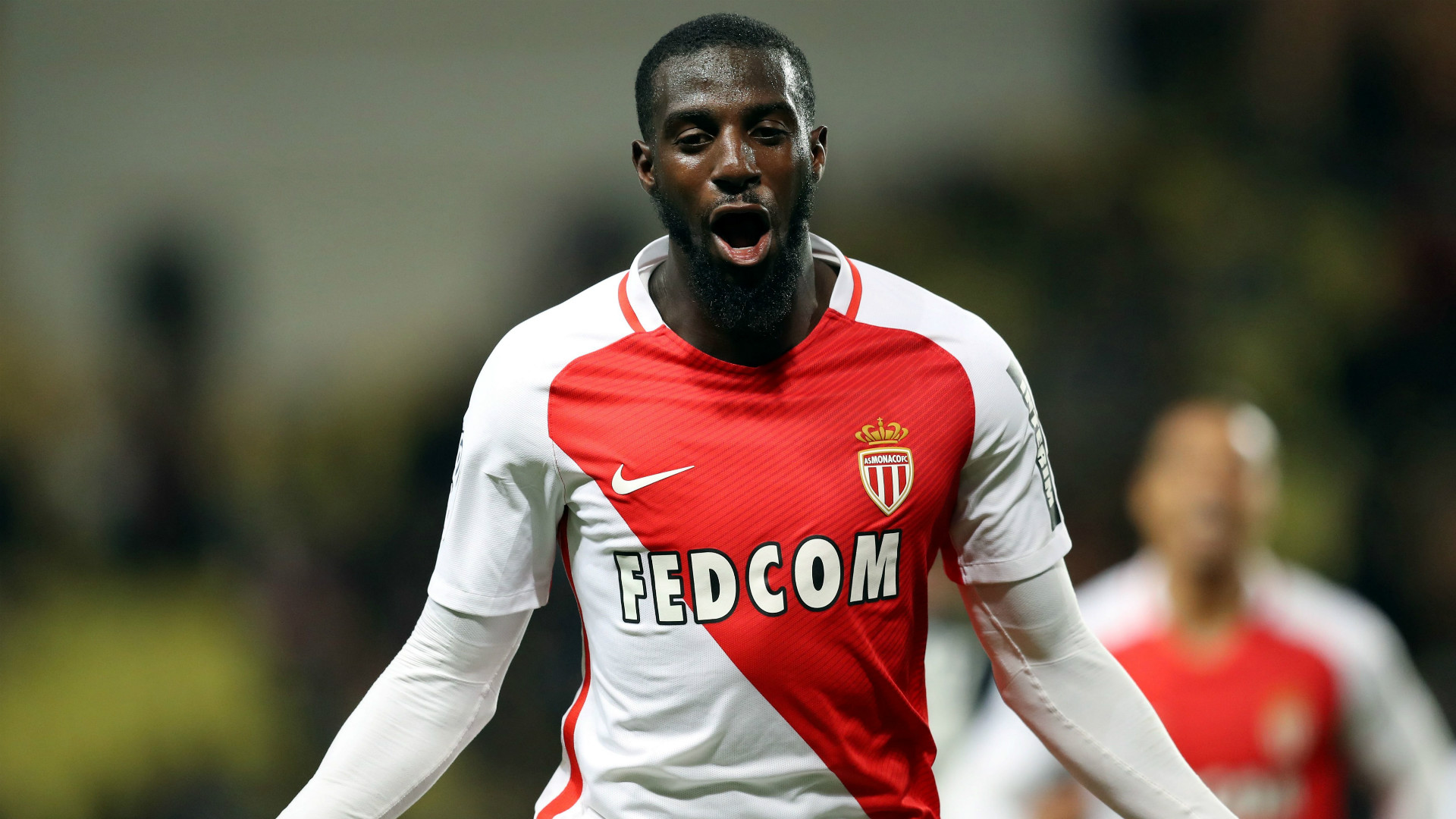 Bakayoko praised Chelsea’s facilities in Cobham, having met his new team-mates and watched the club’s 8-2 pre-season victory over Fulham after his move went through.

“I have got a great reception [at Cobham] and I’m very much impressed by the facilities here,” said the France international.

“Everything is much bigger than I have known and it seems like the perfect place to play football.

“I haven’t been to Stamford Bridge yet but I can’t wait to see this big stadium.”

Asked about manager Antonio Conte, he added: “We spoke a lot about tactics, and training, and he took the time to talk to me about my game and explain I must be serious-minded and work hard.”