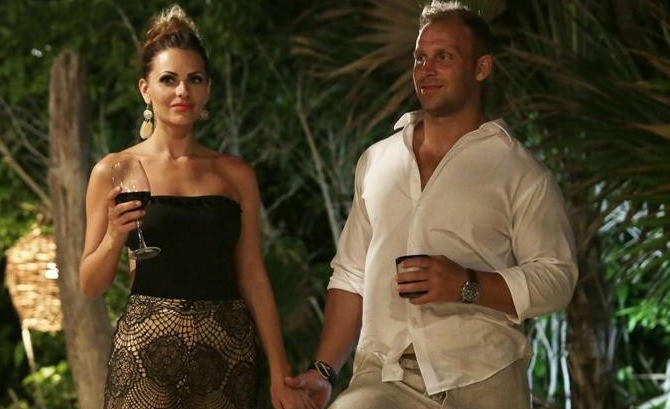 On Sunday, E! News exclusively reported that Bachelor in Paradise had halted production in Mexico. That evening, Warner Bros. released a statement explaining that they had “suspended” production on the reality show after they became aware of “allegations of misconduct.”

The statement read, “We have become aware of allegations of misconduct on the set of Bachelor in Paradise in Mexico. We have suspended production and we are conducting a thorough investigation of these allegations. Once the investigation is complete, we will take appropriate responsive action.”

So who was involved and what’s the latest update on this Bachelor in Paradise scandal?

Watch the E! News video above to get the scoop on which cast members were involved and see Chad Johnson‘s reaction to the scandal in our new interview!