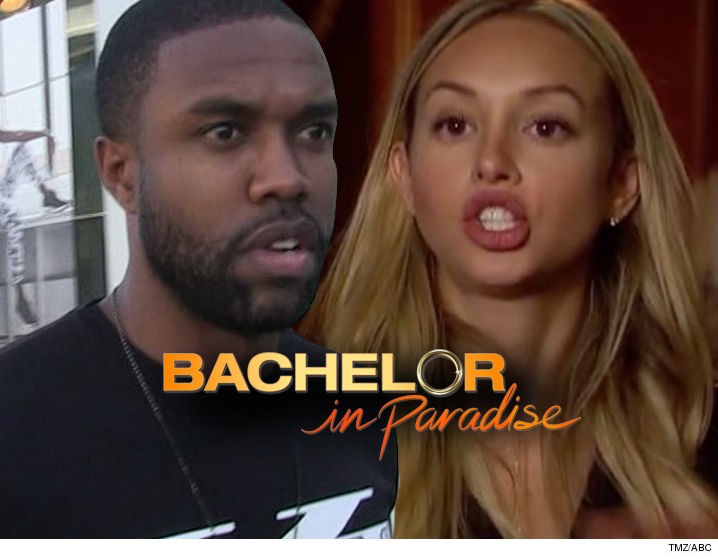 The remaining cast of “Bachelor in Paradise” made it clear whose side they’re on after the hookup between Corinne Olympios and DeMario Jackson that shut down production … and it ain’t really hers.

Chris Harrison had a sit-down with the rest of the cast members on part 2 of the “BiP” premiere Tuesday night, and after a lot of beating around the bush, Taylor Nolan finally spat it out … everyone there is responsible for themselves and how much they drink.

Most of ’em seemed to piggy-back on the sentiment, which was clearly aimed at Corinne — who, as we reported, blacked out in a hookup with DeMario and felt she lost the ability to consent. She later went on to call herself a victim in the ordeal.

The cast also made it clear that the backlash DeMario caught during the controversy was in part due to him being a black man … and Corinne being a white woman.

While some cast members did defend Corinne for the slut shaming she experienced, the bigger takeaway here from these folks is … poor DeMario.