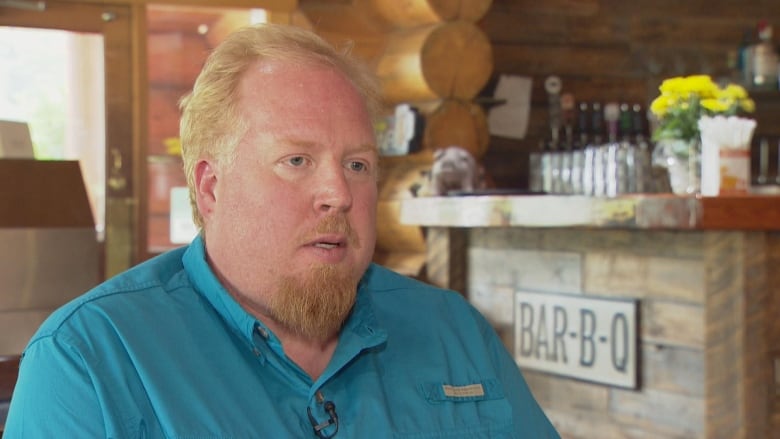 This summer marks the third time in five years that B.C. has seen more than half a million hectares burn in a wildfire season.

If you live in a small town in B.C., you might be inclined to echo this question posed by Ashcroft Mayor Barbara Roden: “Is this the new normal that we have to anticipate and we have to prepare for?”

A 50-square-kilometre fire has been burning next to her community for weeks, four years after a wildfire in the region lasted for 76 days and destroyed more than 100 homes.

Roden says Ashcroft has learned some lessons from 2017. There’s more and quicker communication with residents during evacuation alerts, and more people are “fire-smarting” their properties to remove potential fuels in the months before summer begins.

But if you oversee a community in an active wildfire zone, there are existential questions that are becoming harder to answer.

“How do we continue to make this a safe community that they want to move to, and they’re not going to be living in that fear of fire every year?” Roden asked.

It’s often said that local governments represent the level of politics closest to the people, but it’s equally true that they have the fewest resources.

“We run on not much of a budget,” said Merlin Blackwell, the mayor of Clearwater, a town in the North Thompson Valley.

Vancouver, with an annual operating budget of $1.6 billion, has the flexibility to move forward on a host of climate mitigation strategies while trying to reduce greenhouse gas emissions. Clearwater, with a budget of less than $10 million, has to rely on other strategies.

“It really is nagging people about doing things,” Blackwell said.

“We live in a forest, there’s no interface … and the biggest threat to a town like us is convincing people they need to get the shrubs away from their houses, or reduce the number of wonderful fir trees from 40 down to 15. And that’s a really hard conversation to have for a lot of people.”

Small municipalities can do more than just nag, and Blackwell can list off all the things Clearwater is doing to try and confront the greater wildfire risk: working with the local community forest corporation on fuel reduction strategies; lobbying the province for greater funding of the Forest Enhancement Society of B.C.; and learning from the Simpcw First Nation about managing the land.

At the same time, he expresses frustration with some local residents.

“I became a believer and accepter of climate change and the science behind it a long time ago,” he said.

“It’s really hard working in a resource community that is a little bit redneck sometimes, and doesn’t always share that feeling … but I just need as a mayor to follow actions that say I will work toward those things.”

The combination of fire-smarting homes, gentle persuasion and lobbying higher levels of government may not be a systemic enough solution for smaller areas with small budgets that are traditionally reliant on natural resource industries.

“I think there need to be real plans around not only protection and prevention [but] some planning around livelihoods. How does our economy fit into this new normal?” said Simon Fraser University professor Jeremy Stone, who studies economic resilience following environmental disasters.

He said the provincial government needs to give greater incentives to towns and regions to undergo long-term economic planning in the face of climate change, instead of just focusing on infrastructure and mitigating short-term impacts after disasters.

“If you haven’t done that planning, then we’re not going to actually invest in pivoting or change. We’re just going to invest in doubling down, usually on what people are already doing,” Stone said.

In the meantime, small towns are left to contend with how to navigate an uncertain future.

Valemount’s only grocery store closed down unexpectedly because of the heat wave in late June, and the city regularly has some of the worst air quality in the province because of the prevalence of wood stoves.

Mayor Owen Torgensen said the community is hoping to get funding for a geothermal project that would drastically cut heating costs and reduce emissions. He said the grocery store crisis shows the need for asset management in all homes and businesses in the village of 1,000 people.

But when it comes to worrying whether it’s enough, he’s a fatalist.