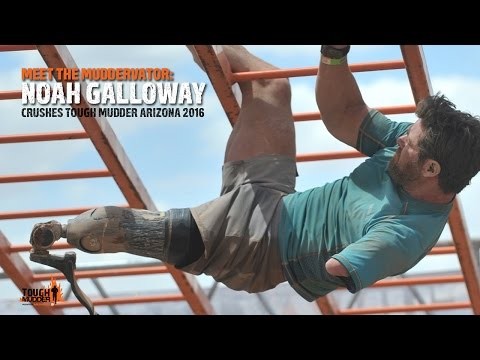 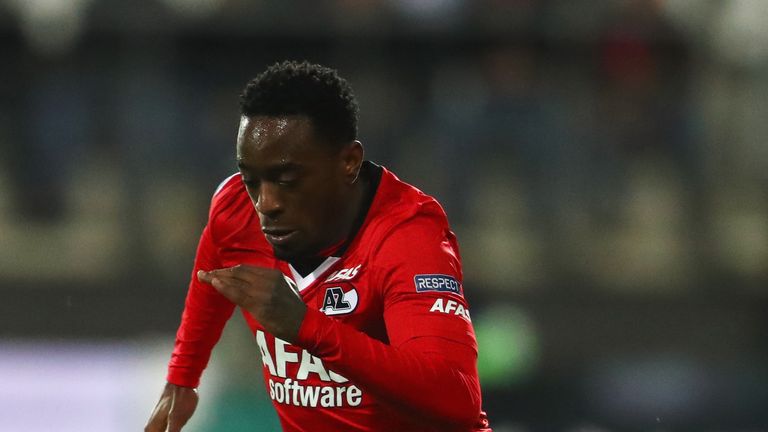 AZ Alkmaar took a huge step towards a place in next season’s Europa League after beating Utrecht 3-0 in the first leg of their European play-off at the AFAS Stadion.

The hosts took the lead in the 17th minute when 18-year-old winger Calvin Stengs’ pass released Joris van Overeem in on goal, and the midfielder finished calmly to make it 1-0.

In the 32nd minute, AZ doubled their advantage and Stengs was involved again, cutting in from the right before his cross was turned into his own net by Utrecht midfielder Yassin Ayoub.

AZ’s dominance continued after the break and so did the chances but Wout Weghorst was brilliantly denied by David Jensen.

Weghorst did eventually get his name on the scoresheet in the 65th minute, heading a free-kick in off the post as AZ took full control of the tie.

Utrecht left Alkmaar without a crucial away goal and now face an uphill battle in the second leg on Sunday to prevent AZ from booking a place in the Europa League.