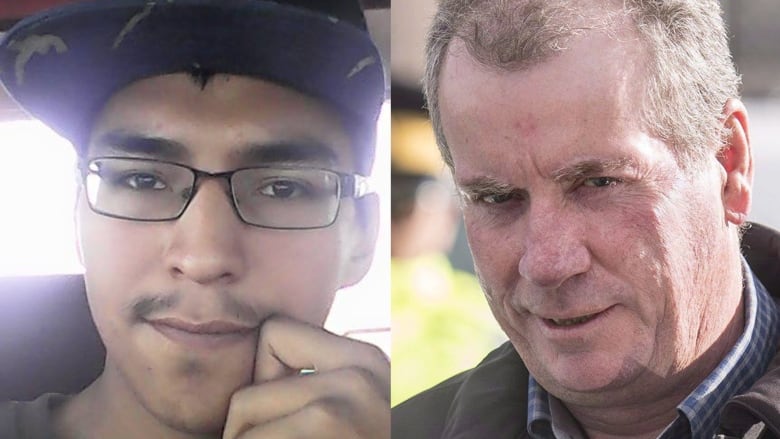 The average amount of time it takes for the top Mountie to respond to misconduct findings by the RCMP’s watchdog is growing, says the head of the Civilian Review and Complaints Commission.

“This issue is of significant concern, as lengthy delays serve to obscure transparency, dilute the effects of findings and reduce or eliminate the value of recommendations,” CRCC chairperson Michelaine Lahaie wrote in her latest annual report, tabled in Parliament on Friday.

The CRCC is the independent agency tasked with reviewing public complaints about the RCMP. Whenever CRCC investigators are unsatisfied with the RCMP’s handling of a complaint, or disagree with the force’s initial take on it, they send what they call an ‘interim report’ to the RCMP commissioner for review.

Commissioner Brenda Lucki and her team then identify which of the CRCC’s recommendations the RCMP will accept, and which ones it won’t. If the commissioner disagrees with any of the recommendations, she must provide the CRCC with reasons.

Only after the commissioner responds can the CRCC’s final report be compiled and released.

“Canadians have a right to know if the commission’s findings and recommendations have been accepted and, indeed, if RCMP policies, procedures and training have been adjusted as a result,” said Lahaie, whose agency signed a memorandum of understanding with the RCMP at the end of 2019 to set service standards.

“The old adage that justice delayed is justice denied is highly relevant in this situation.”

A spokesperson for the RCMP said the force is working to double the number of personnel responsible for review and analysis.

“The RCMP acknowledges there is a delay in responding to CRCC interim reports, due in part to the number of interim reports and the volume of relevant material to be analyzed. Efforts are currently underway to address this imbalance,” said Cpl. Caroline Duval in an email to CBC News.

“The RCMP considers all public complaints to be important and tries to address them in as timely a manner as possible while at the same time ensuring they are assessed thoroughly and appropriately.”

One of the reports caught in limbo is a review of the RCMP’s handling of the shooting death of Colten Boushie. The 22-year-old from Red Pheasant Cree Nation was shot and killed during an altercation with Saskatchewan farmer Gerald Stanley in August 2016. A jury at Stanley’s trial acquitted him of second-degree murder in February 2018.

The CRCC confirmed it finished its investigation and gave the RCMP its findings, along with some recommendations, in January of this year — but said it has not yet received Lucki’s response.

“Work is ongoing to complete the responses for other files, including the Boushie file, as soon as feasible,” said Duval.

Another delayed review has to do with how the RCMP handled Indigenous-led anti-fracking protests in New Brunswick back in 2013.

The CRCC said it sent the RCMP its report in March 2019.

In a rare move, Lahaie did release a portion of her commission’s findings earlier this year when she announced that the commission wouldn’t investigate claims that the RCMP had acted unlawfully during recent protests in Wet’suwet’en territory in B.C. — because recommendations addressing identical issues were sent to the force almost a year ago.

“The findings and recommendations made in that report had broad, far-reaching impact on policing that I determined the Canadian public should be able to access,” she wrote in Friday’s report.

A spokesperson for the CRCC said the RCMP responded to those findings over the summer and a final report is being finalized and prepped for public release this fall.

Last fiscal year, the public lodged 3,641 complaints against the RCMP — 22 per cent more than the previous year — ranging from allegations of wrongful arrest and improper use of force to neglect of duty.