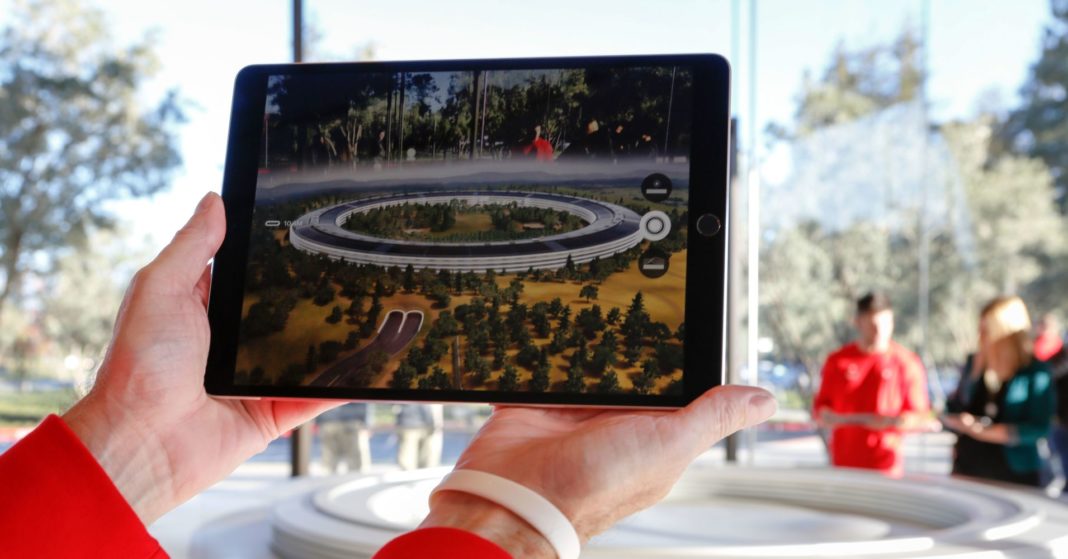 Apple’s move into augmented reality could boost iPhone and App Store sales, resulting in as much as $8 billion in revenue for the tech giant, according to Bank of America Merrill Lynch.

Apple began shipping its first set of tools for developers to build augmented-reality apps on ipads and iphones, known as the ARKit, last fall. Apple’s third version, the ARKit2, was released in early June. Google is also working on AR and released its own kit for developers called ARCore around the same time as Apple.

It’s not just video game makers capitalizing on AR. The BofAML analyst highlighted retailers such as Lowes and Home Depot already using AR to help customers picture how countertops, floors, blinds or paint might look in their homes before buying them. The technology can also be used to market hotels and travel experiences, Mohan said.

More than 1 billion Apple devices are already equipped for augmented reality apps, which Mohan said makes iOS a logical and “extremely attractive” option for those developers.

” We think AR apps will command a price premium,” Wamsi Mohan, senior equity research analyst at Bank of America Merrill Lynch wrote in a note to clients Tuesday. “We reiterate our Buy on strong capital returns, continued strong growth in Services revenues and AR providing yet another competitive advantage.”

Augmented reality, or AR, puts virtual objects in the real world using a phone or iPad’s camera and lets users interact with those objects through their screen. One popular example was Nintendo’s 2016 Pokemon Go video game, which let users chase video game characters projected on their phone screens throughout city streets and other public areas.

The bank increased its price target from $225 to $230, about $40 above where the stock was trading Tuesday. Shares of Apple are up more than 30 percent year over year and 12 percent so far this year.

Mohan says the “revenue opportunity” is for $6 billion to $8 billion in additional revenue from now until 2020 with $1 billion of that coming from AR apps and the rest coming from increased iPhone sales due to the new technology. If Apple were to introduce AR-specific eyewear, which is not factored into the bank’s current model, the revenue upside could be as much as $11 billion, he said.