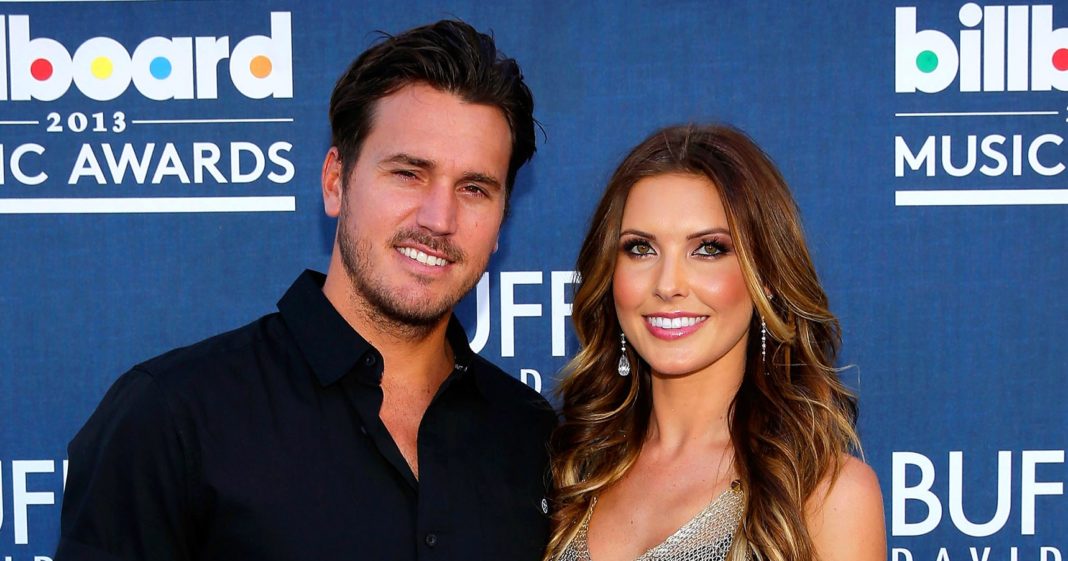 Audrina Patridge is getting more mommy and me time. The Hills star was awarded primary custody of her 2-year-old daughter, Kirra, after reaching a temporary deal with estranged husband Corey Bohan.

“Audrina is very happy with the judge’s decision to grant her primary custody,” a source tells Us Weekly.

According to documents filed in Los Angeles County Superior Court on Thursday, November 15, and obtained by Us, Patridge, 33, “shall have sole legal custody and sole physical custody of Kirra,” while Bohan, 36, was granted visitation rights from 10 a.m. to 5 p.m. on Sundays and 1 to 5 p.m. on Mondays and Wednesdays.

Kirra will spend Thanksgiving with her mom and Black Friday with her dad. The BMX pro will also have his daughter on Christmas Eve and for a four-hour period on Christmas Day. If he is more than 30 minutes late for any of his time with Kirra, that day’s visit will be considered canceled.

The documents note that the estranged couple are still finalizing a permanent custody schedule.

Patridge filed for divorce from Bohan in September 2017 after 10 months of marriage. Around the same time, she was granted a temporary restraining order against the athlete after accusing him of domestic violence. The Orange County District Attorney’s office later confirmed that Bohan would not be charged.

The new court documents state that the pair must stay at least 100 yards away from each other “except for brief and peaceful exchanges of the parties’ daughter.” They cannot contact each other “by telephone, email, mail, social media or other electronic means … unless it is a medical emergency,” the docs read.

“[Audrina] is feeling even better than before and like she can move on from this whole nightmare,” the source tells Us. “She just wants to spend as much time with Kirra as possible.”