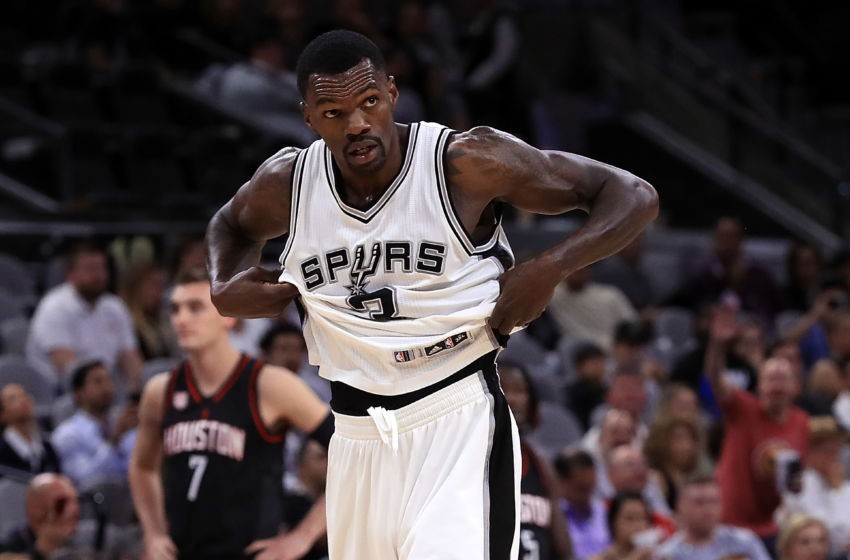 ATLANTA, GA – The Atlanta Hawks Basketball Club has signed center Dewayne Dedmon, it was announced Friday by General Manager and Head of Basketball Operations Travis Schlenk. Per team policy, terms of the agreement were not disclosed.

“Dewayne is an improving and athletic big man who can protect the rim and run the floor,” Schlenk said. “He played a valuable role for a very good team last season, and we’re pleased to bring him to Atlanta.”

Dedmon has also spent time with the Santa Cruz Warriors and the Erie BayHawks of the NBA G League.

The Lancaster, CA native played two seasons at University of Southern California after transferring from Antelope Valley College. He will wear jersey No. 14.