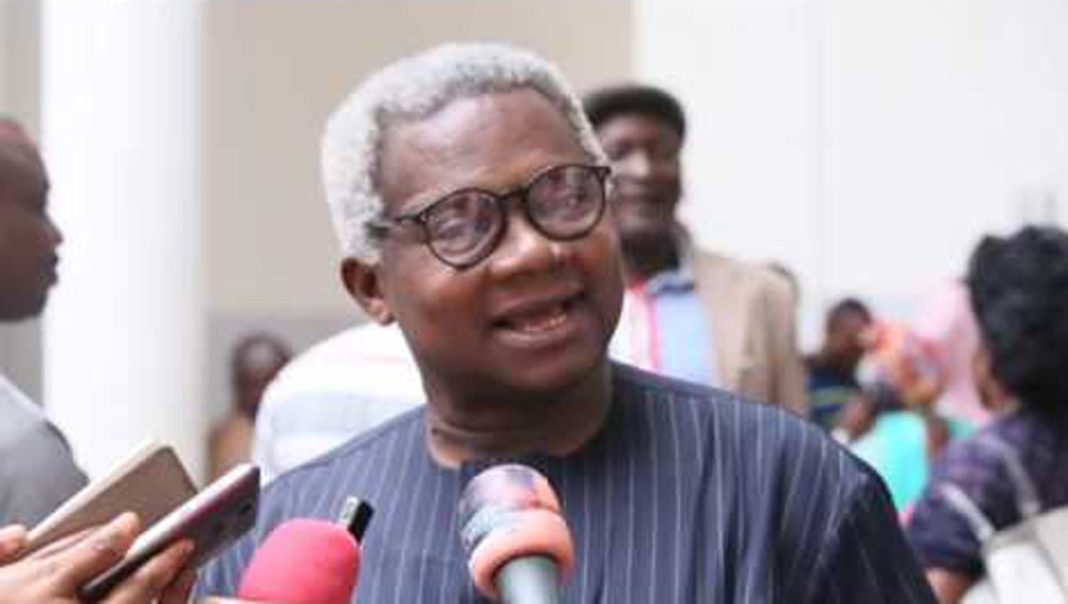 The Director-General of Voice of Nigeria, VON, Osita Okechukwu, has suggested why the Peoples Democratic Party, PDP, jettisoned the rotation of the Presidency.

Speaking with journalists in Abuja yesterday, the founding member of the All Progressives Congress, APC, said the South would resist Atiku in 2023.

According to Okechukwu: “It’s not as if rotation is a new thing. So, for the PDP, because of Atiku’s muscle, they jettisoned the rotation of the Presidency which was an injury to himself. Some of us in the south will forbid him because he touched on the ligament that is holding the country.

“That is why we thank the northern governors because they recognised the import of that ligament. You may not take it seriously, but if you know the sense of belonging it brings to the north and south you can’t just dismiss it.

“This rotation may not have its legal teeth, but rotation is a convention. It has its moral angle. Atiku will not know what he did to himself until the day the votes come. Atiku has lost in the southern stronghold.”