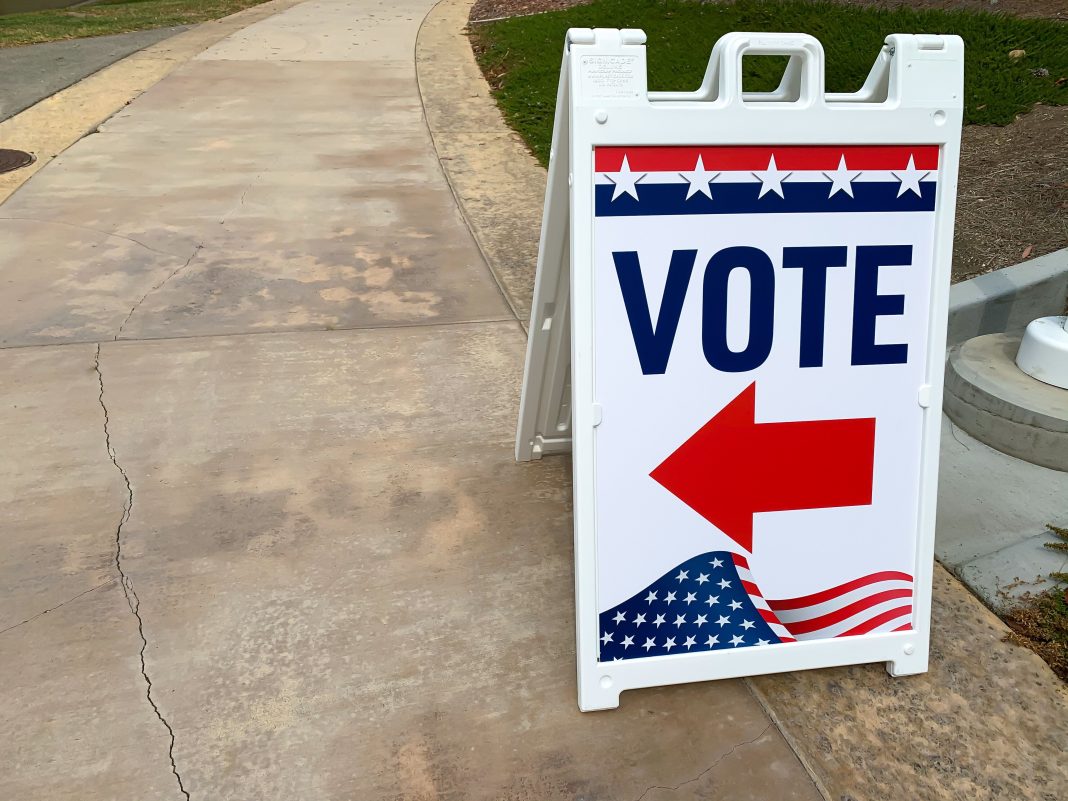 An increasing number of Arizona election officials are leaving their positions because of threats and hostility.

“The rhetoric and the climate of elections has got really, really hot. We’ve been under a lot of pressure,” recorder Leslie Hoffman, one of Yavapai County’s top election officials, told ABC-15. “The sheriff patrols my house periodically” because of threats, she added. “It’s getting to be a lot.”

“I’m not sure what they (voters) think that we did wrong. And they’re very nasty. The accusations and the threats are nasty,” she told Fox-10.

Hoffman is leaving at the end of the month, and her colleague Lynn Constabile, the county elections director, will be leaving Friday.

“I’m a Republican recorder living in a Republican county where the candidate that they wanted to win won by 2-to-1 and still getting grief — and so is my staff.”

“When you’ve got these movies out there and all the stuff on social media, that’s what people are reading. They honestly don’t want the truth,” she said.

The 2020 presidential race was a “good election,” Matta tweeted. “If you don’t think so, you’re listening to politicians, not professionals.” He called election workers “true patriots.”