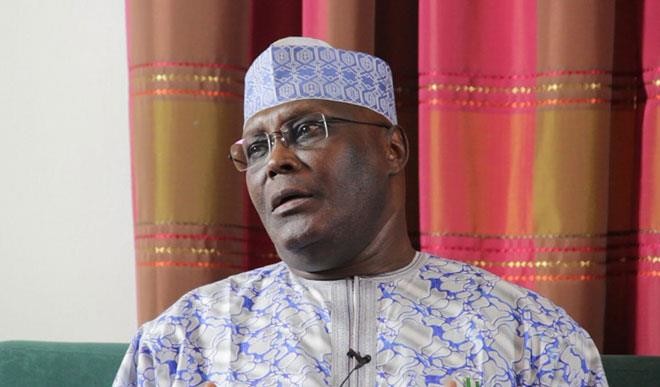 Former Vice President, Atiku Abubakar has reacted to the arrest of Samuel Ogundipe, a reporter with Premium Times.

DAILY POST reports that the police arrested Ogundipe on Wednesday over a report the organisation published on the probe of Lawal Daura, sacked director-general of the Department of State Services (DSS).

The police had reportedly asked Ogundipe to disclose how he obtained the letter used for a story but the journalist declined in line with the ethics of journalism.

Reacting, Atiku, writing on his Twitter page, expressed concerns over the arrest of Ogundipe, and called for the protection of press freedom.

“The arrest and detention of @PremiumTimesng’s reporter by @PoliceNG for his refusal to disclose his source to a story raises serious concerns about the preservation of the confidentiality of sources. I call for the protection of press freedom as guaranteed by our constitution,” Atiku tweeted.