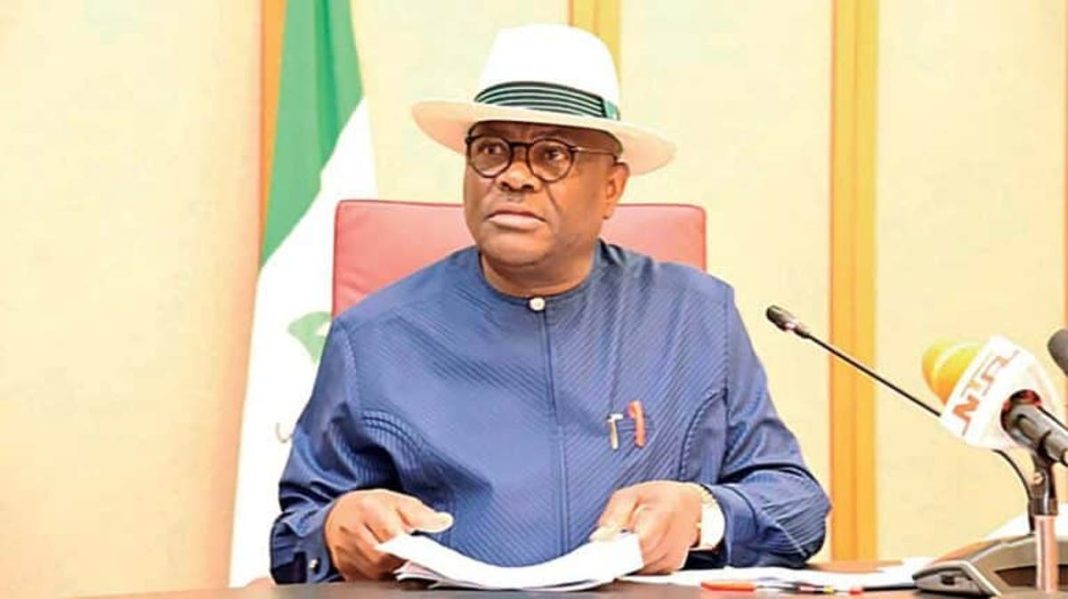 He alleged that the IPOB and those killed during the massacre of Obigbo were responsible for Wike’s loss at the PDP primaries.

According to Kanunta: “Neither the North, nor Tambuwal betrayed #Wike. Nor was it any Southern disunity.

“It was KARMA that nailed him. The Karma of #Obigbo. The #IPOB was also a factor.

“Clue: Late Buhari won despite his open support for BokoHaram.”

During the PDP primaries in Abuja, Tambuwal had stepped down for the eventual winner, Atiku Abubakar.

Atiku emerged as PDP’s candidate after polling the highest number of votes.

Some Nigerians had accused Tambuwal of betraying Wike.