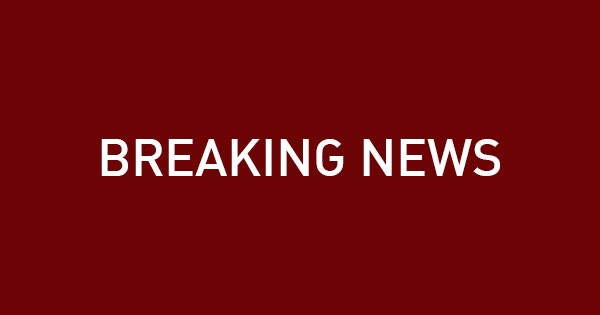 An explosion ripped through a kindergarten in eastern China on Thursday, killing at least seven people and wounding dozens more, according to the country’s state-run media.

It’s not immediately clear what caused the explosion or how many children are among the victims.

The newspaper People’s Daily, which posted graphic photos and videos of the blast’s aftermath in Jiangsu province, reports that an investigation is underway.

Shortly after the explosion, images began to circulate on social media, appearing to depict a chaotic scene strewn with bloodied bodies and bent metal. Citing a statement by the Xuzhou city government, the South China Morning Post says two victims died at the scene and at least five others have died at the hospital, while nine of the 66 injured remain in serious condition.