As Quebec election looms, Legault steps away from pandemic spotlight 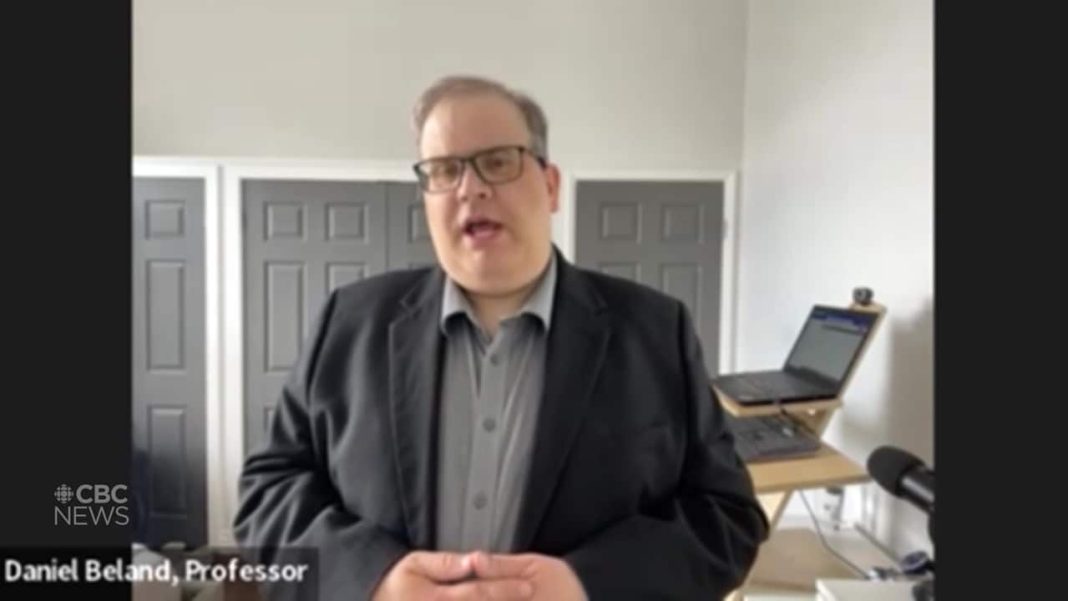 After nearly two years as the public face of the province’s COVID-19 response, François Legault has pulled a U-turn.

Since Feb. 1, the Quebec government has held a total of 15 news conferences about COVID-19. The premier has attended only two of them.

His last appearance at a standard COVID-19 news briefing was on Feb. 8, nearly three months ago. That’s when he told Quebecers it was time to learn to live with the virus.

“The population is fed up. I’m fed up. We’re all fed up,” the premier said that day. “Right now, we can take a calculated risk and finally turn the page.”

Since then, not only has he turned the page on strict public health restrictions, he’s also relinquished the province’s pandemic spotlight, after months of having it pretty much to himself.

Experts CBC News spoke to agree on one of the major reasons why.

“We have elections coming in Quebec in early October,” said Prof. Daniel Béland, a political scientist and director of the McGill Institute for the Study of Canada.

“They don’t want this coming election in Quebec to be about the pandemic.”

WATCH | Legault has plenty to gain from staying away from COVID-19 topic, says Daniel Béland: 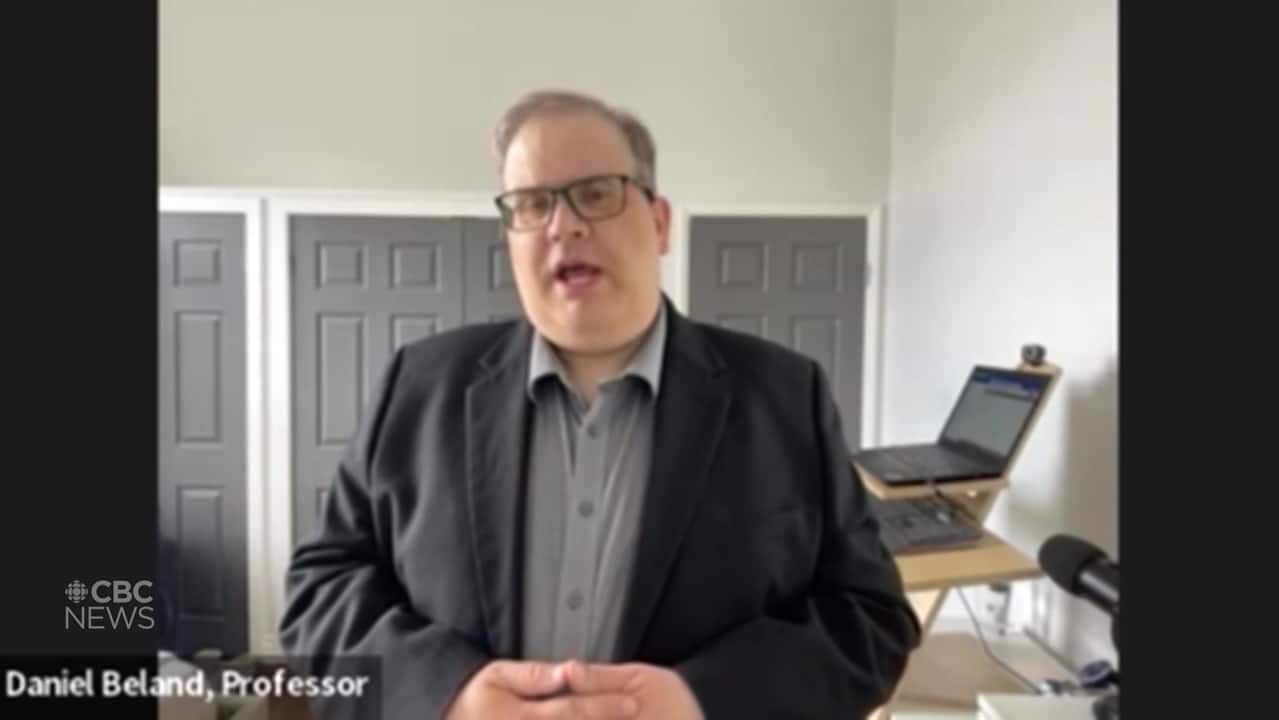 ‘Politically savvy’ for Legault to distance himself from pandemic, expert says

Daniel Béland, the director of the McGill Institute for the Study of Canada, says being the the public face of the province’s COVID-19 response can be detrimental to François Legault. 1:04

But the virus hasn’t disappeared. At least 3,000 Quebecers have died from COVID-19 so far, this year alone.

There are nearly 2,300 people in Quebec hospitals with the virus, and the daily case count clocks in at about 2,000, although the actual number is likely much higher: since so few people have access to PCR tests now, the province’s ability to track the spread isn’t nearly what it once was.

So even though COVID-19 is still very much present, two years into the pandemic, the once-daily briefings have a different feel now.

It is an unelected official, Dr. Luc Boileau, the interim public health director, who meets reporters, either alone or flanked by other unelected health experts.

That setup is a throwback to the earliest days of the pandemic, when Boileau’s predecessor, Dr. Horacio Arruda, was the main public face in the province’s fight against the virus. Legault then stepped in and began addressing Quebecers on a daily basis.

Even if Legault is no longer the public face of the province’s fight against COVID-19, he is the person who has final say on pandemic restrictions. The public health director can only make recommendations.

But the way Béland sees it, casting Boileau as the province’s sole pandemic spokesperson does have the effect of shielding Legault and the ruling Coalition Avenir Québec from blame and freeing up the premier to use his public appearances for other purposes.

“They want to talk about other things, about the economy and about some of their policies that they have introduced,” Béland said.

They don’t want to risk any political capital, Béland says, “like they did a bit temporarily during the Omicron wave, by making mistakes that will be tied directly to François Legault. That’s why he is creating a distance between himself and the management of the pandemic.”

That distance became even more apparent in March.

Radio-Canada revealed emails, showing that Arruda, then the public health director, had had to scramble to find a scientific basis to justify the province’s second pandemic curfew at the end of last year.

The day following the publication of Radio-Canada’s story, there was a COVID-19 news briefing. Only Boileau showed up. He was forced to answer questions about a controversy he had nothing to do with.

Legault waited another five days to make a public appearance, and that was to launch the byelection campaign in Marie-Victorin, a longtime Parti Québécois stronghold on Montreal’s South Shore which CAQ candidate Shirley Dorismond ultimately won.

The premier is still not talking about his absence from regular COVID-19 briefings. A request for comment was not returned.

Legault’s approach isn’t much different from that of other premiers, according to University of Ottawa Prof. Patrick Fafard, an expert in the politics of public health, who says it’s appropriate for the premier to “step back a bit.”

In recent months, Ontario Premier Doug Ford’s public appearances have also had a lot less to do with COVID-19. Voters in Ontario are headed to the polls next month.

Provincial governments “are trying to shift the framing of COVID away from one of crisis … to one  of challenge, continued vigilance,” Fafard said.

“The only problem is that many in the public health community, and indeed, a large swath of the general public do not think now is the time to make the shift,” he said.

Université de Québec à Montréal Prof. Kim Lavoie, who holds the Canadian research chair in behavioural medicine, is among those who generally prefer to have politicians play the background on scientific and public health matters.

But after 20 months of being omnipresent, Legault telling Quebecers to learn to live with the virus right before disappearing from COVID-19 news conferences sends the wrong message, even if it benefits him politically, she said.

“I think the message people are getting is there’s nothing we can do, and we’re all doomed to get infected,” said Lavoie.

She said there’s still a lot we don’t know about the virus, including the effects of long COVID and repeat infections from Omicron and its subvariants.

“I don’t think the pandemic itself is better,” said Lavoie. “I think the dialogue around it is less dramatic.”