As Night Falls In Syria, U.S. And Russia Brokered Cease-Fire Appears To Be Holding 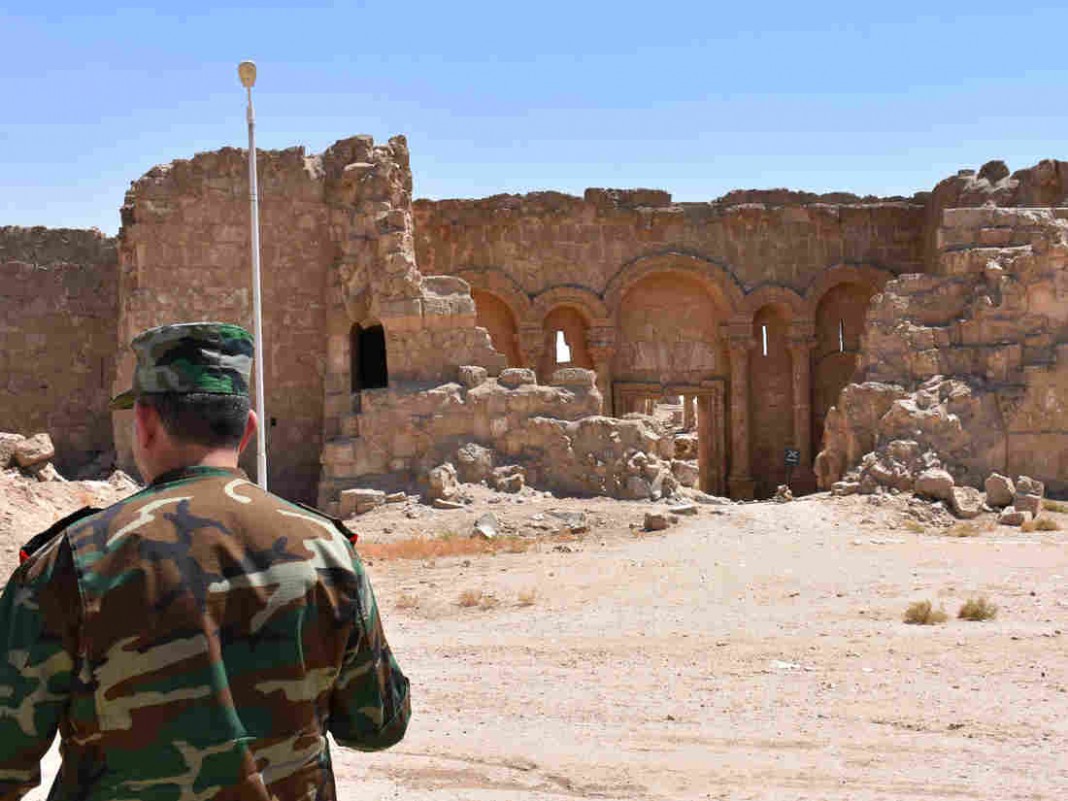 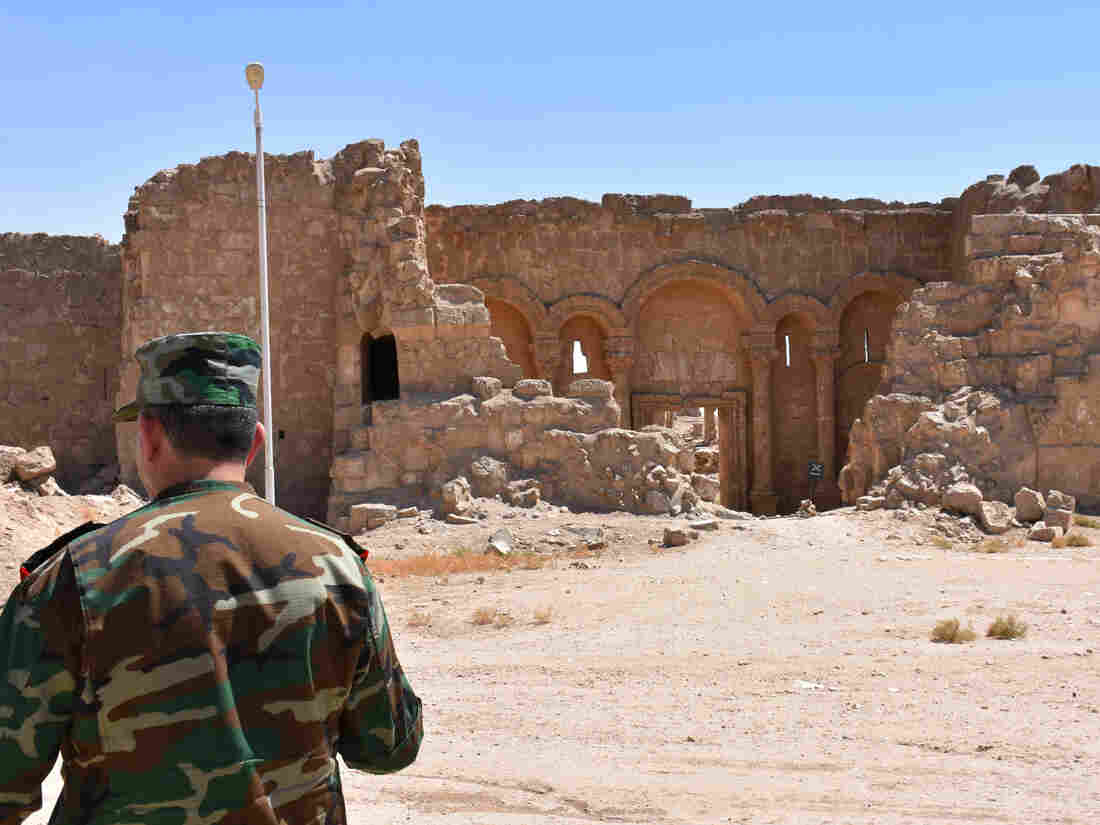 There have been many attempts at cease-fire deals in the last year in Syria, but there is some hope that this agreement will create a better atmosphere for the next round of peace talks in Geneva. George Ourfalian/AFP/Getty Images hide caption

There have been many attempts at cease-fire deals in the last year in Syria, but there is some hope that this agreement will create a better atmosphere for the next round of peace talks in Geneva.

A cease-fire seemed to be holding in southwestern Syria more than nine hours after it took effect at noon on Sunday, according to multiple reports.

The Syrian Observatory for Human Rights reports that the truce “ended its first hour without documenting any violations” — and that continued throughout the afternoon and evening.

The peace deal was brokered by the United States and Russia at the G20 Summit in Hamburg, along with Jordan. Israel was also reportedly involved in the negotiations. Announcing the deal on Friday, Secretary of State Rex Tillerson said that Russia has “an interest in seeing the Mideast nation become a stable place,” though he conceded that Washington and Moscow have had conflicting views on Syria.

This agreement is the fifth such attempt to quell the violence in Syria since early last year. Other cease-fires have quickly fallen apart, as was the case with a similar truce between the U.S. and Russia in the fall, and a deal between Turkey and Russia in December. In May, Russia, Turkey and Iran agreed to create “de-escalation zones,” which have had some success, though several groups have declined to respect them.

The announcement of the latest cease-fire agreement came out of a much-anticipated meeting between President Trump and Russian President Vladimir Putin.

President Trump tweeted Sunday morning that the new cease-fire will “save lives” and that “it is time to move forward in working constructively with Russia.” The president added in the same series of tweets that he and Putin discussed forming a “Cyber Security unit” to fight election hacking and “many other negative things.”

…We negotiated a ceasefire in parts of Syria which will save lives. Now it is time to move forward in working constructively with Russia!

Trump’s calls for collaboration with Russia have been met with enthusiasm from some quarters, and with skepticism and even disdain from others.

But for much of Sunday, the U.S.-Russia deal resulted in a “cautious calm” in parts of Syria, as a spokesman of the Southern Front rebel coalition told Reuters. As the BBC’s Sophie Long reported for NPR, the hope now is that this cease-fire will create a “more conducive atmosphere” for the new round of U.N. peace talks, set to begin in Geneva on Monday.

The Syrian Civil War has already claimed hundreds of thousands of lives, and displaced millions more.