As election campaigns hustle to get out the vote, homeless voters are often forgotten 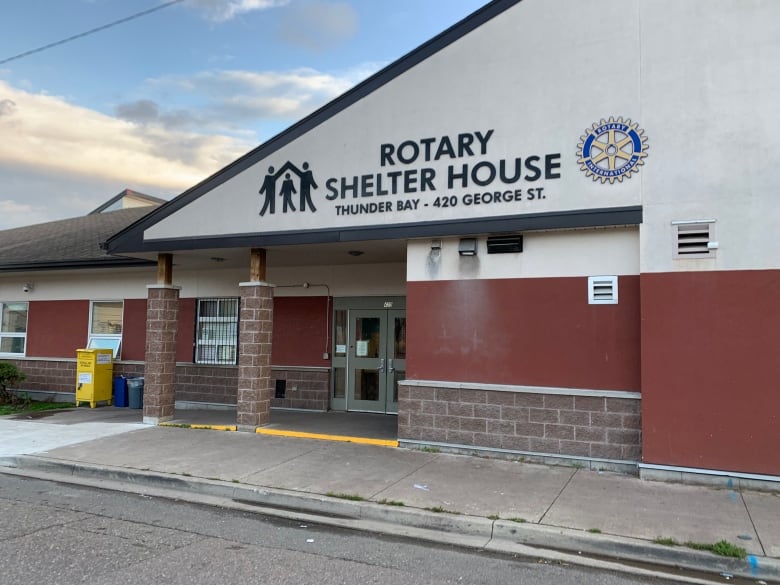 As candidates of all political stripes pound the pavement in ridings across Canada, encouraging as many supporters as possible to get out and cast their ballots, potential voters who are homeless are often forgotten, experts say.

“We pride ourselves as a democracy on wanting to ensure that all citizens can vote and when people experience barriers to voting then we have a problem, because they’re not able to exercise their democratic rights,” said Stephen Gaetz, president of the Canadian Observatory on Homelessness.

“And people who are homeless … have all kinds of barriers to voting,” said Gaetz, who is also a professor of education at York University in Toronto.

Many of those barriers are logistical. Without a home address, people don’t receive voter cards in the mail, which inform them of where their polling station is located. In addition, voters are required to show proof of address when they arrive to cast their ballot.

Homeless people often don’t have ID, which can be stolen from them on the streets but is required to vote, Gaetz said.

Shelters can provide proof of address

In an email to CBC News, Elections Canada said it has been taking steps to remove some of these obstacles.

“The mandate of Elections Canada is to ensure that Canadians can exercise their right to vote,” the email said. “We encourage all eligible electors who are homeless or who have no fixed address to register and vote.”

Each electoral district “may retain the services of a community relations officer who is specifically assigned to reaching out to people who are homeless,” Elections Canada said. Those officers are tasked with providing information to homeless shelters and other community organizations about how to register and vote.

Elections Canada also provides shelters with a “letter of confirmation of residence” that administrators can give to “anyone who has gone to a shelter for food or lodging.” That letter allows people who are homeless to use the shelter’s address — and they can then vote at the polling station for the area in which the shelter is located.

In addition to that letter, voters also require a piece of ID that has their name on it, Elections Canada said, but there are several forms that can be used beyond driver’s licences, passports and birth certificates. Other acceptable forms of ID include fishing licences, library cards, social insurance cards, health cards, Veterans Affairs Canada Health Care Identification Cards, First Nations band membership cards, Métis cards, hospital cards and several others.

If someone has no ID at all, Elections Canada said, they can declare their name and address in writing and have someone who knows them vouch for their identity.

The ability to vouch for a voter was reinstated when the Elections Modernization Act was passed in 2018, introduced by the Liberal government.  Vouching had been disallowed by the Fair Elections Act passed by the previous Conservative government, so that option was not available in the 2015 federal election.

But under the current legislation, the value of vouching to help people who are homeless to vote is still limited. The person vouching has to be assigned to the same polling station as the person who doesn’t have ID. In addition, an individual can only vouch for one person. The exception, according to Elections Canada, is long-term care institutions, in which staff can vouch for multiple residents. Shelters do not have that authority.

The emergency homeless shelter, which houses men, women and youth in separate dorms, is routinely over its 62-bed capacity — meaning there will likely be dozens of eligible voters staying there on Oct. 21, election day.

But many of them won’t vote — not just because of logistical barriers, but also due to mobility issues, Gaetz said.  In addition, the stigma facing people who are homeless makes many feel unwelcome in society, including at polling stations, he said.

“People who are homeless are used to being excluded from public and semi-public places … so that becomes a barrier,” he said.

Grimard said she feels “a lot of judging and people that look at you differently” wherever she goes. But she says she won’t let the stigma stop her from voting.

As for others staying in the shelter who say they aren’t going to vote, “I think that they’re just used to not being heard,” she said. “So … that’s what they think is going to happen again.”

Having the local political candidates come to the shelter as they’re campaigning — just as they knock on other people’s doors — would help address that perception, Grimard said.

“It would be nice if they came around,” she said. “That would be cool.”

Chris Bristo, who worked as a miner before being laid off and said he has lived at Shelter House for a long time, agrees.

“Just because a person is going through hard times doesn’t mean their vote’s not worth getting,” Bristo said.

After being contacted by CBC News, most of the candidates running in Shelter House’s riding of Thunder Bay-Rainy River expressed interest in going to the facility. However, only NDP candidate Yuk-Sem Won had a definite plan: to visit on Thanksgiving weekend and set up an information booth about how and where to vote.

‘So important for them to be heard’

At least one Canadian shelter has shown that it’s possible to make the election — both the campaign period and voting day itself — more accessible to people who are homeless.

The Calgary Drop-In & Rehab Centre, also known as The DI, is bringing in the riding’s candidates to meet clients, provide information, and answer their questions — something it also did in the 2015 federal election, as well as the Alberta provincial election earlier this year.

“It’s having the candidates here and coming to a place where our clientele feel most comfortable,” said Jeff Schoen, the centre’s senior co-ordinator of emergency shelter.

Working with Elections Canada, the Calgary centre is setting up a polling station so people can vote right on site. That’s a program it started in the 2015 federal election, then repeated for the Alberta election.

“It’s important … having these polling stations accessible to those individuals,” Schoen said.

Based on the turnout for the provincial vote, he estimates 200 people from the shelter will cast their ballots in the federal election.

“A lot of times they don’t have the opportunity to have a voice in their day-to-day lives,” he said.

“It’s so important for them to be heard.”