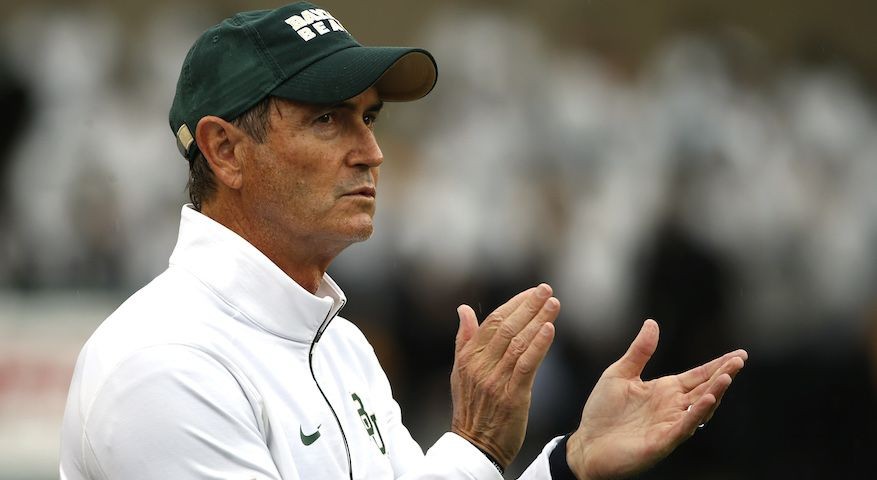 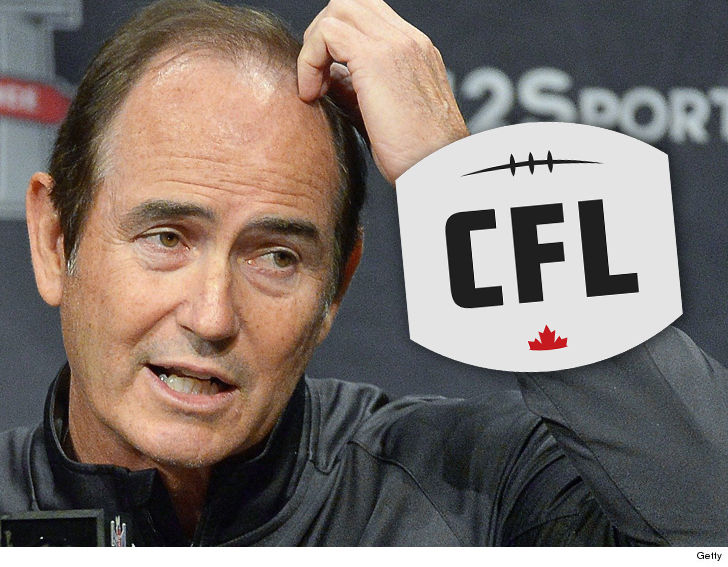 Well, that was quick …

Art Briles‘ stint as an offensive coordinator for the CFL’s Hamilton Tiger-Cats is already over — after the team and the league decided getting into bed with the disgraced former Baylor coach was a bad idea.

The CFL and Ticats issued a joint statement saying “Art Briles will no longer be joining the Hamilton Tiger-Cats as a coach. We came to this decision this evening following a lengthy discussion between the league and the Hamilton organization. We wish Mr. Briles all the best in his future endeavors.”

Briles oversaw the football program during the biggest scandal in the history of the program — when investigators found that people who accused football players of sexual assault were retaliated against by school officials.

Briles has denied any wrongdoing — but the P.R. hit appeared too much  for the Ticats and  the CFL to stomach.