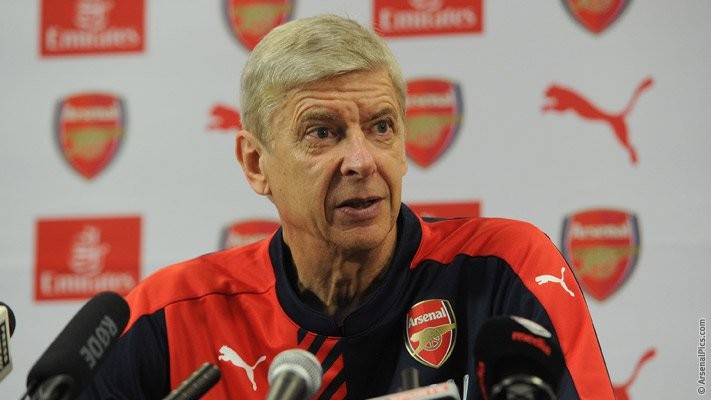 Arsenal manager Arsene Wenger has confirmed that he is expecting more players to leave the Emirates this summer, admitting that the squad is ‘too big’.

Speaking after Arsenal’s Community Sheild victory over Chelsea this afternoon, Wenger admitted that too many players in each position could be damaging for his players.

Arsenal have so far sold Wojciech Szczesny to Juventus, loaned Emiliano Martinez to Genoa and Yaya Sanogo was let go following the expiration of his contract this summer.

Olivier Grioud’s place at Arsenal has come under scrutiny following the £46.5m arrival of Alexandre Lacazette from Lyon.

Jack Wilshire has also been linked with a move away with injuries continuing to scupper his first team opportunities.

“Number is too high”

When asked about the size of his squad, Arsene Wenger replied, “To be honest, the number is too high,

Arsenal become first EVER team to win against Champions in the FA Cup final and again in Community Shield.