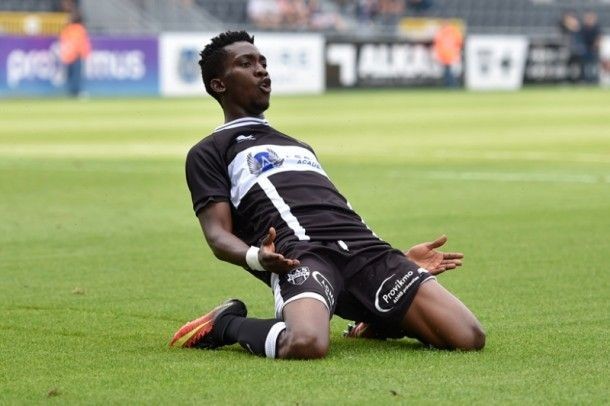 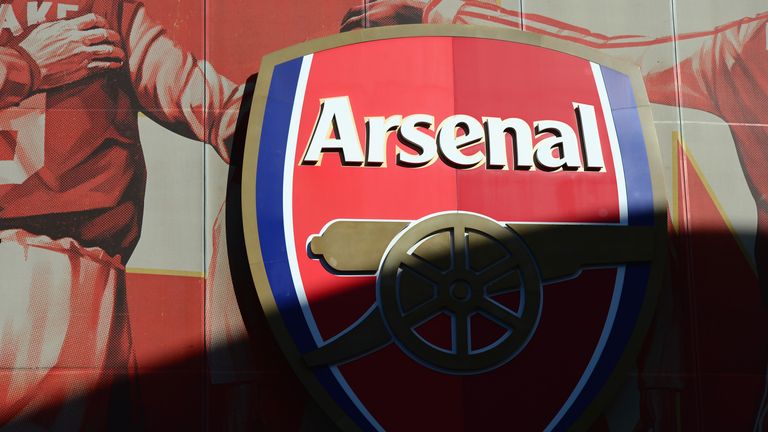 Arsenal appear to be a step closer to signing Henry Onyekuru

Arsenal have agreed a £6.8m fee with Belgian club KAS Eupen for Nigeria striker Henry Onyekuru, according to Sky sources.

The Gunners have been in talks with the Belgian club since last week, having led a string of Premier League teams interested in the 19-year-old.

Personal terms have not yet been agreed with the player’s representatives, Sky sources understand, but he is an avid Arsenal fan and understood to be keen on the move.

Onyekuru is the top scorer in the Jupiler League, notching his 20th goal on May 20, and has been of interest to Everton, Southampton, West Ham and West Brom.

He is thought to have a £6.8m release clause in his contract, and has already turned down moves to Belgian giants Brugge and Anderlecht.

Celtic are also understood to have come close to signing him in January but Eupen refused to sell him during the winter transfer window.

Onyekuru made his debut for Eupen in 2015 as a 17-year-old and helped the club achieve promotion to the Belgian top flight in his debut season.

The player is currently on international duty with Nigeria, who play a friendly against Togo in Paris on Thursday.