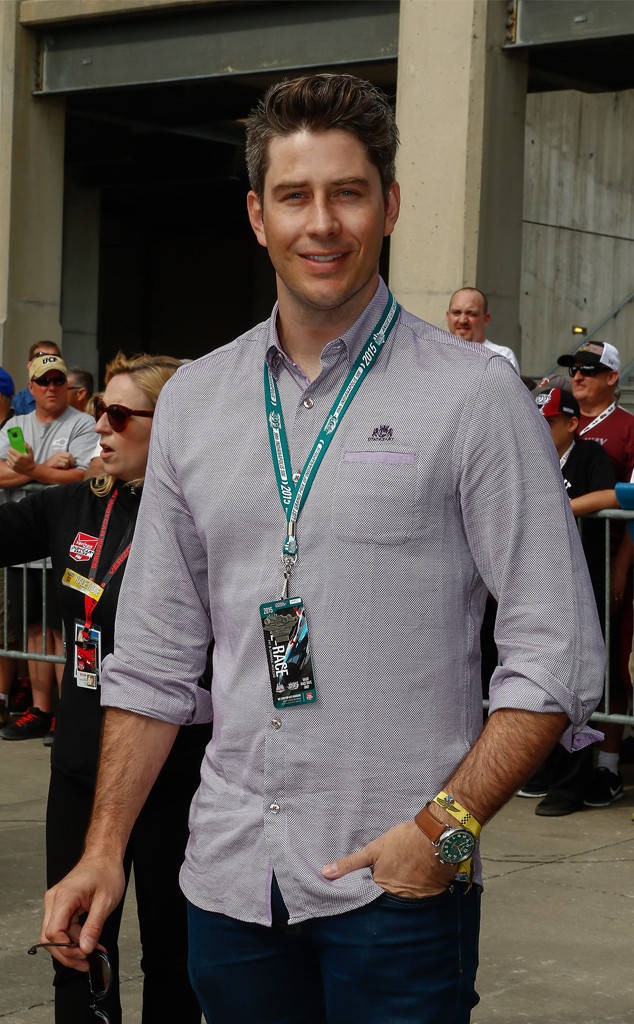 Five years later, Arie is finally getting his shot.

In what could be one of the franchise’s most dramatic moves ever, Arie Luyendyk Jr. was announced as the star of The Bachelor season 22. No, it wasn’t Peter Kraus. Not Wells Adams. Heck, not even Dean Unglert. It’s Arie, the race car driver and “Kissing Bandit” from Emily Maynard‘s season of The Bachelorette. Consider the plot officially twisted.

Making this selection even more interesting? Arie’s post-Bachelorette history with the franchise. He may not have appeared on any future installments—no Bachelor Pad shenanigans or questionable Bachelor in Paradise intro for this guy—but he’s definitely had a presence.

Arie was just introduced to fans on season eight of The Bachelorette, which starred fan-favorite single mother Emily Maynard. Arie, a professional race car driver who is the son of Indy 500 champ Arie Luyendyk, had an immediate connection with the blonde bombshell, making it all the way to the final two before Emily chose to be with Jef Holm.

Following his elimination, Arie was in the running to be the Bachelor for season 17. His competition for the gig? Fellow season eight competitor (and second runner-up) Sean Lowe, and, no joke, Olympic swimmer Ryan Lochte. “We honestly briefly considered him,” a show source told E! News of Lochte at the time, but said it was really a two-man race between Arie and Sean.

As we all know, Sean was selected, and ended up marrying Catherine Giudici, with the couple welcoming their first child in July 2016. (Arie did make an appearance in the premiere to offer Sean kissing advice.)

As for Arie, here’s where his story gets a little complicated.

After not landing the Bachelor gig, Arie was then spotted with Courtney Robertson…just one week after calling it quits with Ben Flajnik, the season 16 Bachelor star. The pair only dated for a brief time, but the relationship caused quite the stir in Bachelor Nation, given the two men had hung out a few weeks prior, with Ben tweeting Arie was a “rad dude.” Oops.

Then, in early 2013, Arie began dating Selma Alameri…a contestant from Sean Lowe‘s season. The relationship fizzled out just as fast as his romance with Courtney. 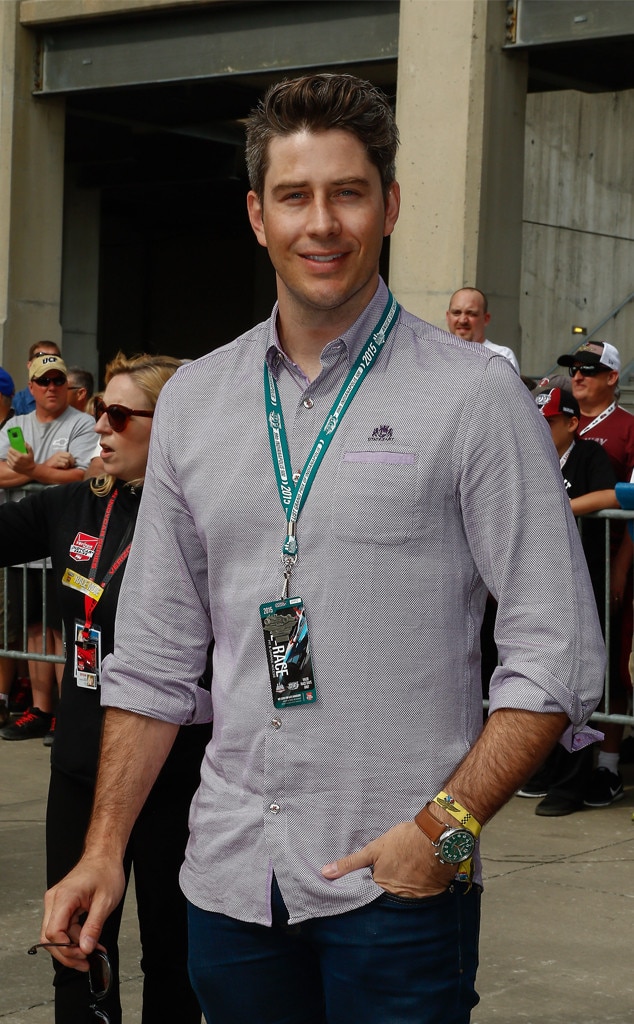 But he wasn’t done with the franchise—or at least lingering in its shadow—just yet.

In 2014, when the time came to pick a star for The Bachelor season 19, Arie’s name was definitely in the mix, with a show source telling us it was between him and Chris Soules, aka “Prince Farming,” from Andi Dorfman‘s season.

The person to break the news that it would be Chris handing out the roses? A disappointed Arie, who took to Twitter to announce he was out of the running.

“I’m not the Bachelor, have fun on the farm people,” Arie wrote, before adding, “Thanks for the kind words everyone. It wasn’t meant to be, and I’m okay with it. Happy I can move forward.”

But moving forward meant returning to the franchise three years later, beating out frontrunner Peter Kraus to land the coveted title of the Bachelor, five years after he was first considered in yet another shocking move by the show after picking Nick Viall as the Bachelor last summer following his fan-favorite turn on Bachelor in Paradise.

“We kept in touch over the last few years, but this just fit perfect,” Arie said on Good Morning America of being approached by producers again. “The timing of this really fit for me.”

And Arie did address being passed over twice before for the gig, admitting, “I was a little skeptical because we’d been in talks for a few years about doing it, so I kind of just went in with an open mind and an open heart.”

Like his good friend Sean said, “It’s about time!”

Arie’s season of The Bachelor will premiere January 2018 on ABC.