Ariana Grande: New Song Is About Feeling Bad for Loving Somebody Else 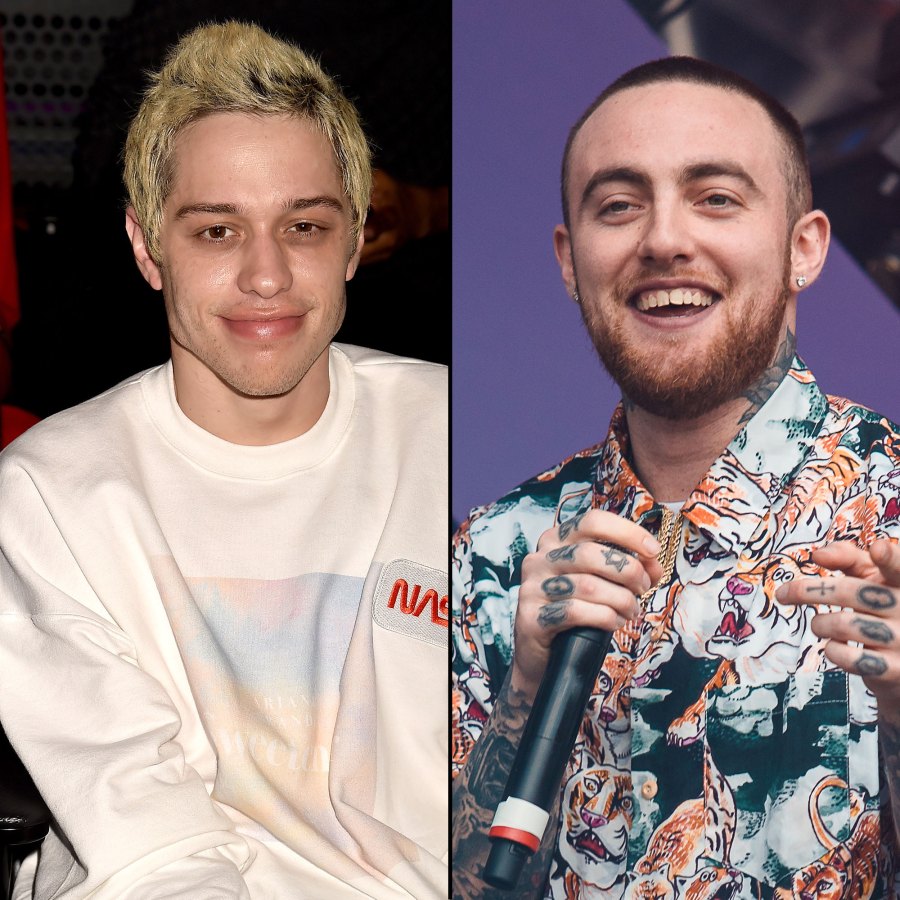 Coming clean. Ariana Grande opened up about the inspiration behind her new song “Ghostin,” which will be included on her February 2019 album, Thank U, Next.

A fan asked the pop star, 25, what the track is about via Twitter on Wednesday, January 23. Grande replied honestly: “Feeling badly for the person you’re with bc you love somebody else. Feeling badly bc he can tell he can’t compare…. and how i should be ghosting him.”

feeling badly for the person you’re with bc you love somebody else. feeling badly bc he can tell he can’t compare…. and how i should be ghosting him.

The “7 Rings” singer’s love life was filled with twists and turns last year. She split from Mac Miller in May 2018 after nearly two years together and began dating Pete Davidson shortly after. Us Weekly exclusively reported in June that the Grammy nominee and the Saturday Night Live star, 25, were engaged after a few weeks of dating. However, the duo broke up in October following the “Self Care” rapper’s death one month earlier. 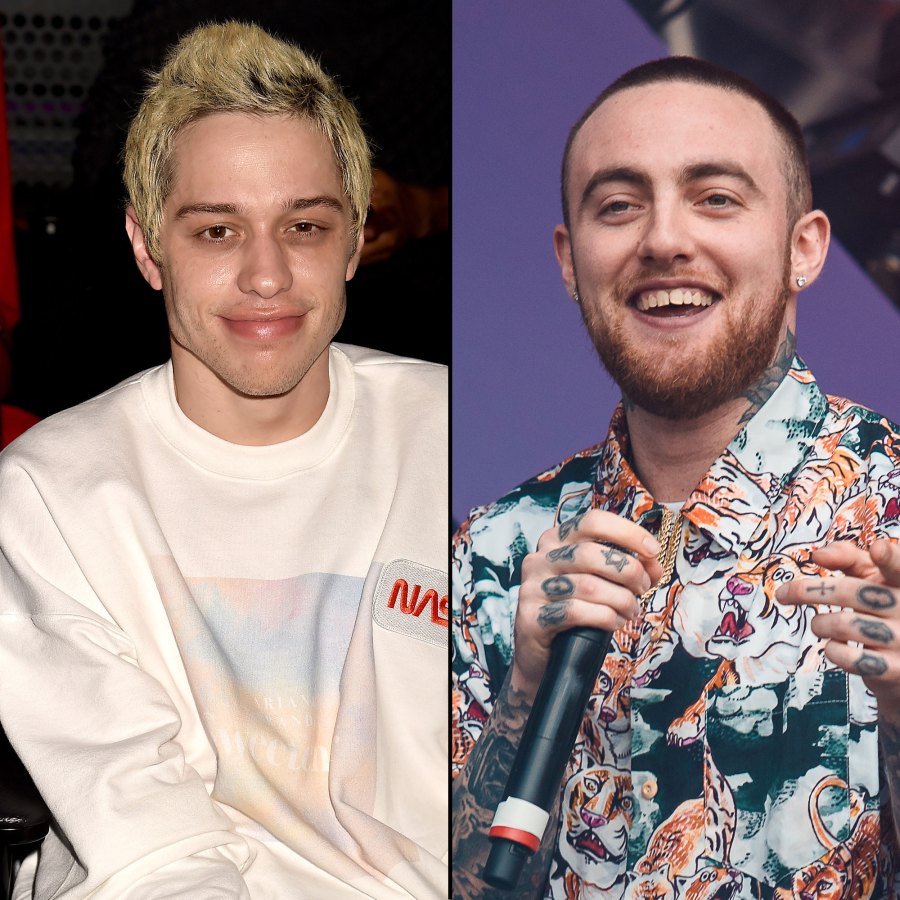 The comedian blocked his ex-fiancée on social media after their split. The Scream Queens alum also revealed in December that she did not have Davidson’s phone number when she tried to visit him after he shared an alarming post on Instagram.

Mac Miller’s Struggles in His Own Words

Grande previously vowed on Twitter not to date in 2019, though a source told Us earlier this month that the commitment will be “a very tall order” since she “falls hard when she loves someone.”

The insider added: “Ariana feels like a warrior. … She’s suffered some horrible circumstances, but she’s come out on top. 2019 might turn out to be her best year yet.”

The Victorious alum announced the release date and track list for Thank U, Next on Tuesday, January 22. The follow-up to Sweetener, which came out in August 2018, will be available on February 8 and feature recent hits “7 Rings,” “Imagine” and the title track.

Grande called out exes including Davidson and Miller in “Thank U, Next,” singing: “Even almost got married / And for Pete, I’m so thankful / Wish I could say ‘thank you’ to Malcolm / ‘Cause he was an angel.”