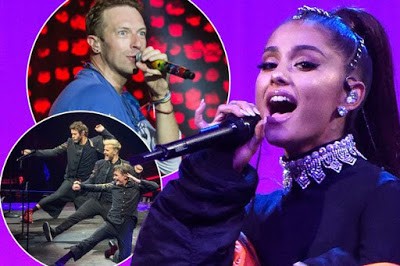 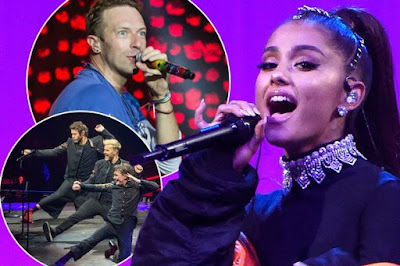 A week after a bomb went off killing 22 people in Manchester, Ariana Grande is planning a return to the city.
This Sunday, June 4, 2017 the American singer will return to headline a memorial concert for victims of the Manchester terror attacks and she’ll be joined by several of her superstar Friends. And very penny of profit from the concert will go to victims of the Manchester bombing. 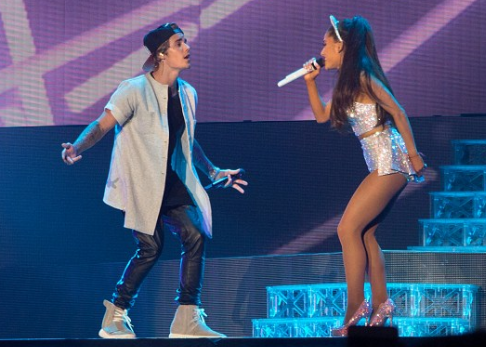 The line-up includes; Justin Bieber, Coldplay, Katy Perry and Miley Cyrus.  The concert will be held at the Old Trafford cricket ground, with supporting acts like Pharrell Williams, Usher, Take That and One Direction’s Niall Horan.

Greater Manchester police’s chief constable, Ian Hopkins, said plans were being worked out for the singer to stage the concert about a week after the attack, to raise money for the victims and their families. He said he was “fairly confident” the event would go ahead.