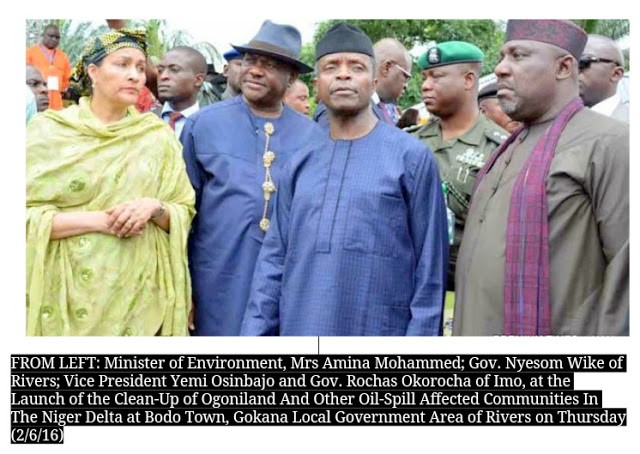 The Attorney General of the Federation and Minister of Justice, Abubakar Malami (SAN), has described the demand for restructuring as ‘a tall order’, which cannot be achieved through emotional outbursts and demonstration.

He said that federalism was never imposed on Nigeria as the nation adopted it in 1954 as a mechanism for managing the country’s ethno-religious and cultural diversities based on the objective of combining unity and diversity to accommodate, preserve and promote distinct identities within a larger political group.

The AGF spoke in Abuja during the opening ceremony of the Think-Tank Conference themed, “Federalism and the challenges of dynamic equilibrium in Nigeria: Towards a national strategy.”

The programme was organised by the National Institute for Policy and Strategic Studies in Kuru, Jos.

Malami said, “There were federalising tendencies that were as ancient as the Olumo Rock and which facilitated adoption in 1954 as a compromise between what Lord James Bryce referred to as centrifugal and centripetal forces. It is true that Nigeria’s federal system has been experiencing challenges and there have been agitations and prescriptions to reform and modify it.

“As things stands, restructuring requires amending the constitution to accommodate referendum or, in the alternative, a constitutional amendment to the 1999 Constitution which, in this case, must be supported by a majority of legislators in 24 states of the federation as enshrined in section 9 of the constitution.

“One thing that is certain is the inevitable implication that abolishing states through restructuring process will certainly translate to the eventual multiplier effect of abolishing the state Houses of Assembly and perhaps downsizing the National Assembly. This, indeed, is a tall order that cannot be achieved through advocacy, emotional outburst or provocative rhetoric and demonstration.”

He said reforms and modification of institutional arrangements, systems and processes were normal in federations but were not done in one fell swoop as being advocated in Nigeria.

The AGF insisted that mega changes were not healthy for federations.

The acting Director General of NIPSS, Jonathan Juma, said federalism was adopted in Nigeria in 1954 to provide a dynamic equilibrium between centrifugal and centripetal forces in the country, given its multicultural nature.

Reacting to the AGF’s statement, the Afenifere said the AGF got it wrong, noting that the agitation was for true devolution of power and fiscal federalism.

Its spokesman, Yinka Odumakin, said no one was calling for the abolition of states, adding that there would be clamour for restructuring if the current system was working.

He said, “The AGF got it wrong. We are saying we need to adopt the proper federalism for the country where you have proper devolution of power. Let every section of the country operate according to their civilization, that’s what we are saying.”