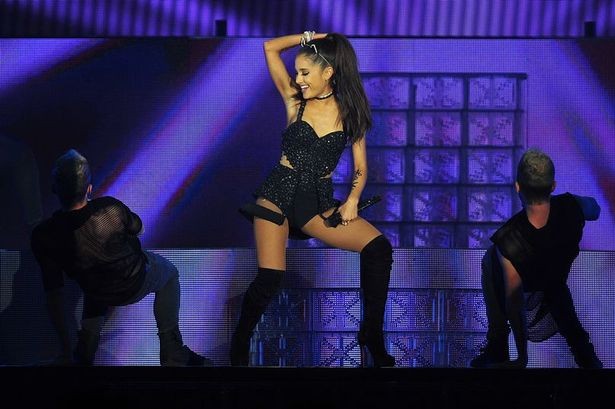 Ariana Grande Soundcheck in Manchester … With Take That 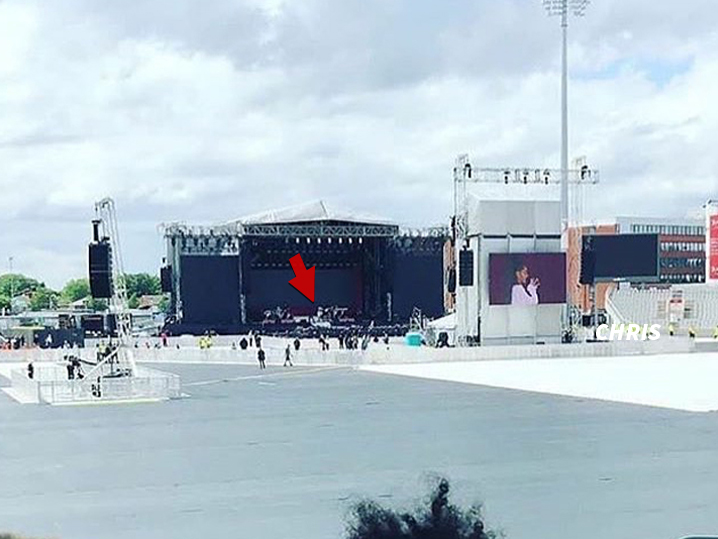 Ariana Grande﻿’s benefit concert in Manchester is moving full steam ahead Sunday … here she is doing her soundcheck.

Ariana is at the Old Trafford Cricket Ground for Sunday’s show, checking her levels and making sure everything is set to go for herself and her supporting cast of performers.

She also posed backstage with UK singer Gary Barlow and his band Take That. Seems like they might have been early to arrive seeing how they’re local.

Katy Perry, Usher, Justin Bieber, Pharrell and other American acts should be arriving soon if they haven’t already. 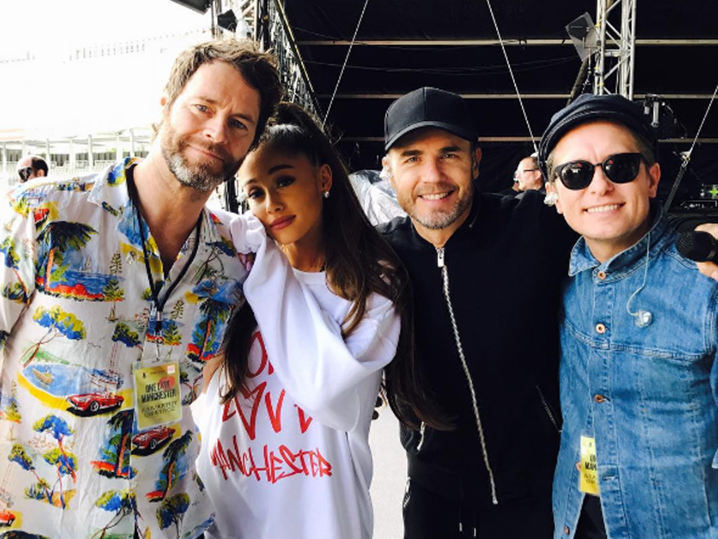 Meanwhile, hordes of fans are already starting to line up for One Love Manchester. Despite Saturday’s terror attack in London … they mostly seem to be in good spirits.