Oba of Benin to intervene in deposition of Edo monarch 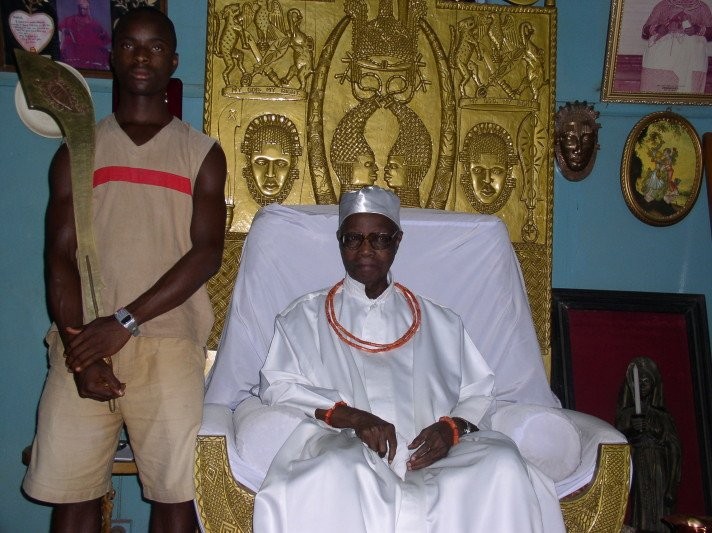 The Oba of Benin, His Royal Majesty, Oba Ewuare II, has promised to intervene in the case of the deposed Ojuromi of Uromi, Anselm Eidenojie, by the Edo State Government, under the administration of former Governor Adams Oshiomhole.

The state government had in a letter dated November 9, 2016, deposed Eidonogie, after he had been suspended for a year over alleged misconduct.

His deposition also came few days after he instituted a suit on alleged infringement of his fundamental human rights against Oshiomhole and several others.

But Benin monarch assured that he was willing to receive a delegation from traditional rulers in the senatorial district in order to chart the way forward.

The Oba also expressed his desire to resolve the case amicably.

He explained that the Oba of Benin, as an institution, remained the avenue through which the power of  the ancestors continued to guild and protect Benin kingdom and its people.

He said that the palace was open to partnerships with government at all levels to fight hunger and improve the lives of the people.

The traditional ruler disclosed that the Oba Ewuare Foundation had began a full-scale scholarship for the downtrodden in the state.

He also assured that the challenges posed by the activities herdsmen in the state would soon be over as plans to address the menace had reached an advanced stage.