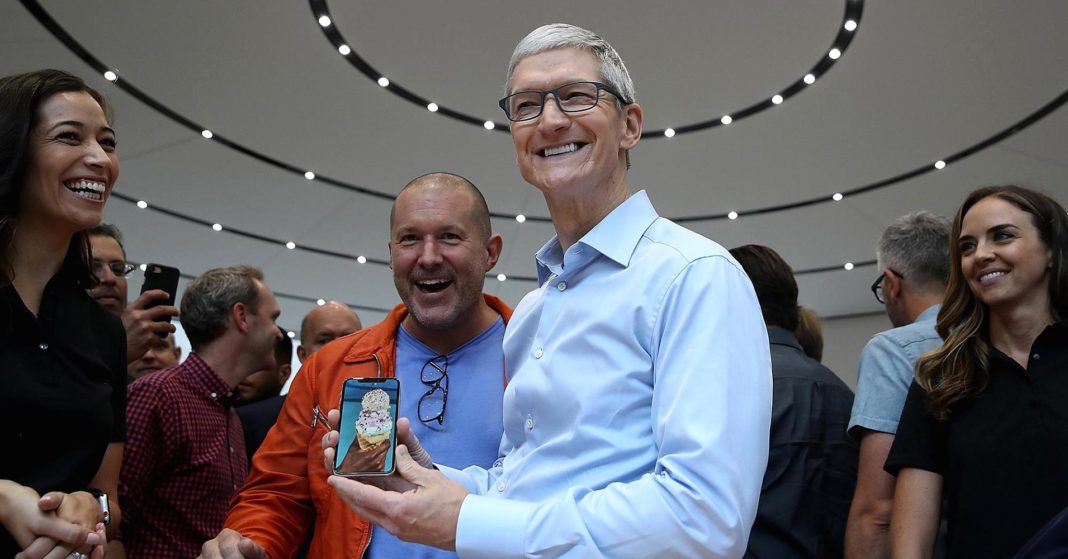 Apple CEO Tim Cook doesn’t expect the company’s flagship handset to get caught up in growing trade tensions with China.

“I don’t think that [the] iPhone will get a tariff on it,” Cook told CNN in an interview Monday. “Based on what I’ve been told and what I see, I just don’t see that.”

The tech sector and hardware giants like Apple stand most vulnerable to a potential ratcheting up of tariffs between the U.S. and China. Apple’s supply chain has long been rooted in China, and the country accounts for Apple’s second largest revenue stream behind the U.S., according to FactSet.

“No one will win from [an escalating trade war]. It will be a lose-lose,” Cook told CNN Monday. “I think that when the facts are so clear like that I think both parties will see that and be able to work things out.”

Apple customers are already seeing the highest iPhone prices in the phone’s 10-year history, even without extra taxes. The company’s high-end iPhone X rings in at almost $1,000 and pushed the company’s average selling price $100 higher year-over-year in its first quarter on the market.