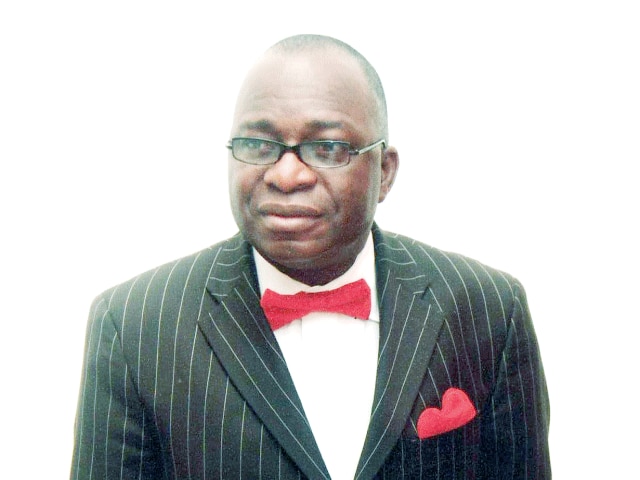 The former Senator was abducted in the early hours of Monday December 4, 2017, on his way to Abuja.

Ayo Arise, a former Senator in the National Assembly, has revealed that he paid his abductors N20 million ransom before he was released.

Arise was kidnapped by unidentified gunmen on Monday, December 4, 2017.

The former Senator was abducted in the early hours of Monday on his way to Abuja.

Recounting his ordeal, he said “someone was kidnapped and was still killed even after paying N25million twice, as ransom. So, how do you describe that.”

Arise said this on Sunday, February 12, 2018, during a thanksgiving service at the SS Peter and Paul Catholic Pro-Cathedral Church in Oye-Ekiti.

Speaking further, he said “I can assure you that it’s not an experience that you’ll want to have. There’s nothing more frightening than for you to know that you don’t even know what would happen to you.”

Thanking his people for their support, Arise also said “between Oye and Ilupeju, they contributed N4million within 24 hours. So that is one of the things that touched me to the marrow. My friends rallied round; the people of the town are showing appreciation for having a son that believes in them.

“Prayers worked, money worked and everything worked. It was only God that took control and I’m grateful.”

According to Today NG, Ayo Arise might contest for Governorship elections in Ekiti state.

Arise also told his supporters that he stands a better chance of picking the All Progressives Congress (APC) ticket.