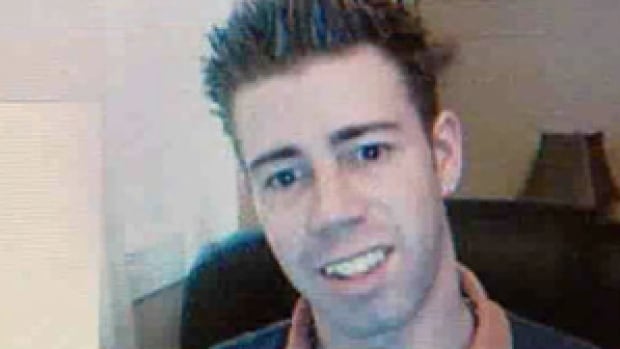 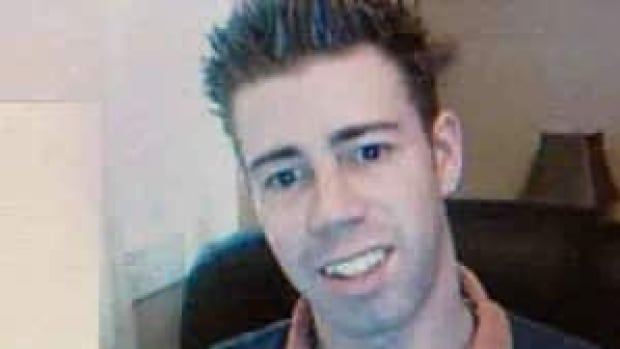 Steven Boone faces a retrial related to having unprotected sex without disclosing his HIV-positive status. (Facebook)

Ontario’s Court of Appeal has quashed three convictions and ordered the retrial of an Ottawa man who was convicted of attempted murder in 2012 after failing to disclose his HIV-positive status to three sex partners.

Boone was also found guilty of two counts of administering a noxious thing — HIV — and one count of attempting to do so, but the trial judge stayed those charges.

In a ruling released on Monday, the appeal court found that the trial judge did not adequately instruct the jury on what needed to be proven to find Boone guilty of attempted murder. It quashed the convictions and ordered a new trial.

During the trial, the Crown relied heavily on sexually explicit online chat history, in which Boone would seek sex with HIV-negative men.

Monday’s ruling states the trial judge failed to instruct the jury that in order to find Boone guilty of attempting to murder his sexual partners, the Crown had to prove Boone believed death was a certainty.

“It was essential that the jury be told that it could convict the appellant on the attempted murder charges only if satisfied beyond a reasonable doubt that the appellant acted with the purpose of killing each of the complainants, or that he believed their death at some point in the future from AIDS was a virtually certain consequence of HIV infection,” the ruling says.

“There was a real danger that without the specific instruction outlined above, that the jury would proceed on the basis that the appellant ‘meant’ any consequence that he saw as a possible or probable consequence of HIV infection.”

The appeal court is also ordering a new trial for the charge of attempting to administer a noxious thing, which was originally stayed.

The first charges were laid against Boone in 2010 after a then-17-year-old Ottawa man came forward to police.

He had tested positive for HIV after having unprotected sex with Boone several times, and he said Boone never told him he had the disease.

Monday’s ruling said Boone was sentenced in 2016 to 14 years in prison, less time served, and handed a long-term supervision order.