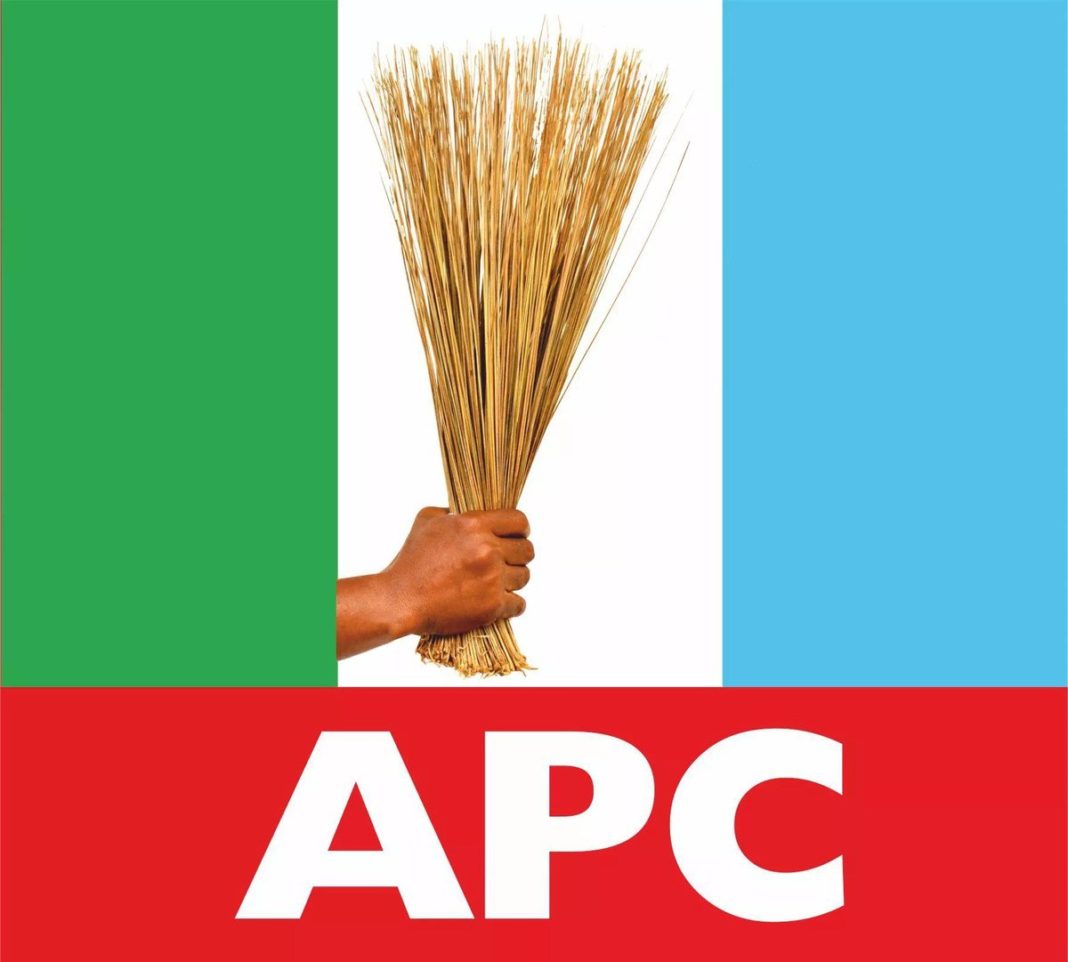 A chieftain of the All Progressives Congress (APC) in Kogi, Alhaji Ibrahim Linco Ocheje, has died at the age of 69.

Ocheje, who until his death, was the chairman of Kogi East Elders Advisory Council, died after a brief illness at his Ankpa residence on Friday.

In a statement issued by Mr Onogwu Muhammed, the Chief Press Secretary to the Governor, in Lokoja on Saturday. Gov. Yahaya Bello described the news of Ocheje’s death as a great shock, NAN reports.

Bello said Ocheje’s death woas a big loss to the people of the state and Nigeria at large.

“The news of Ocheje’s death is a great loss not only to his family and the state but to Nigeria in general, given his contributions to the political and economic development of Kogi,’’ he said.

Bello jdescribed the deceased as a `quintessential, astute leader and businessman who devoted his life to the service of God and humanity”.

While commiserating with members of his immediate family, political associates and friends, the governor urged them to accept the death as an act of God.

“I urge you to take solace in the life that he lived. I have no doubt that Ocheje’s political and leadership style will continue to be felt by many.

“I offer you our deep condolences while praying the Almighty God to grant you, the rest of your family, the grace to endure this irreparable loss,” Bello said.

The state chairman of APC, Mr Abdulahi Bello, in a separate statement described the sudden death of one of the party’s tleaders as devastating.

He said that Ocheje died when his services were most needed in the party, adding that his death had created a big vacuum that would be difficult to fill.

He, however, said that the party would take solace in the positive, impactful successes and attractive times shared with the late Ocheje during his lifetime.

“Ocheje cannot be forgotten as far as Kogi State history is concerned.

“We pray that God strengthen the families he left behind and may his soul rest in everlasting peace”, he said.