Another Nigerian killed in S/Africa 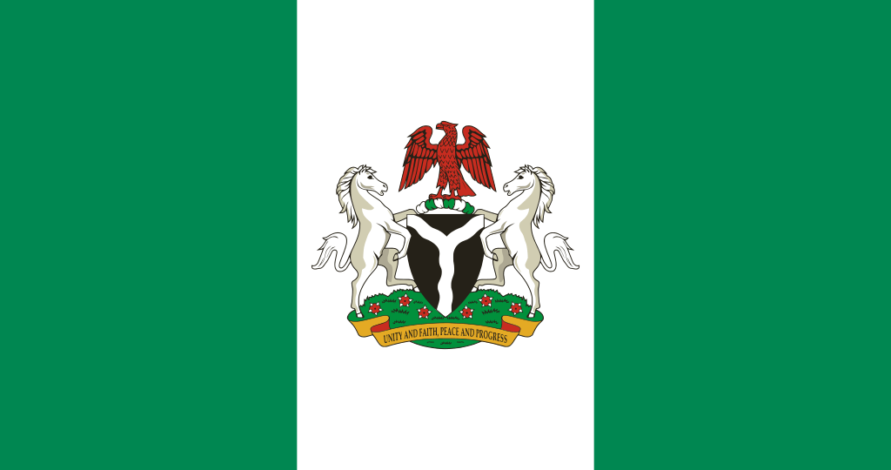 The Consulate General of Nigeria in South Africa, Godwin Adama, has condemned the alleged killing of a 25 year old Nigerian citizen, Mr. Ibrahim Badmus in the country on Oct. 10.

He said that the Consulate had received the report of the unfortunate incident in of the death of Badmus when group of policemen visited his residence at Deforest Street in Vanderbijlpark, Vereeniging, South Africa.

Adama  in  a statement made available to newsmen on Thursday in Abuja described the alleged lost of life of Badmus during interrogation by a group of policemen as “one death too many“.

He however, appealed to Nigerian nationals in the country to remain calm and avoid any further face-off with the police pending the outcome of investigation into the issue.

Adama said that a team from the Nigerian Consulate General, led him visited the scene to interface with the Nigerian citizens.

The Consulate General said that the purpose of the visit was with the hope of de-escalating tension and to allow the law enforcement agents to investigate the incident.

“We hope that justice is done, as this is one death too many.

“We do have confidence in the Independent Police Investigative Directorate, which has obtained witness statements on the matter for further investigation.

“While we await autopsy report and seek to resolve this sad incident, we once again, appeal to our nationals to remain calm and avoid any further face-off with the police,” he said.